Skip to content
Home » Entertainment » Nelly and Shantel Jackson still together after rape allegations! Engagement on the way? 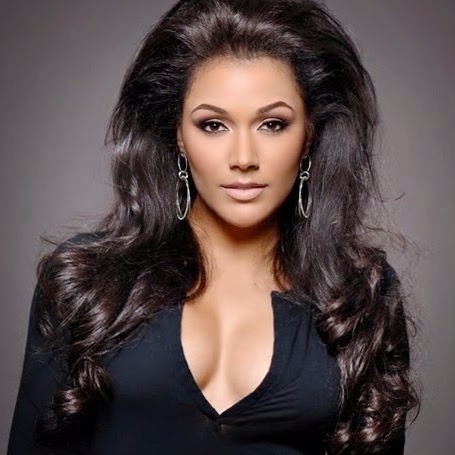 Shantel Jackson is rapper Nelly’s current girlfriend. Prior to this, she was Floyd Mayweather’s girlfriend. Jackson was seen trying on an engagement ring in the latest The Platinum Life! Are Shantel Jackson and Nelly getting married?

Nelly and Shantel Jackson still together after rape allegations

Jackson has been constantly in news for her relationships. The photos of Shantel with the big diamond ring has followers wondering if Nelly and Shantel were planning for an engagement. The photos were deleted later on but without any explanations. 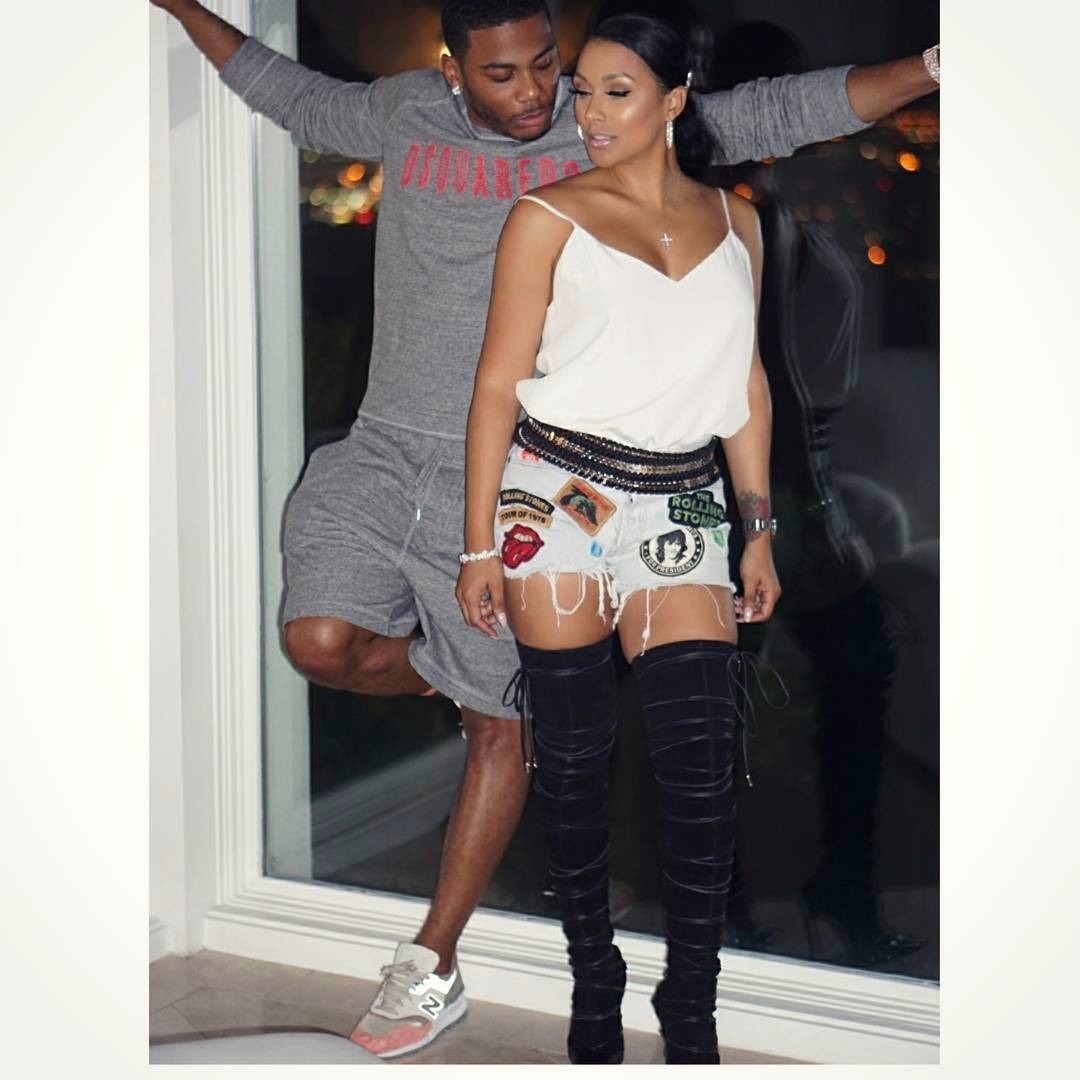 She has been with him through thick and thin. Even amidst rape allegations, Jackson has showed support for her man. Nelly clearly denies the charges and is on his way to legally stop the accusations.

So, marriage might not be their greatest priority. For now, we wish Shantel and Nelly good fortune on winning against the accusations.

Shantel Jackson became the talk of the town in 2014 when she was spotted with rapper Nelly after her dramatic breakup with Floyd.

Their romance may have triggered some emotions in Floyd, who then revealed the exact reason behind breaking things off with Shantel.

On Facebook, he posted the photo of abortion paperwork of their unborn twins. Shocking! Isn’t it? He plastered the sonography reports of their twins all over social media and blamed Shantel for killing his children. 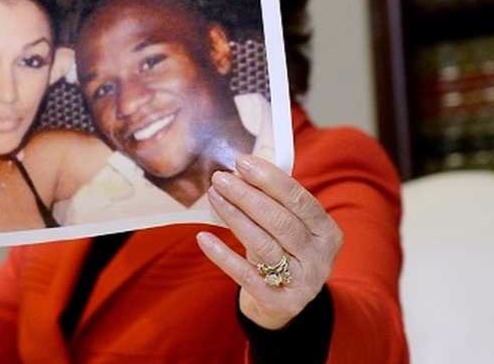 The blame game was not yet over. He continued with threats of leaking Shantel’s nudes that he had. Mayweather also slammed Jackson on Instagram for making him pay for her plastic sugery. Shantel then filed a case against Floyd and revealed the dark side of her relationship to the world.

Shantel revealed the abuse that she lived through with Floyd – how he threatened her at gunpoint, his physical abuses, extra possessiveness, invasion of privacy, false imprisonment, assaults and much more.

Everything to know about Floyd Mayweather’s ex girlfriend Shantel Jackson