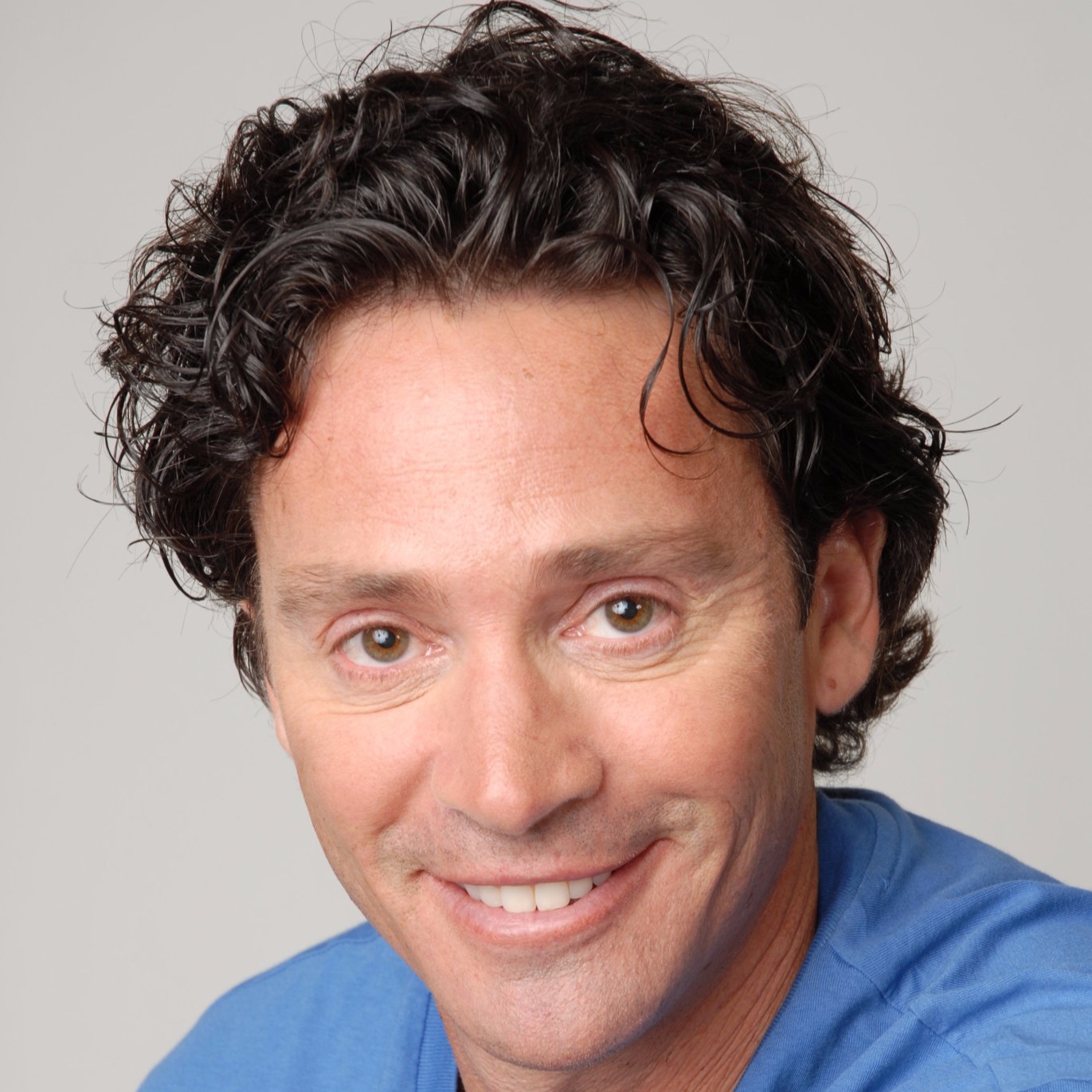 Olympic Gold medalist, American gymnast Mitch Gaylord has been on gymnastics since his college days i.e. the early ’80s. Being honored by various awards and accolades, he has been globally recognized personality since 1984 Olympic Gymnastics Championship. Throughout his career, he might have garnered multi-millions into his account. However, estimation of an amount of his net worth hasn’t come out yet.

He started performing gymnastics after attending University of Los Angeles California on scholarships. At that time, he won all-around in the 1983 & 1984 USA Gymnastics National Championships. He also won NCCA Men’s Gymnastics Championship in 1984. Two moves developed by him into the Games are named after him as Gaylord Flip & Gaylord II, which are considered as two of the most difficult and remarkable techniques in gymnastics.

In the Summer Olympic Games 1984, he led the U.S. men’s gymnastics team to gold medal victory and also became a first American in the history to score perfect 10 in Olympics. Additionally, he won a silver medal in vault and two bronze medals in parallel bars & rings.

Following the Olympic Championship, he and his fellow Olympic gymnasts embarked a 6-month promotional tour across the US. In November 1985, he was appointed by President Ronald Reagan to Council on Physical Fitness and Sports.

Gaylord has also involved in several acting projects including movies and TV shows. He famous one to the date is his role as stunt double for Chris O’Donnell in 1995 film Batman Forever.  Additionally, he starred opposite to Janet Jones in 1986 film American Anthem.

Has been frequently making guest appearances in Hollywood Squares and has appeared in advertisements for Nike, Diet Coke, Soloflex, Vidal Sasson, Texaco and Levi’s. over the years, Gaylord has been an ambassador for the sport of gymnastics, working as a commentator for Fox Sports and NBC during televised events of gymnastics as well as developing nationally televised fitness programs. Currently, he serves financial advisor at Morgan Stanley Smith Barney.

Mitch went on to create Gold Medal Fitness, LLC and a workout program, Melt It OFF! with Mitch. Through this program, he personally motivated, inspired and trained over 100 people to achieve health & fitness goals.