Skip to content
Home » Entertainment » How much is Miranda Cosgrove worth? Has she dated anyone since Nat Wolff?

How much is Miranda Cosgrove worth? Has she dated anyone since Nat Wolff? 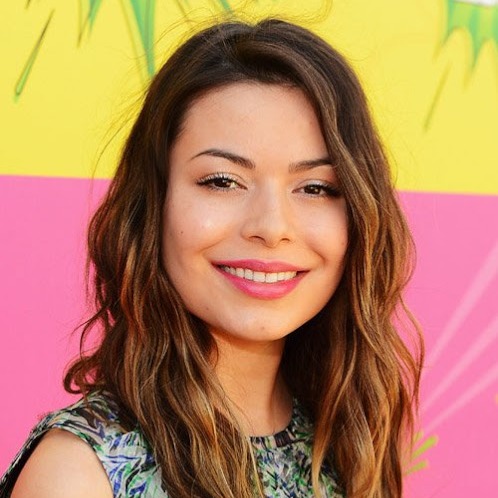 Miranda Cosgrove has a net worth of 8 million dollars. Miranda Cosgrove gained fame through her role in Drake & Josh show. The industry has pretty much seen her grow since and witnessed her successful career so far.

More on Miranda Cosgrove’s net worth

Miranda Cosgrove can be considered as a successful actress, who has successfully made her mark in the entertainment industry. Currently, Miranda has a net worth of $8 million and was also listed amongst the top 10 richest teen actors in 2011.

She has portrayed roles in films like Keeping Up With the Steins, Your’s Mine and Ours, and School of Rock, which earned a gross of $131,282,949 worldwide.

12 year anniversary of School of Rock 🙂

Initially starting out through commercials, Miranda has appeared in several sitcoms and is also the ambassador for Neutrogena.

Miranda has been lucky enough to have her own show called iCarly which was the third highest rated show in 2008. Miranda’s salary for her role in iCarly was $180,000 per episode.

Altogether, Miranda is reported to have earned around $5 million from her acting roles and $2 million from modeling and recording.

She’s released theme songs and soundtracks for iCarly amongst which ‘About You Now’ stood #47 on the Hot 100 chart in 2009. Later in 2010, she released her own album called ‘Sparks Fly’.

Miranda owns a $2.65 million worth traditional home in Los Angeles and a MAZDA CX-5 car. She has contributed in different causes like the Alzheimer’s Association, Get Schooled Foundation and Kids Wish Network.

Despite some heartbreaks and bad luck in love, Miranda seems to be doing exceptionally well in her professional life. Hopefully, Miranda Cosgrove will soon get some luck in her personal life as well!

Miranda Cosgrove and Nat Wolff have parted their ways!

When it comes to love, Cosgrove hasn’t had much luck in that department. With her recent split with boyfriend Nat Wolff, the actress is currently single.

The American actress/ singer has had three past relationships so far who were James Maslow, Drew Roy and Nat Wolff.

Miranda’s recent boyfriend was Nat Wolff. She started dating the Paper Towns star back in 2009 and created a buzz in the media. However, the couple parted their ways and broke up in 2011.

In an interview with Seventeen magazine, Miranda mentioned about her recent break-up with her first love and how she’s not over him yet. Although Miranda and Nat never really confirmed their relationship together, their fans speculate Nat to be the ‘first love’ that Miranda was referring to.