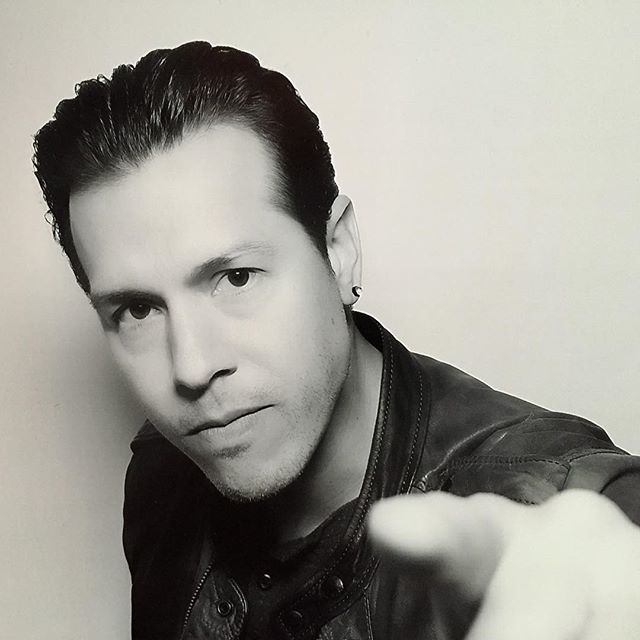 According to TV Line News, Jon Seda is saying goodbye to Chicago P.D., but he will still be a part of Chicago. Jon Seda, an Intelligence Unit Detective Antonio Dawson in Chicago P.D. is leaving the series to join the spin-off Chicago Justice as series regular.

On the legal series, Jon will reprise his role who’ll be now a detective for DA’s office. Antonio Dawson will be partnered with Joelle Carter playing the character, investigator Lori Nagle.

In the Chicago Justice spin-off episode of Chicago P.D., Nagle was joined by an investigator Daren Okada, a character played by Ryan-James Hatanaka.

The exact timing of his transition from Chicago P.D. to Justice is yet to be determined. Until he takes the role in P.D., he is set to enjoy the romance with Sylvie Brett, Chicago Fire paramedic. He is still on the cop drama, where his character will instantly leave for his new show. He will be joining stars Carl Weathers and Philip Winchester on Chicago Justice.

Justice, which releases in mid-season, will be the 3rd series for Seda in Chicago franchise. Started off as a recurring role on mothership Chicago Fire, he along with Jason Beghe has been spun off to the anchor spin-off P.D. as leads, and Seda has been a series regular since the Day 1 on the cop drama series.

Seda’s migration among 3 series is an illustration of Wolf’s vision for a homogeneous ensemble of interlinked characters moving impeccably among shows.

Chicago P.D. will be missing a series regular. His previous television credits include a remarkable stint on NBC cop drama series Homicide: Life on the Street. During that time, she made a guest appearance in an episode of Dick Wolf’s legal drama Law & Order. Additionally, he was noted in Treme, The Pacific, and Selena.