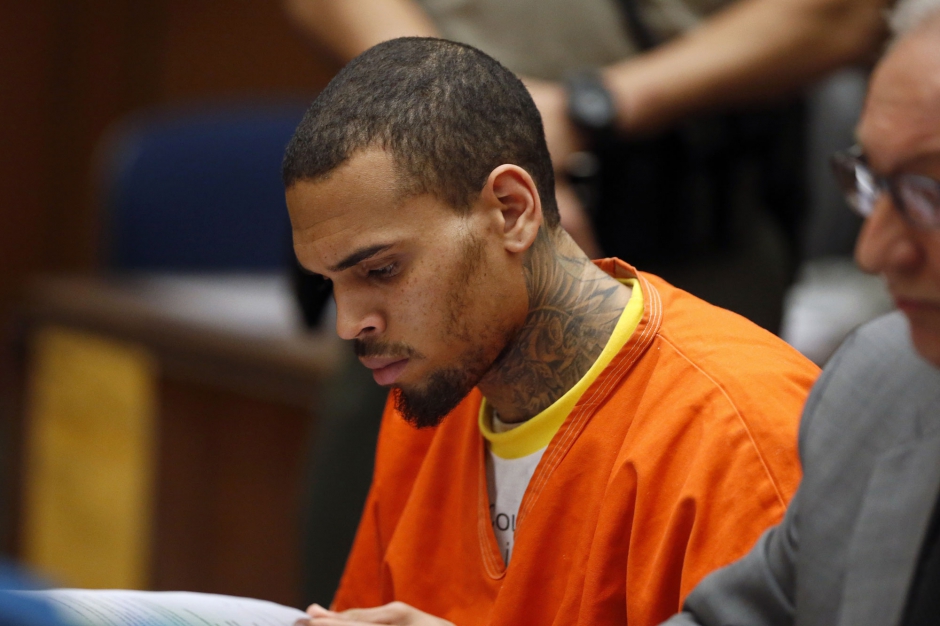 Chris Brown’s career took a dive in 2009 after he was charged with felony assault for physically assaulting his then girlfriend Rihanna. Since then, the rapper has been able to get himself in trouble with the law many times.

In October 2013, Brown was once again charged with felony assault for an altercation outside a Washington D.C. hotel. After spending 36 hours in jail, he went into rehab, only to be sentenced to an anger management facility a month later for violent behavior.

In March 2014, Brown managed to get kicked out of that facility as well and in May that year, he was sentenced to 131 days in jail. He pleaded guilty to the D.C. assault on September 2, 2014. In July 2015, Brown was detained in Philippines for an investigation into cancellation of his New Year’s Eve concert after getting paid $1 million.

On August 30, 2016, there was a standoff between him and LAPD outside his home after he refused to let the cops inside. A woman had called 911 after Brown allegedly threatened her with a gun. Brown posted videos of the incident on his Instagram. He was ultimately arrested and released after $250,000 bail.