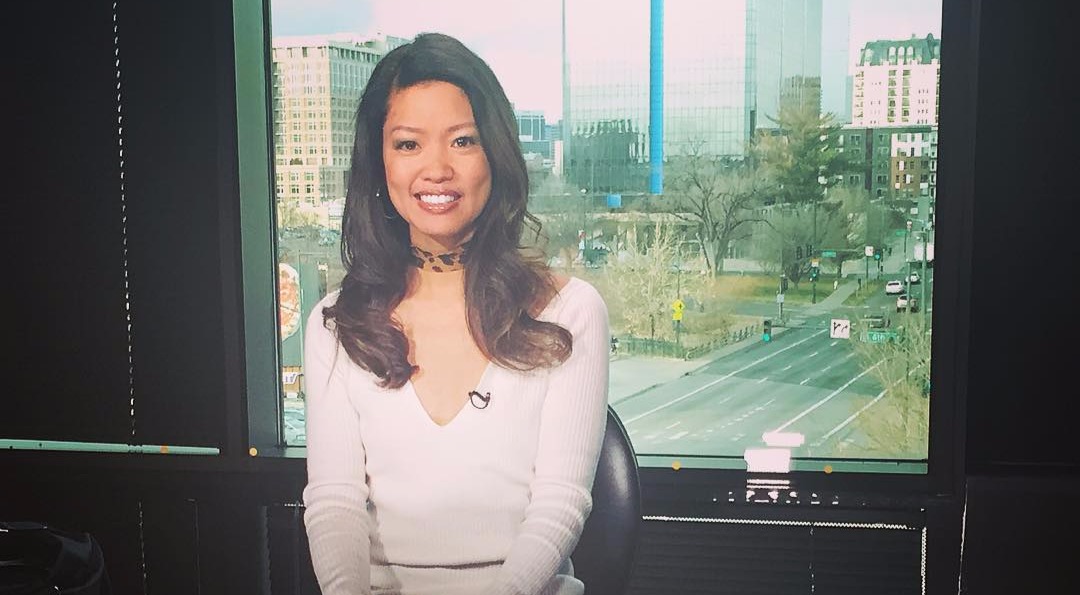 Famous blogger and political analyst Michelle Malkin is most famous as the founder of the blog michellemalkin.com. She started on the field of political journalism in 1992 and has been active throughout her life since.

Michelle was born on October 20, 1970 as Michelle Maglalang to mother Rafaela and father Apolo DeCastro Maglalang in Philadelphia, Pennsylvania. Her parents immigrated from the Philippines to the USA on an employer-sponsored visa a few months before she was born.  Her mother was a teacher and father was a medical student and after he finished his training, they moved to Absecon, New Jersey. 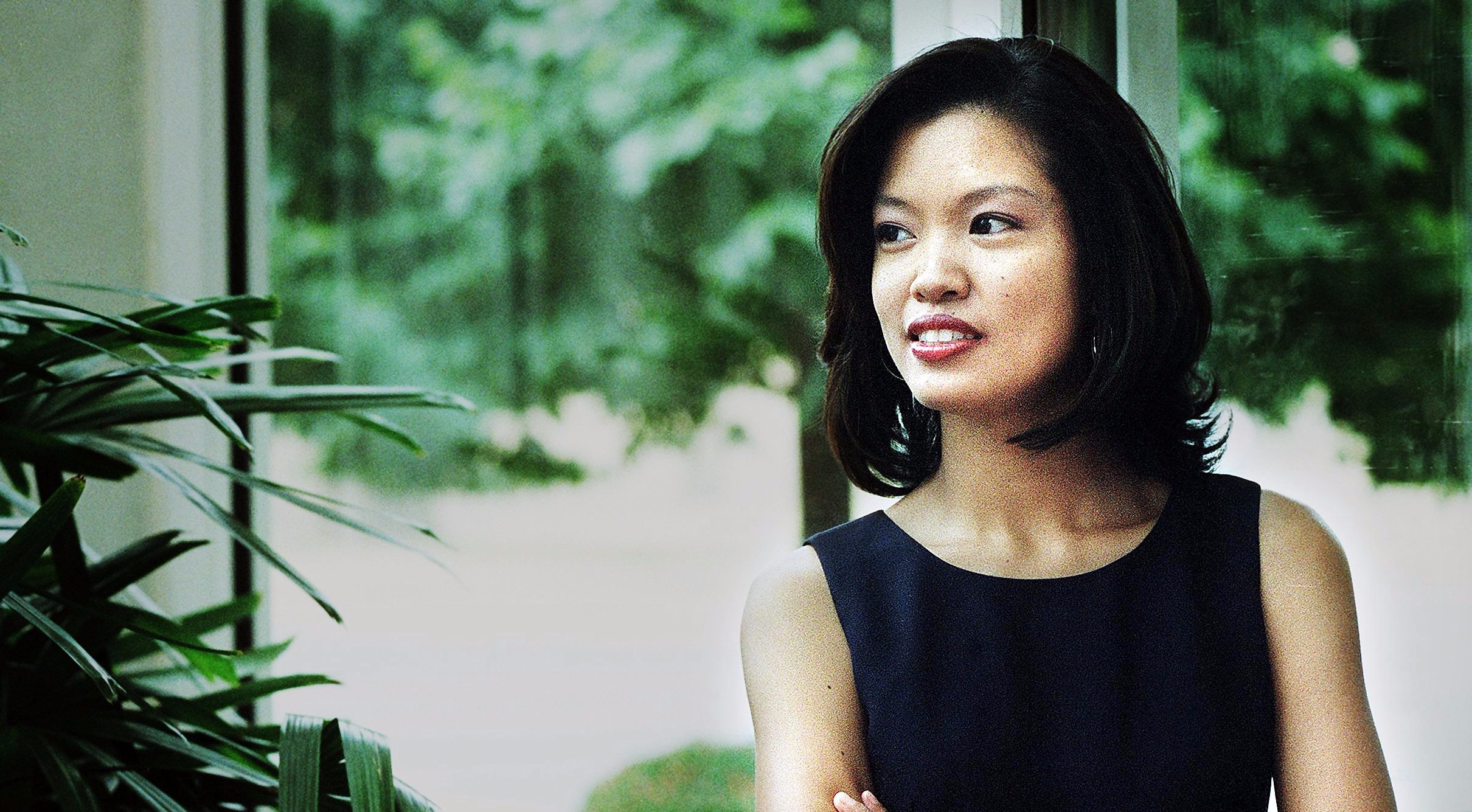 Michelle was raised a Catholic and attended Holy Spirit Roman Catholic High School. During high school, she edited school newspaper and dreamed of being a concert pianist. She joined Oberlin College in 1998 with a major in English, but the music was her first choice. At college, she issued a paper on affirmative action which was heavily criticized. She graduated from the college in 1992.

Malkin started her career writing columns for Los Angeles Daily News in 1992. During her career, she has moved through various cities like Washington D.C., Seattle, LA working as the political journalist. She started to gain fame as the Fox News commentator and as a frequent guest on The O’Reilly Factor. In 2007, she left the show and concentrated on her writing career. However, she appears for the channel occasionally with Sean Hannity.

Michelle Malkin has six books to her credit, out of which two Invasion: How America Still Welcomes Terrorists, Criminals, and Other Foreign Menaces and Culture of Corruption: Obama and His Team of Tax Cheats, Crooks, and Cronies are the Bestsellers. In addition, she also found news blogs like michellemalkin.com, Hot Air and Twitchy and collected a huge amount of net worth. 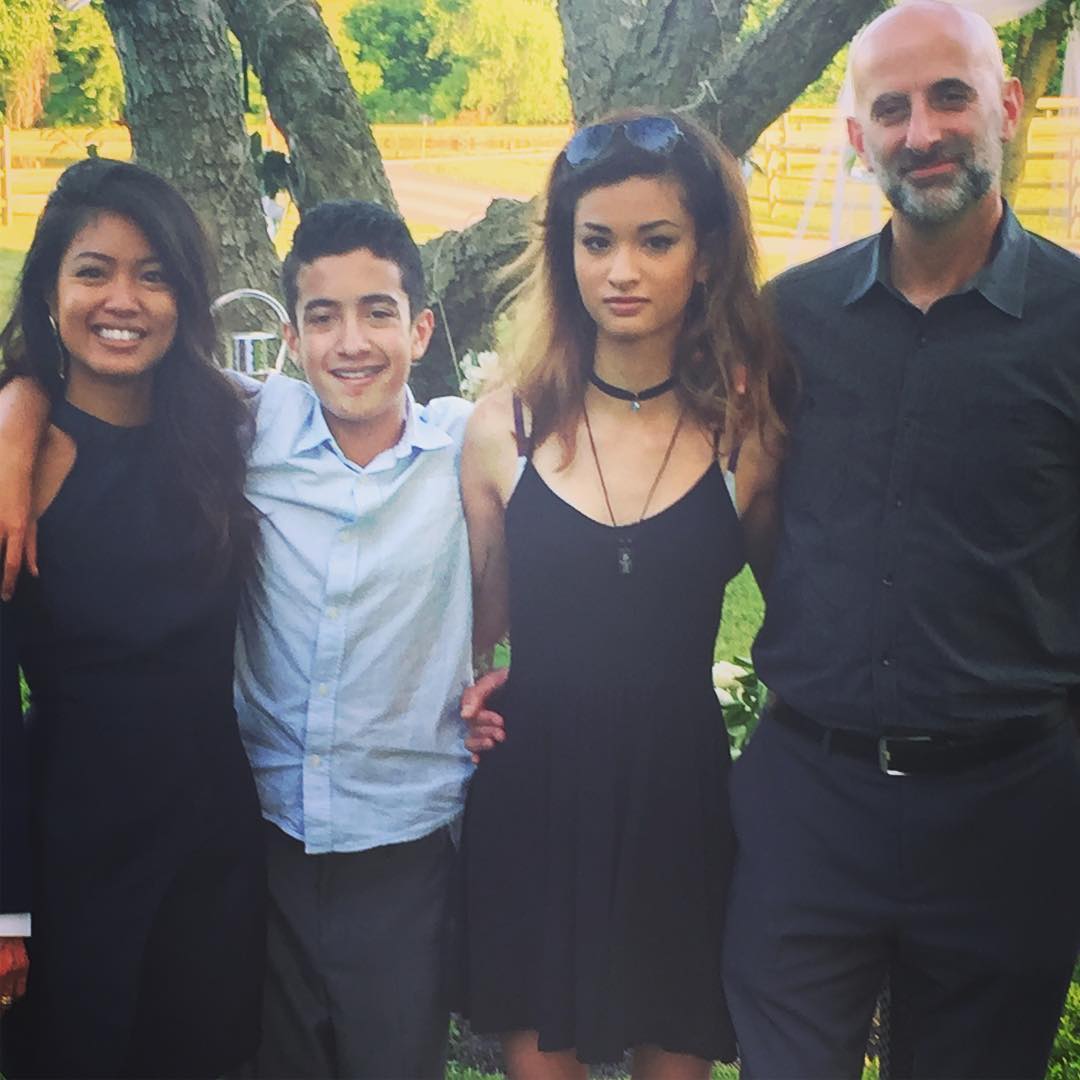