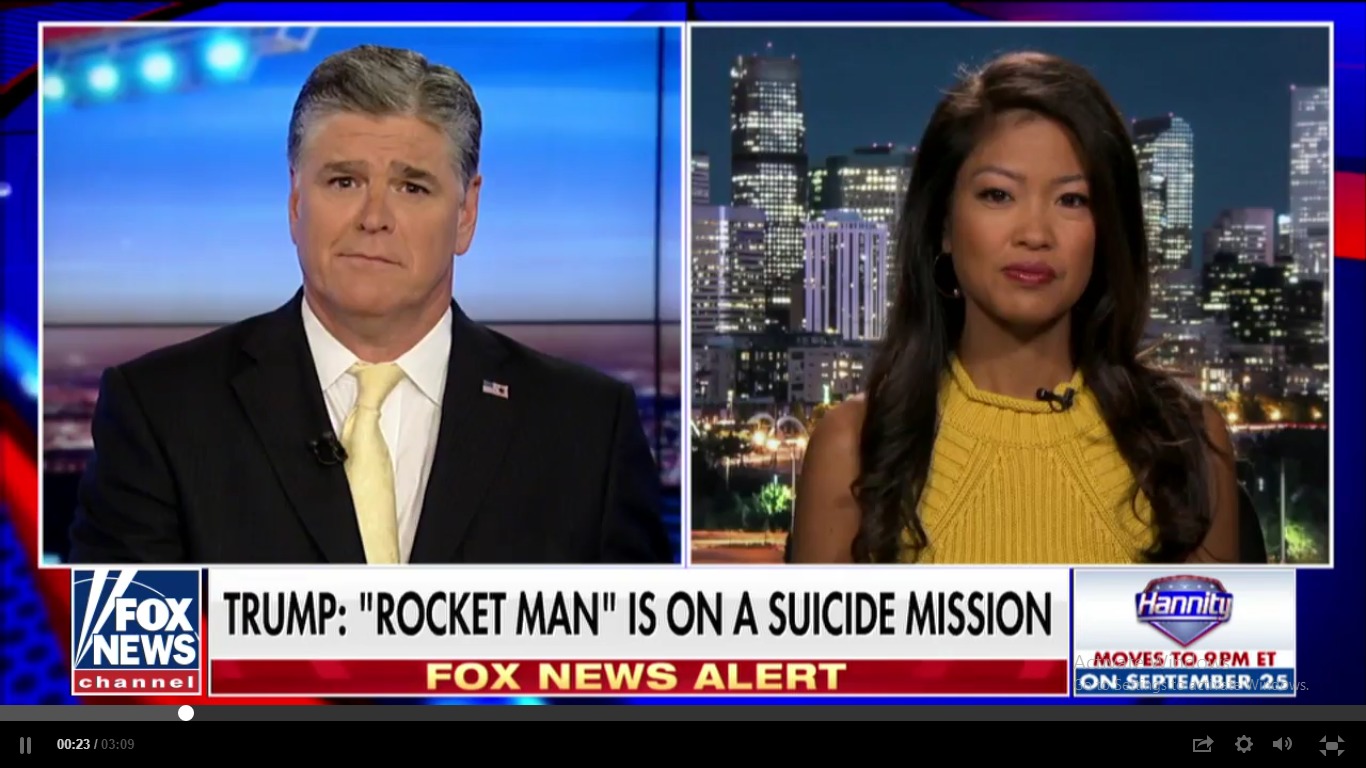 Michelle Malkin has some strong words for Trump haters and critics of his recent speech that he delivered to the United Nations. Appearing on Hannity, Malkin slammed liberal commentators’ hypocrisy in matters of the looming nuclear threat from North Korea.

The conservative blogger praised President Trump’s “extremely strong” stance on Venezuela as she condemned the left for never talking about Trump’s actions like these.

.@MichelleMalkin on the “GOP establishment”: “They have failed to deliver on their core campaign promises.” #Hannity pic.twitter.com/pDBXAesDaZ

How Michelle Malkin rose to fame as a conservative blogger 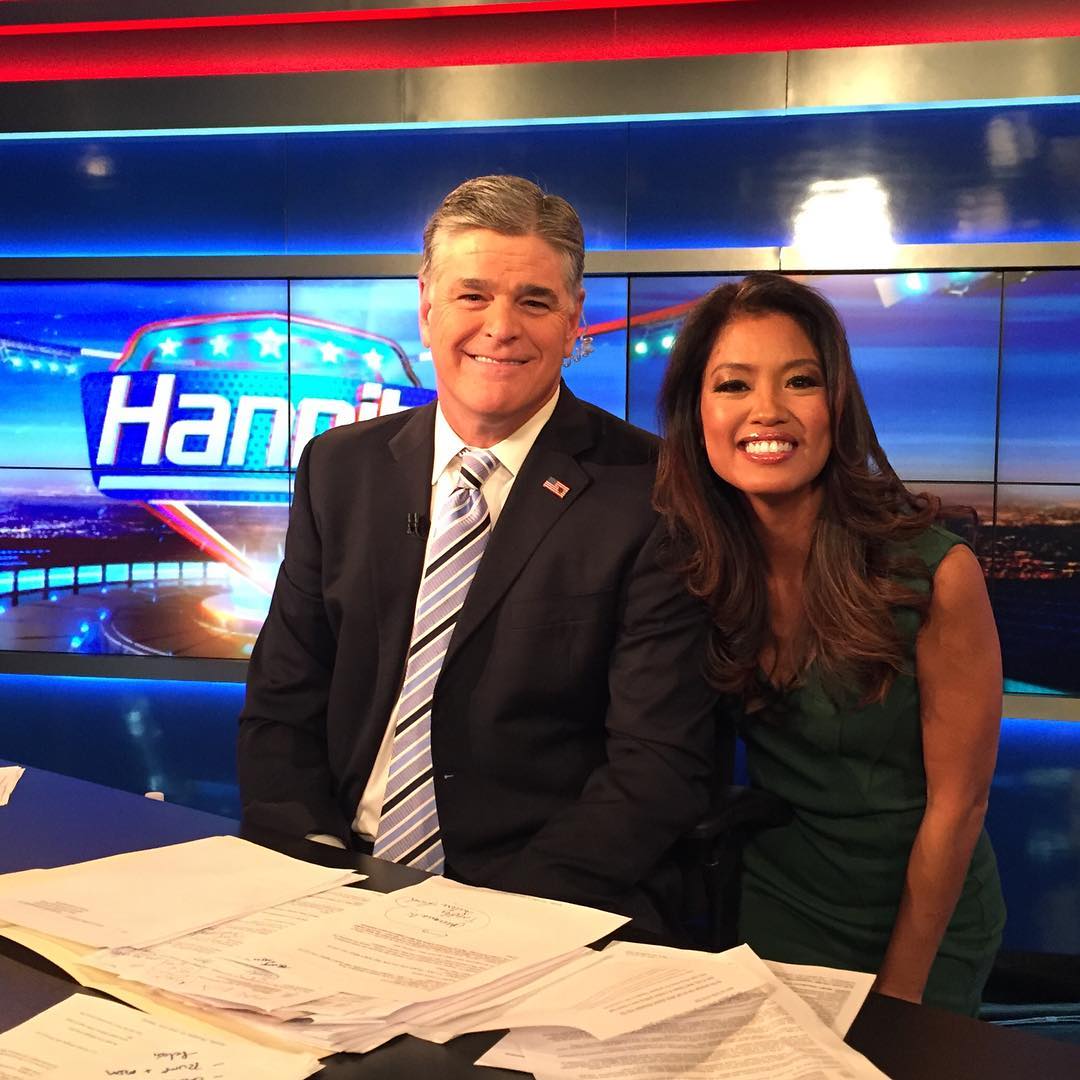 “What do they want from the Commander in Chief? They want Hillary Clinton there, Miss pay-for-play foreign policy Miss Crony Socialism herself,” said Malkin, taking shots at the Democratic presidential candidate.

She thinks its unbelievable how liberals seem to think that the President is the aggressor in the case of dealing with the North Korea threat. “The leftists never talk about the repression of socialism,” she said about the critics of Trump’s UN speech.

How much does Michelle Malkin make?