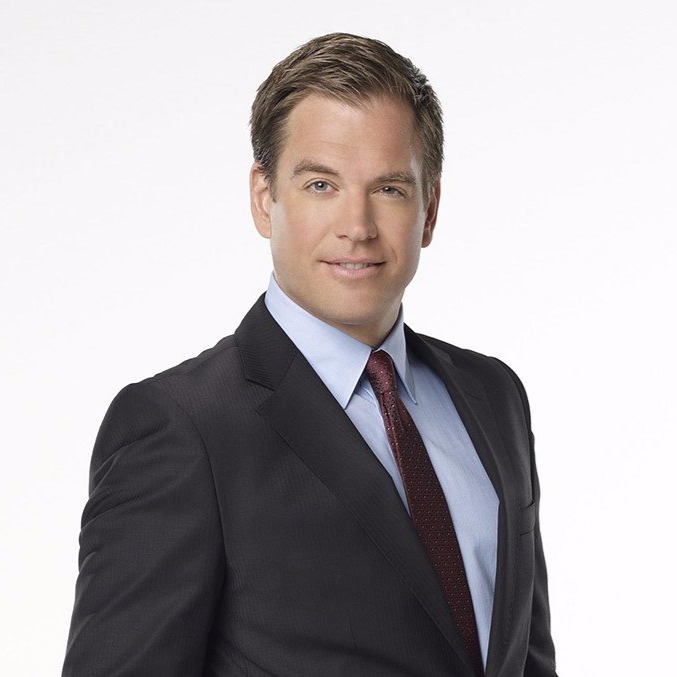 Renowned for his work in the series NCIS, Michael Weatherly is an actor and director. He gained fame with his role of Senior Special Agent Anthony “Tony” DiNozzo through his involvement on the show for 13 seasons.

Born in New York City, Michael Weatherly grew up in Fairfield, Connecticut. He was born to Michael Manning Weatherly Sr. and Patricia O’Hara. He is partly of Irish descent.

A graduate of Brooks School, Michael studied at Boston University, American University, and Menlo College but he dropped out from the college to pursue a career in acting.

Weatherly married his co-star from the series Loving and The City, Amelia Heinle in February 1995 with whom, he has a son. They divorced in 1997.

Weatherly met actress Jessica Alba in 2000 while filming the series Dark Angel. They got engaged in 2001 but called it quit in August 2003.

Since September 30, 2009, Michael is married to Dr. Bojana Janković. The pair is residing in Los Angeles with a son and a daughter.

Who is Bojana Janković? Find out how the love story of Michael Weatherly and Bojana began

Michael’s association with NCIS has significantly increased his net worth

His first award nomination came with the role of Logan Cale in Dark Angel. He received nominations for two Saturn Awards and a Teen Choice Award.

Michael portrayed his most famous role Anthony “Tony” DiNozzo in the series JAG for two episodes, and when series’ spin-off, NCIS, was released he continued to play the role as a regular cast. He also appeared in NCIS: Los Angeles and NCIS: New Orleans and became the only second character to appear in all four series.

Michael left NCIS in May 2016 after working for 13 years with the cast. Currently, he is starring on another CBS series Bull as Dr. Jason Bull, the lead character.

Apart from the series, he has also starred in a few movies, namely The Last Days of Disco, Meet Wally Sparks, Gun Shy, Cabin by the Lake, The Mystery of Natalie Wood and Trigger Happy. His long successful career has helped him increase his net worth by a huge amount.

Why did Michael Weatherly leave NCIS after 13 years?