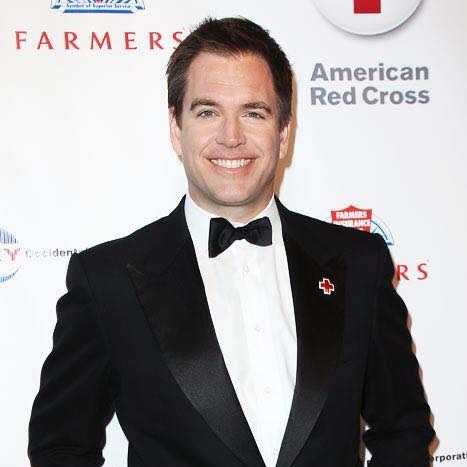 While not busy filming his new series, Bull, Michael Weatherly loves to spend time with his family. Once married and once engaged in the past, Michel has seemingly found his true love in his second wife, Bojana Jankovic, with whom he has been married since 2009.

Michael was awed by Bojana at first sight.

The romantic tale of Michael and Bojana began in 2007 when the pair met in a Vancouver Bar. Following his engagement with Jessica Alba, he was single but pretty happy and not focusing on relationships.

However, when he saw Jankovic, he couldn’t take his eyes off her. He recalled the moment in an interview with People magazine in 2010, saying, “I kept looking out of the corner of my eye and seeing this ravishing, gorgeous beauty.”

Born in Serbia, Bojana Jankovic is an internist at Cedars-Sinai Health Associates and Cedars- Sinai Medical Group. Michael married Jankovic on 6 September 2009, i.e., about two years after they met.

Michael’s son and daughter have added sweetness to his life

The couple welcomed their first child, daughter Olivia in 2012 and their second child, son Liam in October 2013.

While leaving NCIS cast after starring in 13 seasons, he jokingly said in a farewell statement, “The kids are very excited to have me around, mostly because I’m wrapped around their little fingers. I’m just a sucker, and I’m trying very hard to be authority dad.” He also stated that he struggled to balance his career and personal life.

After leaving the NCIS cast, he spent quality time with his family for several months until he returned to film Bull, a new CBS series.

The family resides in their Hollywood Hills home and is accompanied by two pet dogs.

Michael Weatherly has a son from his first wife, Amelia Heinle

Apart from two kids from Bojana, Michael fathers an adult son named August Manning Weatherly, born to his first wife, Amelia Heinle. He married Amelia for about two years, from 1995 to 1997. The TV series Loving/The City brought them close. However, it couldn’t be a lifelong commitment.

After his divorce from Amelia, Michael dated actress Jessica Alba. They fell in love while filming the series Dark Angel in 2000 and stayed in a relationship for three years. The couple even got engaged in 2001 but called it off in 2003.

Is Cote de Pablo married to Diego Serrano? Find out what her next plan is after leaving NCIS.