Meteorologist Vivian Brown served at The Weather Channel for 30 years. 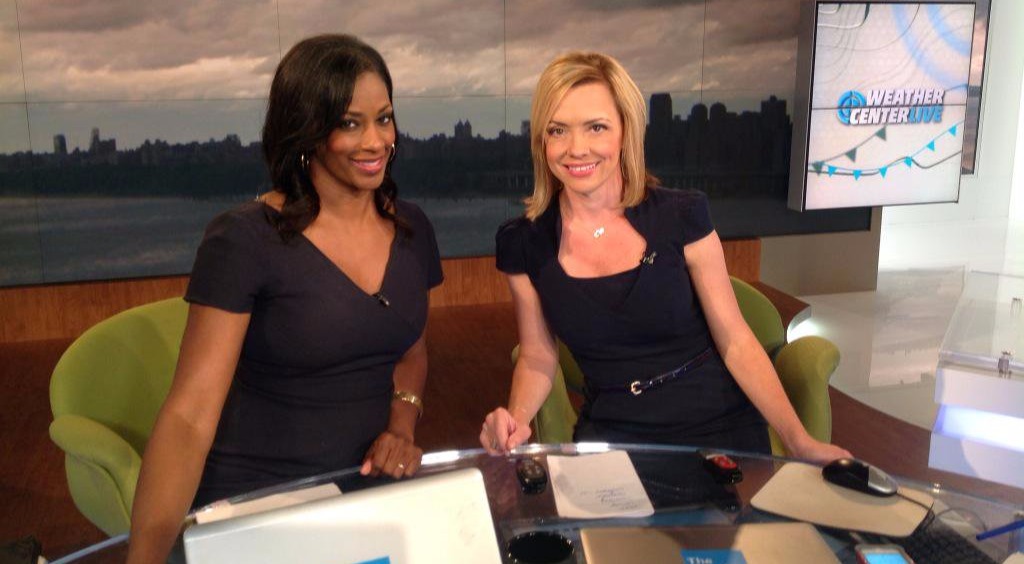 In her high school days, Vivian Brown used to visit the programs offering an internship in meteorology. So she wasted no time after college graduation and made her way to The Weather Channel in 1986.

Vivian earned attention after and appeared, serving as a weather forecaster on the network’s show Afternoon Outlook. Brown dedicated three years working as a weather anchor for the show.

Afterward, the network offered Vivian Brown to work on a show, PM Edition Weekend. Here she served for four years till 2010. After joining the late morning and early afternoon weather forecast show Day Planner, she finally met her long-awaited career breakthrough. Brown served as a co-host of the show until it was canceled and replaced by an all-day form of Weather Center Live in 2013.

In September 2015, Vivian announced her sudden departure from the network, saying, “Thirty years ago, I was given a lifetime opportunity. With great disappointment, I have to announce that this is my last TV broadcast on the network. I am saying goodbye, for now.”

With the emotional departure, she said that viewers made her understand the purpose of life within three decades. She ended the announcement with tearful eyes. The Weather Channel said to The TVNewser, “Vivian Brown is indeed leaving Weather Channel. We are grateful for her many contributions during almost 30 years with the Network. She is a part of the Weather Family, and we wish her all the best.”

Not only Vivian herself but also her fans and The Weather Channel family became sad about her departure. It’s still unknown why she left the major weather forecasting network, where she served almost all years of her career. Many referred to her as a confidential woman. Perhaps, Brown likes keeping things in suspense.

Net Worth and Online Following of Vivian Brown

The exact numerical figure of her salary and net worth remains hidden. However, Vivian Brown owns an approximated net worth of $2 million as of 2022.

Brown has come a long way to the top, starting from the bottom level. Her devotion proved fruitful as fans still remember her as one of the important meteorologists of The Weather Channel.  Undeniably, she amassed a good fortune from her decades-long career, receiving handsome paychecks from the network.