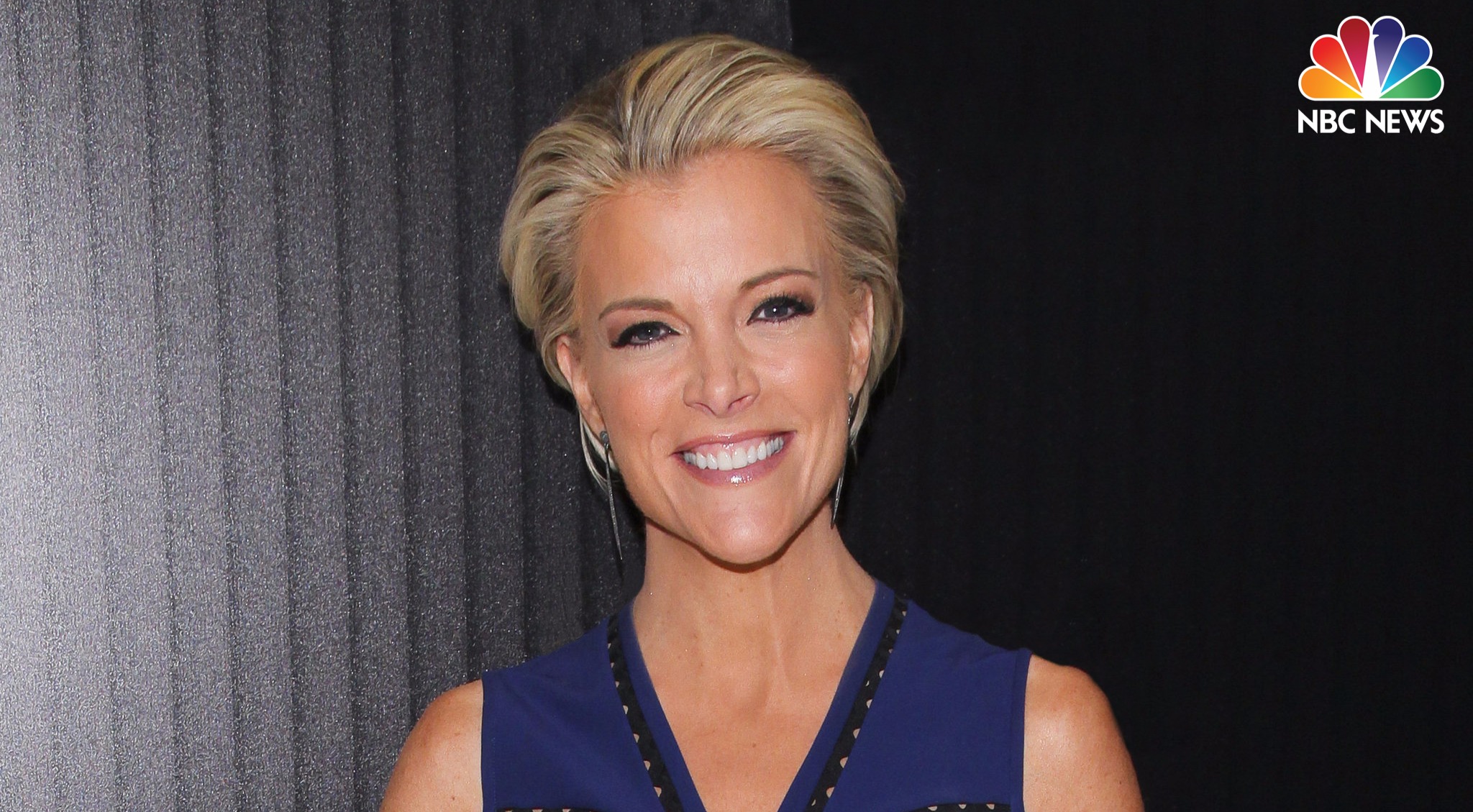 Megyn Kelly’s upcoming morning show, Megyn Kelly Today, might not pull in satisfactory ratings after losing the majority of the young and non-white audience following the exit of Tamron Hall. The network is in “total panic” after Kelly’s Sunday night program failed to pull in viewers from its previous demographic.

This has the execs at NBC worried if Kelly’s morning show might bomb. They are beginning to wonder if her $17 million paychecks were worth it.

“Many people were watching the magazine show to get a sense of her appeal to the daytime demographic and a sense of how she would be outside of the Fox environment,” said an insider who thinks Megyn’s television persona doesn’t “connect with women.”

“She’s going to have to adapt to the live audience, she will have to be more entertaining, and that will be a learning curve for her. The ultimate question is whether she connects with women in daytime.”

Hall had been co-anchoring the morning show for three years. She also left her MSNBC show MSNBC Live with Tamron Hall around the same time as her Today exit.

Hall’s replacement with Kelly brought a backlash. The National Association of Black Journalists branded it whitewashing. Kelly’s debut in September will undoubtedly be met with a certain level of scrutiny because of this.