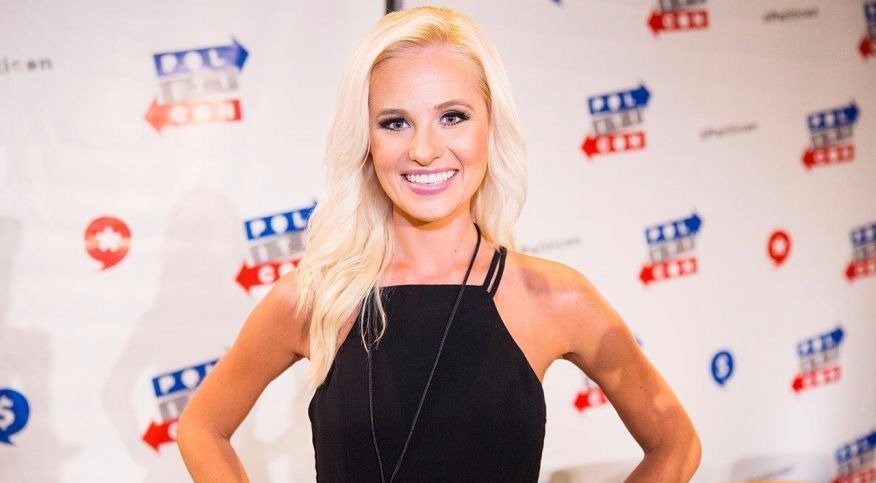 Tomi Lahren is all set to get on the TV back again, and this time you will see the 25-year-old conservative political commentator working with Fox News on a late night show.

Lahren will be making her debut as a contributor on tonight’s edition of Hannity which will air at 10 p.m. ET/PT. Fox News announced the news on Wednesday about Tomi joining the network and that she will have a significant role in the network’s upcoming lineup. 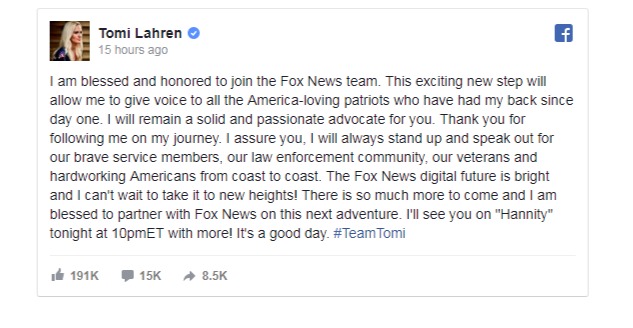 Tomi who is quite famous on the social media sites took the big news to Facebook and wrote how “blessed and honored” she really is to join the Fox team.

The South Dakota native also assured that her work will be promising and divulged that she  “will remain a solid and passionate advocate” for people.

Lahren is best known for her work at Glenn Beck’s TheBlaze where she hosted her self-titled show, Tomi. She was suspended by TheBlaze in March this year after she expressed her pro-choice opinions on The View. During the period of suspension, Tomi didn’t have her access on her Facebook account too. 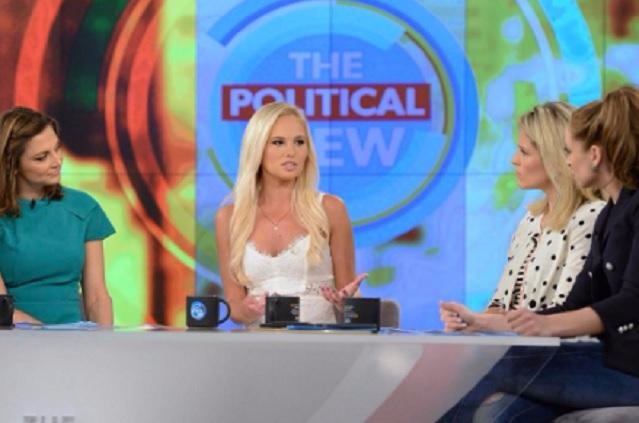 That created lot of controversies leading her to a legal battle against her former employer. The lawsuit was settled later in May.

Tomi Lahren before The Blaze career

Prior to her time in TheBlaze, she hosted a show, On Point with Tomi Lahren, on One America News Network. 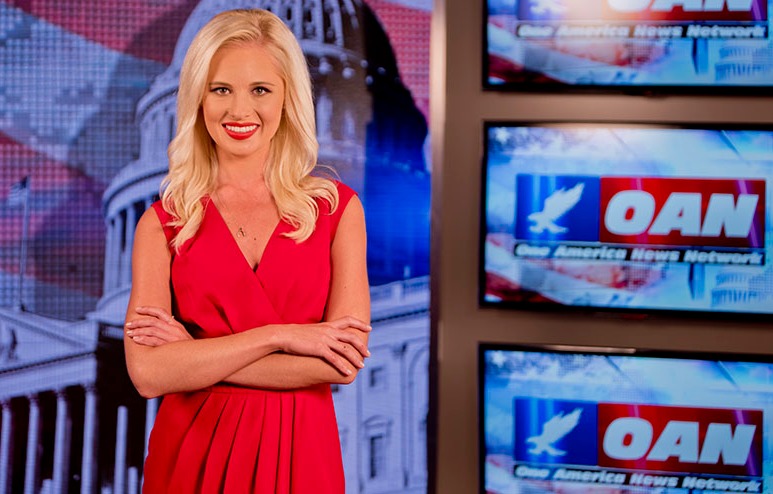 Other than Tomi’s career as host and political conservative, the young Donald Trump’s acolyte has garnered great social media success for which BBC News also called her “the young Republican who is bigger than Trump on Facebook.” It provided her a lot of media attention in 2016.