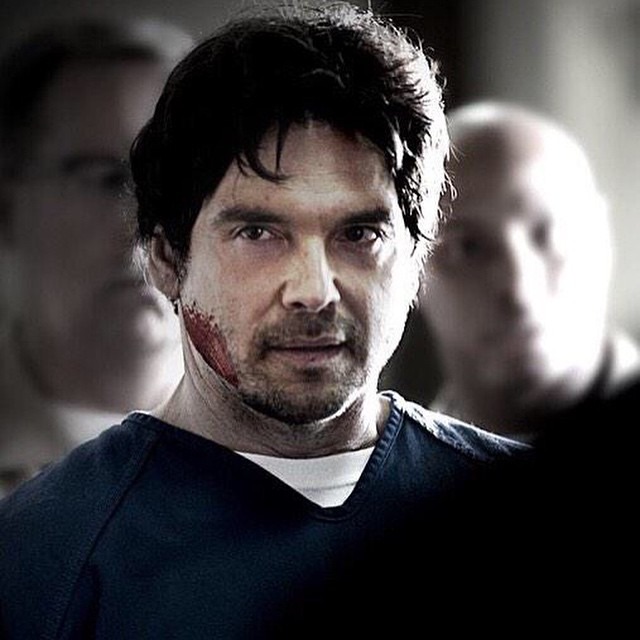 Jason Gedrick, the Iron Eagle actor, started his career as a background actor in 1983. He appeared in bigger role starring in Massive Retaliation in 1984. After the big role, he got many more opportunities to star in television series like Desperate Housewives, Beauty and the Beast, Dexter, and Major Crimes.