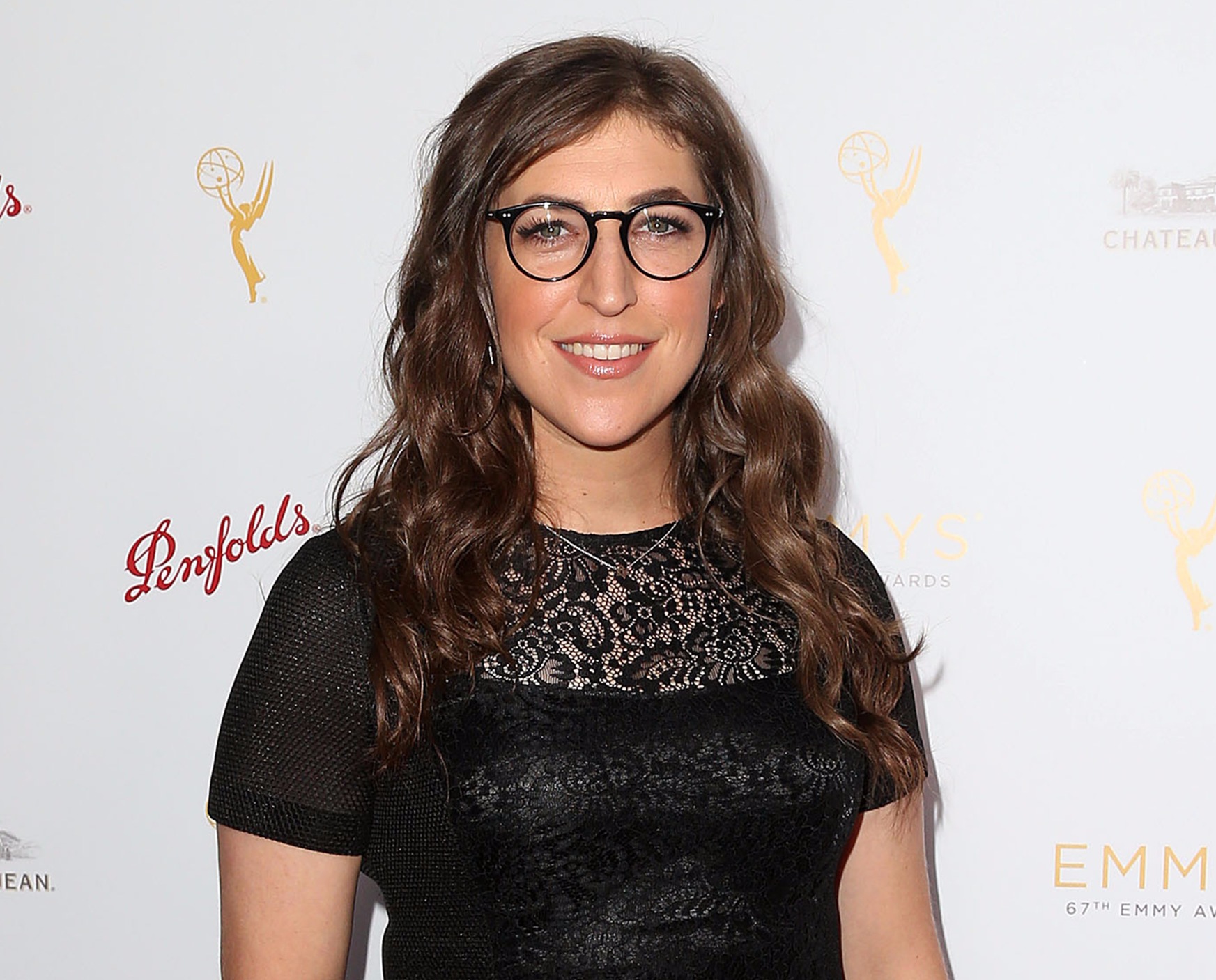 Like her character on the CBS sitcom, Big Bang Theory, actress Mayim Bialik is a neuroscientist in real life as well.

Mayim received her middle school education from Walter Reed Junior High School. She then attended North Hollywood High School and graduated from there in 1993.

Following graduation, she was accepted at Harvard University, Yale University, and UCLA. She decided to enroll at the latter one, stating that she did not want to move farther from her parents.

Bialik graduated from UCLA with a B.S. degree in neuroscience and minors in Hebrew and Jewish studies. But before furthering her studies, she took a break to focus on acting. She had been acting since she was a teenager.

She returned to UCLA to pursue a Ph.D. in neuroscience and completed her course in 2007.