Skip to content
Home » Entertainment » How is Mayans MC lead different from Sons of Anarchy? EZ Reyes vs Jax Teller

How is Mayans MC lead different from Sons of Anarchy? EZ Reyes vs Jax Teller 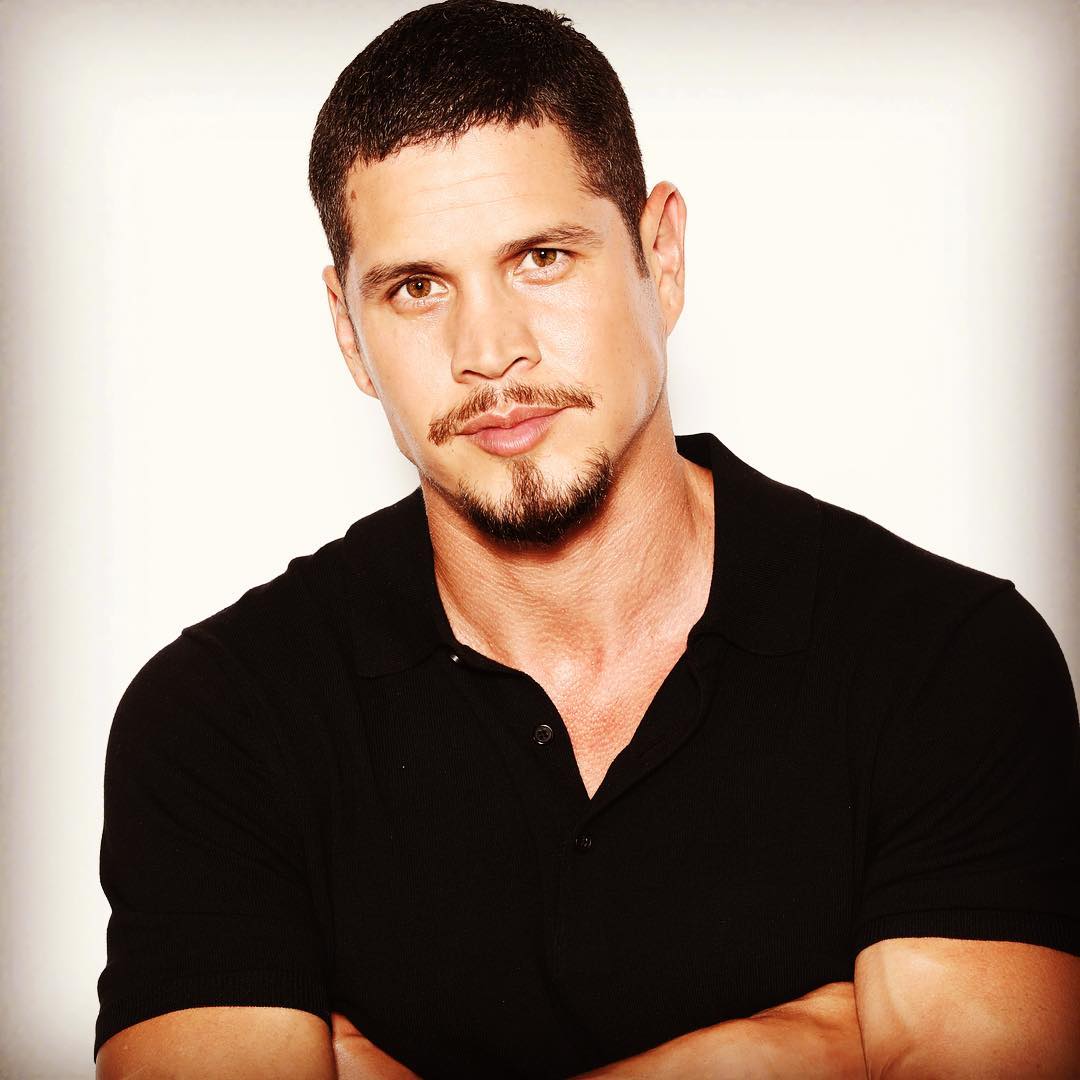 After years of waiting, the SOA universe is returning as a spin-off, Mayans MC, set on the US-Mexico border, far away from SAMCRO. The Mayans, who were always a threat in SOA, later became vital allies after years of conflicts.

How is EZ Reyes different from Jax Teller?

Mayans MC is about a charter set up after the end of Sons of Anarchy and is expected to be more than just an SOA spin-off. The show’s lead, Ezekiel “EZ” Reyes (played by JD Pardo), is claimed to be different than Jax Teller (played by Charlie Hunnam).

EZ became a golden boy gone wrong. Furthermore, who wasn’t born and brought up on M.C. life and was getting a solid education that promised a better future. Something went wrong along the way, landing him in jail and disrupting a relationship with Emily (played by Sarah Bolger). Unlike Jax, EZ isn’t the prince. In fact, he is off-the-charts smart and became destined for a different life, but snatched away.

Edward James Olmos will appear as EZ’s father, Felipe and Clayton Cardenas as Angel Reyes, his younger brother. One of the creators, Elgin James, grew up in a world of gangs and violence but had never thought he would draw his experiences to create a TV series. Elgin served one year in prison in 2011 for crimes arising from his involvement with FSU, a Boston gang.

While drawing criticism for making the story criminal, the series has also won praise for using Latino stars to present a Latino story. The series will be different from the original but will draw on the same mythology.

According to Kurt Sutter, there will not be any crossover episodes, but the two worlds will collide in flashbacks. We may see Jax’s sons in Mayans MC, and it will be interesting to watch how they will face the truth about their father. Mayans MC will premiere on September 4 at 10 p.m. ET. Be sure to tune in to the FX channel.