Guardians of the Galaxy Vol. 3 production has been halted! James Gunn Fired 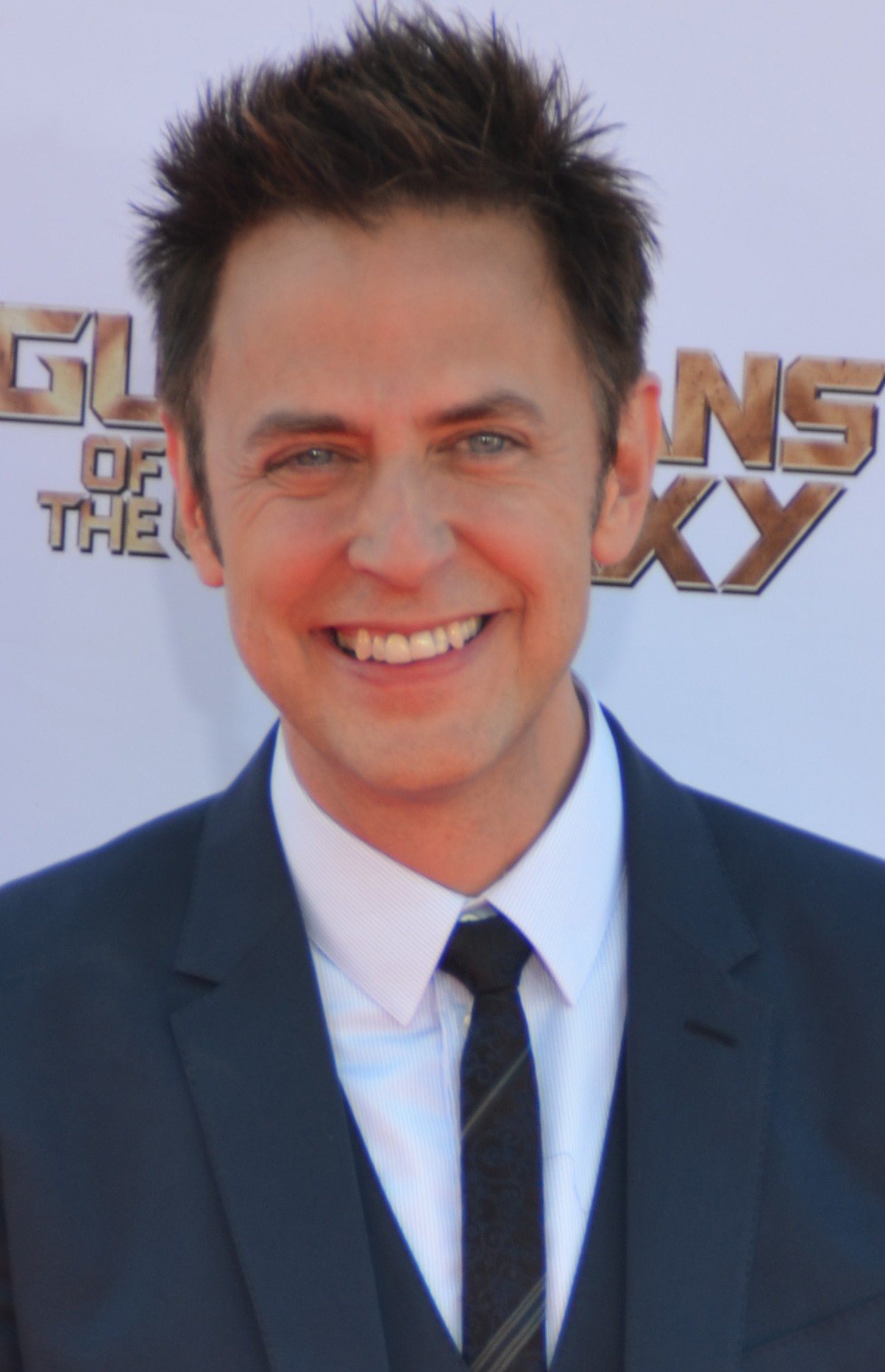 Production of Marvel’s Guardians of the Galaxy Vol. 3 halted! The Hollywood Reporter reported. It comes a month after the firing of James Gunn, who wrote and directed the franchise’s first two movies.

The movie’s cast is free to indulge in other projects, meaning the hold is for an indefinite amount of time. However, sources described James Gunn’s firing as temporary. There are no reports of when the pre-production commences.

Gunn is reportedly still a part of the movie as a writer, but Disney has not been able to find a new director. Gunn was fired after his offensive tweets from ten years earlier resurfaced in the media. He publicly apologized for the tweets where he joked about pedophilia and molestation. Late last month, the movie’s cast issued an open letter supporting the director.

The first and second Guardians movies banked over $773 million and $863 million, respectively. Let’s hope that Disney will not take the Guardians to the middle of “Knowhere.”