Skip to content
Home » Entertainment » Matt Roloff settling down with girlfriend Caryn Chandler! His net worth 2018

Matt Roloff settling down with girlfriend Caryn Chandler! His net worth 2018 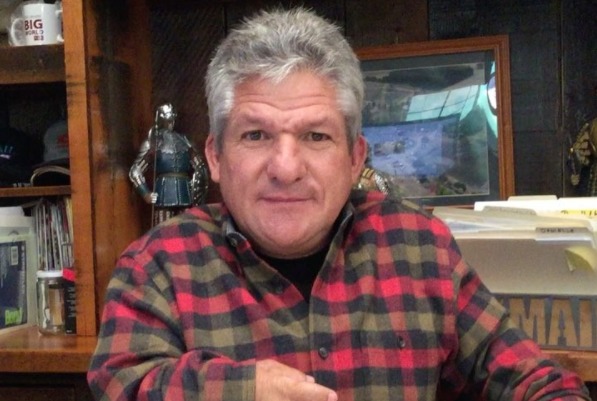 Little People, Big World, as the title suggests features the Roloff family, little people, who’ve made a great impact on the world.

The TLC hit series documenting the family and their amazing entrepreneurship since 2006, pulls a huge fan following every year.

The show, centered on Matt and Amy Roloff, along with their four kids, has delivered a lot of emotional moments of the family to the viewers.

Born with diastrophic dysplasia, degenerative dwarfism, Matt had to undergo fifteen operations as a child.

He married Amy Roloff in 1987, and they welcomed four children, Molly, Jacob and fraternal twins, Zachary and Jeremy.

Zach, like his mother, was born with achondroplasia, while his other three siblings are average sized.

Matt and Amy first met at a Little People of America convention in 1987 and quickly fell for each other, got engaged and tied the knot within a year.

They bought a fixer-upper farmhouse in Oregon, in 1990, which they turned into a recreational destination for people around the nation over the years.

The farm welcomes around 30k visitors annually during certain seasons, including pumpkin season.

After 27 years of togetherness, the couple announced their separation in 2014 and the divorce was finalized in 2016.

After their separation, the Matt and Amy share the 50/50 ownership of their property, which is extended over 100 acres.

You may not have known that Matt is also a technological genius, who had a career as a computer programmer during the 80s.

He had jobs at Silicon Valley companies, including Altos Computer Systems and also sold systems software to Fortune 500 companies.

‘Little People, Big World’ premiered in 2006 and is currently running in its thirteenth season. Matt is the executive producer of the show.

Through his various businesses and TV appearances, Matt has banked an estimated net worth of $4.5 million.

After the divorce, Amy took the family house, and Matt was forced into a smaller house.

So, Matt is now moving into a three-bedroom house, which is near to the farm, with his manager-turned-girlfriend, Caryn Chandler.

Amy also has found a new love, Chris Marek, and the two are happy together.