Skip to content
Home » Entertainment » Danny Koker and Rick Harrison Net Worth: Who is Richer?

Danny Koker and Rick Harrison Net Worth: Who is Richer? 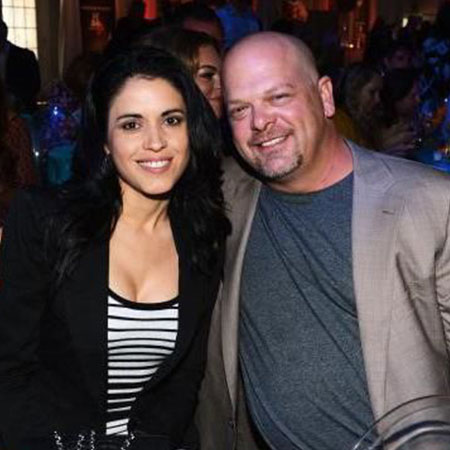 When looked back in a few decades, ‘Pawn Stars’ will probably go as one of the best reality shows and definitely the first of its kind.

The show’s success translated into three spin-off series, one of which is another successful show, Counting Cars.

The shows’ leads, Rick Harrison and Danny Koker, have thus become popular and also accumulated a huge net worth.

Fans of the shows might be wondering who is actually richer? Let us take a look.

Rick Harrison is the co-owner of the shop featured in ‘Pawn Stars,’ alongside his father, Richard Benjamin Harrison.

Richard and Rick started the shop in 1989 in Las Vegas and focused primarily on sports items before moving to jewelry.

After years of pitching the idea of a reality show, ‘Pawn Stars’ started airing on July 19, 2009.

With his earnings as a pawn broker and a reality star, Rick has accumulated an estimated net worth of $8 million.

Danny Koker, the self-taught mechanic, is the owner of the customization shop, Count’s Kustoms.

The shop has been featured in ‘Counting Cars’ since its inception in August 2012.

Besides Count’s Kustoms, he owns Count’s Tattoo Company and Count’s Vamp’d, a concert venue and co-owns a local TV company.

He also leads the hard rock band, Count’s 77, which has since released two albums.

With his multiple businesses and a reality series, he has garnered an estimated net worth of $13 million.