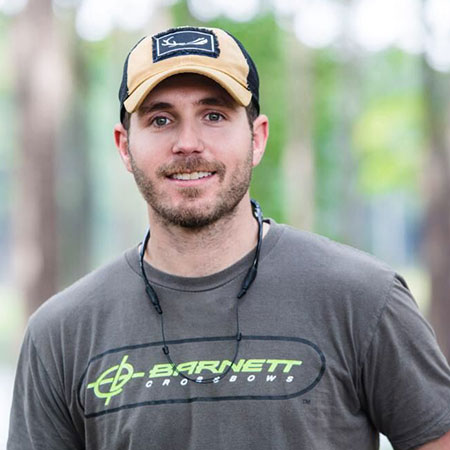 Matt has appeared in two reality shows, ‘Wildgame Nation,’ and ‘Country Buck$’  that are based on his family.

As of 2018, the quasi-entrepreneur has garnered an estimated net worth of $5 million

Wildlife Innovations was started in a kitchen

In an interview with Heavy, he said that he and his brother, Ryan, started the company in their kitchen 12 years ago.

Their 55,000-acre ranch served as their testing ground for their products. Wildlife Innovations is currently a multi-million dollar wildlife sporting empire.

The Robertsons are great friends of Matt

Some may believe that ‘Country Buck$’ is just another version of ‘Duck Dynasty,’ but Matt assured that they are wrong.

He said that his company and the Robertson clan’s company are completely different. Matt believes that they are more focused on showing what they make and sell everything for hunting.

Willie Robertson also made an appearance on the premiere episode of ‘Country Buck$.’

As Wildlife Innovations is extremely successful, it caters celebrity clients like Jason Aldean and the ‘Duck Dynasty’ crew.

In fact, the crossbow that Liam Hemsworth held on ‘The Hunger Games’ movie poster was created by Wildlife Innovations.

And even more products from the company appeared in the movie trilogy.

Though his brother, Ryan, is currently married to Laura Busbice and has four children with her, Matt seems perfectly happy being single.

However, he enjoys going on dates. One of his favorite moments on ‘Country Buck$’ is actually going on a double date with his cousin, Joe Buck.

He has a love-hate relationship with his brother

Like most siblings, the brothers don’t always get along and butt their heads against each other every once in a while.

Ryan, who is older than Matt, claims that he is more structured and organized. But Matt, who obviously doesn’t like being behind a desk, tries to disorganize his brother.

The brothers eventually concile and compliment each other.