Skip to content
Home » Entertainment » Shiva Safai and Mohamed Hadid’s relationship! Her Net Worth in 2018

Shiva Safai and Mohamed Hadid’s relationship! Her Net Worth in 2018 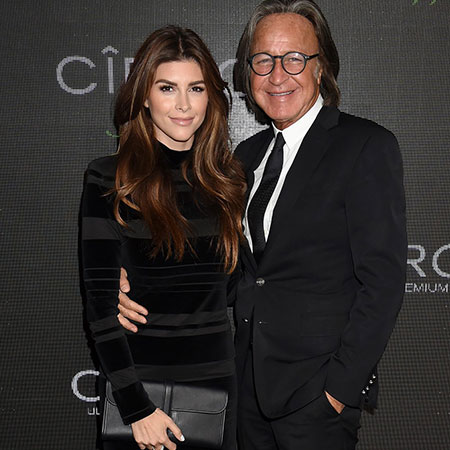 Both of her brothers, Shahin and Shayan, are fitness instructors.

In 2017, Safai started to appear in the reality show, Second Wives Club.

The show follows the lives of women either engaged or married to successful businessmen in Los Angeles.

As the title of the show states, the women appearing in the show are engaged or married to the men, who are already married once or more.

The show first premiered on the E! Network on May 4, 2017, and has since aired eight episodes.

Safai has also made guest appearances on ‘The Real Housewives of Beverly Hills.’

She has been a pretty successful model her whole life, but she came into the limelight when she started dating the business mogul, Mohamed Hadid.

The couple’s relationship exemplifies the phrase “Age is just a number” as they have age difference of more than 30 years.

She met the real estate developer while dining at a Beverly Hills restaurant sometime in 2013 and got engaged two years later.

Hadid has been married twice and is a father of five children, including famous models, Gigi and Bella Hadid.

Safai is also a divorcee. She has stated that Hadid helped her move on in her life after her shattered marriage.

From her career as a the reality star and model, she has amassed a huge net worth of approximately $10 million.