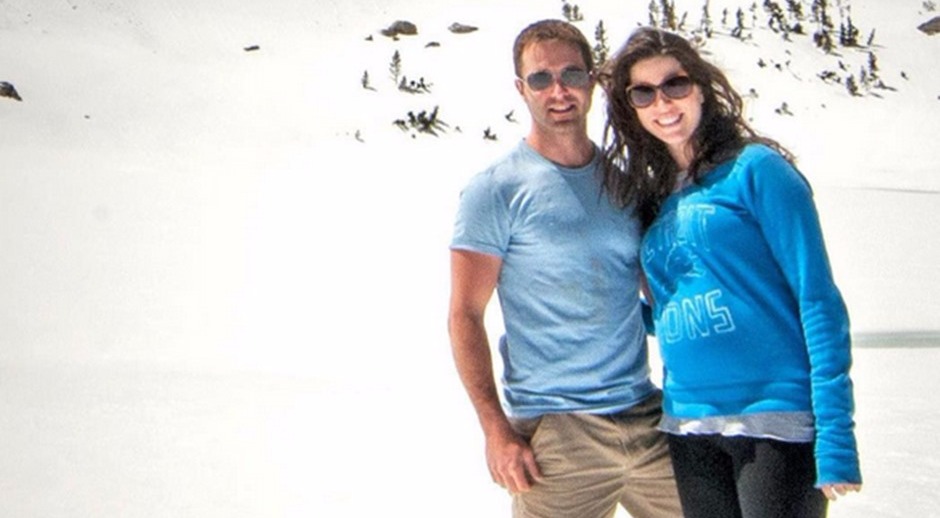 Mary Katherine Ham happily married her boyfriend Jake Brewer in 2011. Revisiting her wedding gallery will give you the chilling sensation of love. When it was time for Jake to live happily with two kids jumping around, he shockingly died in a tragic bike accident.

Mary Katherine, a freelance journalist, and Jake Brewer, late White House aide, were together for quite long before they decided to get married in 2011. The couple was very much happy and excited to have finally committed be together for the rest of their lives.

The wedding took place in a very traditional way. They married in a church in Athens– not in a beach or a resort, like many celebrities. It was pretty much low profile and the attendants were very less and not so prominent. The couple did not believe in a lavish wedding, rather they thought a traditional wedding with few people around would make the ceremony smoother.

Mary Katherine Ham looked beautiful in her white wedding gown and Jake was handsomely attired on his classy gray tuxedo. The church was well-decorated with a big garland and Mary was holding a big bouquet of flowers as an offering to her husband. Wow! The surrounding was filled with excitement and lots of joy.

Mary Katherine Ham was devastated by the death of his husband

After the marriage, Mary Katherina Ham and Jake Brewer soon had their first baby. The couple was on cloud nine to have been parents for the first time. The family was partially complete.

In September 2015, Jake had gone to participate in the charity two days’ bicycle race of 150 miles. Although it was a great philanthropic gesture showed by the kind-hearted Jake, he wasn’t favored by his luck so that he could finish the race.

At around 3:40 pm, in the Mount Airy area, Jake suddenly lost the control of his bike. Perhaps, it was because of the speed of the bicycle. Unfortunately, he collided with an oncoming vehicle. You can imagine how lethal it can be when a high-speed cycle and a high-speed car collide with each other. He was thrust far away by the momentum of the car.

Jake’s mother said to the media, “The ride would go on. He was a man who could make things happen, that was what he would have wanted.”

Everyone mourned the death of Jake Brewer including the White House staffs and President Obama. Mary Katherine Ham became a widow within four years and their second child couldn’t even see his father. Our thoughts are with him and his bereaved family.