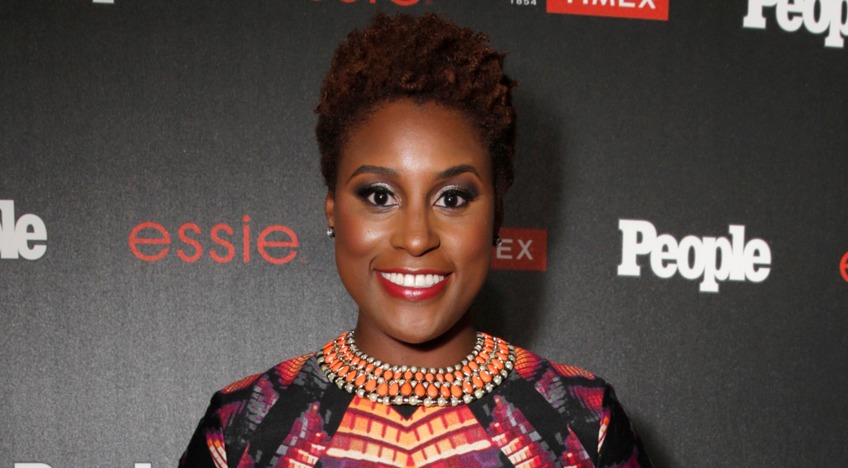 ‘Insecure’ debuted on HBO just weeks ago to good reviews, however, the co-creator and star of the comedy series aren’t only lounging in the success of her new series. Issa Rae trying her hands on other projects.

ColorCreative.TV and Project Greenlight teamed up to launch The Normal Writing Contest with the objective to find and highlight the underrepresented voices in the media.

From the announcement about the digital series anthology contest, “We’re looking for the underrepresented voices in media. If you feel like you have a point of view that is rare in the entertainment world, then here’s your chance to speak up! Three winning writers will be partnered with a seasoned showrunner, director, and line producer to create a digital anthology series, each of the three winning writers will receive a $5,000 prize, one of the winning writer’s pitches will be selected for development.”

Minimum Wage’s three writers: Arpita Kumar, Maya Houston, and Rebecca Hu participated in the contest. Participants were asked to submit a 1-page pitch for an original anthology series idea about the theme of “trophy”.

Press reported that Minimum Wage is a comedic anthology series focused on 5 unique employees working at a run-down food restaurant in LA’s Korea town as they desperately try to improve its business along with their personal lives.

Rae is also as recognized double stint of producing and starring in the web-series’Awkward Black Girl’. She will be the executive producer of ‘Minimum Wage’ along with Deniese Davis & Cindy Fang. Aaron Covington, who’s the co-writer of “Creed” will direct series and the cast members includes Halleta Alemu, John Yuan, Gabriel Brown, D’Lo and Alma Defina.

Issa Rae says, “I’m proud of the writing team behind ‘Minimum Wage’. It is a beautiful collaboration, creativity, and inclusion. We’re so happy to have partnered with Project Greenlight Digital Studios to find, out of over 2,000 submissions, these dynamic women writers.”