Skip to content
Home » Entertainment » What is Fox News anchor Martha MacCallum net worth and salary?

What is Fox News anchor Martha MacCallum net worth and salary? 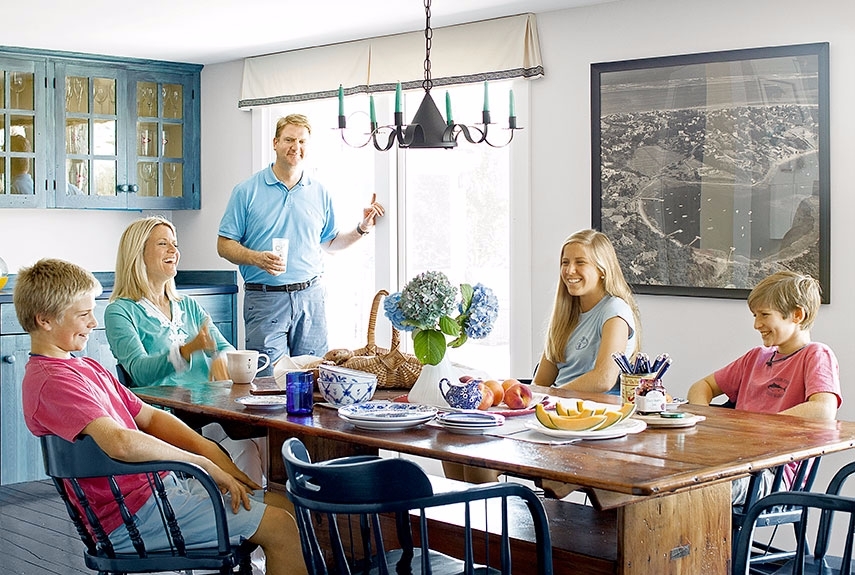 The veteran reporter, who has been in the industry for two decades, is known for her works during presidential elections since 2004.

She was born as Martha Bowes MacCallum on January 31, 1964, in Buffalo, New York to Elizabeth B. and Douglas C. MacCallum Jr.

She started her journalism career as a reporter for Corporate Finance magazine.

During the 90s, she was at Wall Street Journal Television, where worked as a business correspondent for several shows.

Since joining FNC in 2004, she has hosted several shows, including America’s Newsroom with Bill Hemmer and The Live Desk.

Prior to her work at FNC, she served as a reporter and anchor at NBC and CNBC and also had a brief stint at WBIS-TV.

Martha also appeared on an evening show, Checkpoint, which examined Homeland Security and the war on Terror.

She has received various accolades, including two Gracie Award for Woman in Journalism and Soldiersocks Commitment To Serve award.

She has been married to Daniel Gregory since August 23, 1992, and the couple resides with their sons and daughter in Summit, New Jersey.

As of 2018, the prominent news anchor has accumulated an estimated net worth of $8 million, with annual salary of $700k.