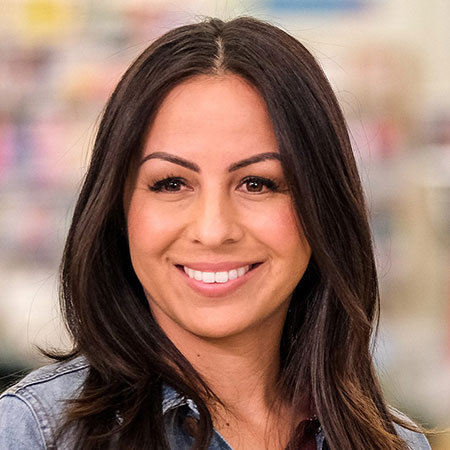 Manwell Reyes is an American musician widely known as the vocalist and rapper of Christian hip-hop group, Group 1 Crew.

He was born as Jose “Manwell” Reyes in Germany and was raised in Florida, by his mother after being separated from his father.

The same year, they released their self-titled debut album, which introduced their unique style of Christian hip-hop and rap.

Their single, Love is a Beautiful Thing, charted into the Top 20 on R&R magazine’s Christian chart in May 2007.

They received their mainstream recognition after their song, Forgive Me, was used in an episode of popular TV series, One Tree Hill.

Likewise, most of the songs of their third album, Outta Space Love (2010) proved their significant efforts after they were used in ‘America’s Got Talent.’

Other three albums the band has released are Ordinary Dreamers, Fearless and Power.

They have won five Dove Awards for Rap/Hip-Hop Album of the Year out of nine nominations.

Group 1 Crew has remained inactive since 2017, but Manwell’s love for music remains the same.

Now, he is working with Panda$ Music, musical group formed in New York in 2016.

Reyes is also an actor having enacted in various movies like Mom’s Night Out and Restored Me.

He got married to an American actress, comedian and former NFL cheerleader, Anjelah Johnson on June 11, 2011, Half Moon Bay, California.

He frequently posts photos of Anjelah, referring to her as his “queen” on Instagram.

While the passionate musician’s fortune remains undisclosed, his wife is worth approximately $500k as of 2018.