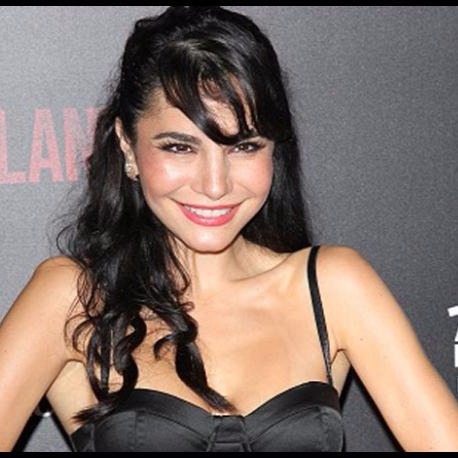 Martha Higareda is a Mexican actress, producer, and writer, who has been conquering the Mexican cinemas for a decade participating in numbers of box office hits. She has been taking her acting and producing career side by side winning several awards and honors along the way.

Martha Higareda grew up in an acting family

Martha Elba Higareda Cervantes was born on August 24, 1983, in Villahermosa, Tabasco, Mexico to an actress Martha Cervantes and therapist, Jose Luis Higareda. She has a sister named Miriam Higareda, who is also an actress.

She began performing in theater at a young age, along with dancing tap, jazz, flamenco, and folklore. She moved to NYC at age 14 to pursue an acting career and made her debut in theater, appearing in various plays like Little Women, Don Juan and others. 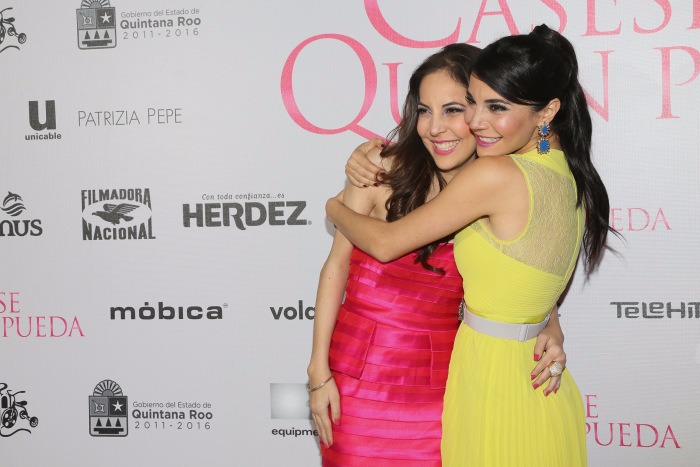 She joined college years early at the age of 15 and studied Communications at El Tecnologico de Monterrey. She would go college in the mornings and attend acting school in the evenings. She used to visit theater during the weekends. After some time, her mother and sister joined the acting school with her.

Martha made her television debut as an anchor of The Disney Channel’s Zapping Zone, a show of fun sketches and adventurous exploring. She was 16 when she was offered a role of Cecilia Huerta in Y TU Mama Tambien. But she was young enough to play Gael Garcia’s girlfriend. Though she couldn’t portray the role, she changed her major from Communications to Performing Arts on Gael’s advice.

Martha Higareda has been a Mexican Sweetheart for over a decade

In 2002, Martha had first starring role in a box office hit Amar te duele, in which she shared credit with Alfonso Herrera and Luis Fernando Pena. The performance in the movie earned her a nickname ‘The Mexican Sweetheart’ along with the MTV Movies’ favorite actress award and The Silver Goddess Award for the female lead.

In 2003, she was offered the lead role in a Mexican television show Enamorate but her passion was in making films. Her next role was in the movie Siete Dias, which was a box office hit. Then, she shared the screen with Carlos Carrera in Sex, love and other perversions, taking home another Silver Goddess Award. That same year, she was nominated for the Mexican Academy Awards in the category of best-supporting actress for her portrayal in Fuera del cielo.

In 2007, she appeared in Columbia Pictures’ production, Ninas Mal, which was a huge success as well. She portrayed the role of punk stubborn yet sweet Adela and her unusual haircut and fashion quickly became a trend among Mexican teenagers. 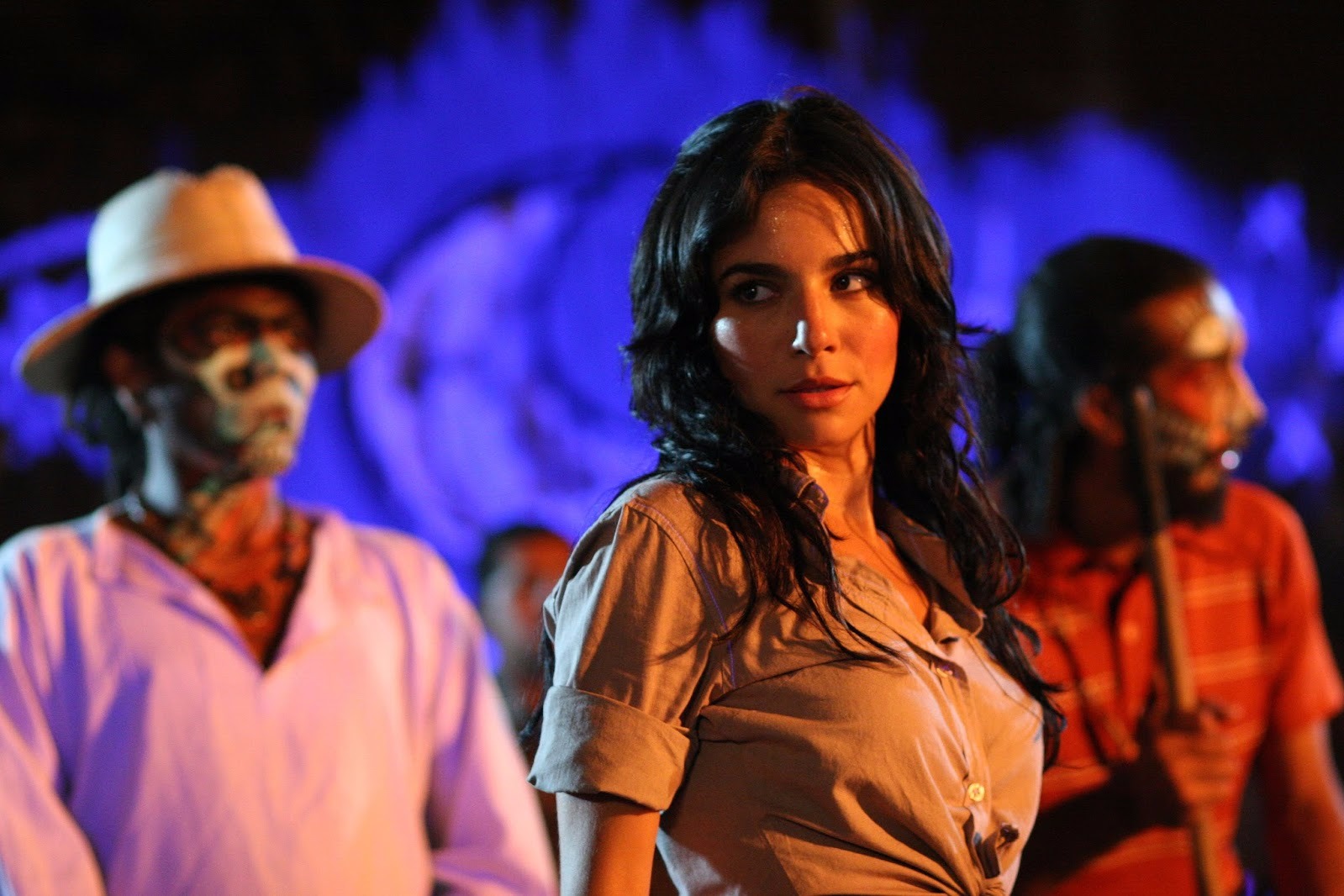 She made her American movie debut in Borderland in 2007, where she shared credits with Beto Cuevas and Sean Austin. Afterward, an agent introduced her to Craig Shapiro, who convinced her to move to Los Angeles. She relocated to Hollywood in 2008 to study scriptwriting and played as Keanu Reeves’ love interest, Grace Garcia in Street Kings.

She returned back to Mexico with three scripts and produced her first independent film entitled Te presento a Laura. The movie remained in the list of top 10 films in box office for ten consecutive weeks. She appeared in the prequel to the action film Smokin’ Aces, Smokin’ Aces 2: Assassins’ Ball in 2010. 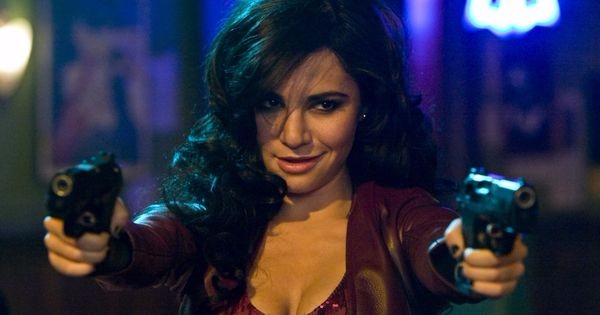 In 2012, she won Image Foundation Award for her performance as a visually impaired woman trying to solve her sister’s murder in Lies in Plain Sight.  In 2014, she wrote, produced and played in Casese Quien Pueda, which became the 2nd biggest box office record of that time.

I wanted not only to be in movies but to know the guts of the industry. Making movies it’s all a team effort, so if you surround yourself with the best people you learn from them and then if you can also give an opportunity to those whom you believe in their talent, magical things happen. 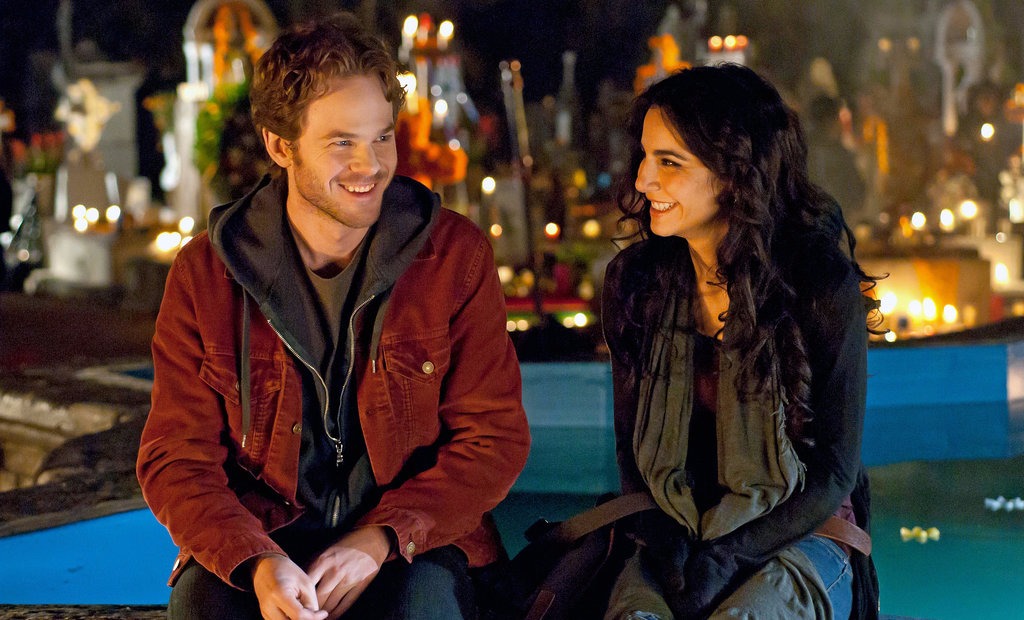 She received Mayahuel Award at Guadalajara Film Festival for her role in Mariachi Gringo in 2013 and that same year appeared in miniseries Carlos. She appeared in a sports drama film McFarland USA in 2015. She produced and starred in No Manches Frida in 2016, another blockbuster featuring Martha’s character as Miss Lucy, who falls for a criminal.

She collaborated with Miguel Mier, Bernando Rugama and Jimena Rodriguez in Mexican adaptation of 3 Idiots, which was a huge success as well.

She will be appearing as a detective Ortega alongside Joel Kinnaman in a big-screen adaptation of hard-boiled cyberpunk sci-fi novel, Atered Carbon. The release date is yet to be announced.

Martha Higareda has been married to Cory Brusseau

The hot actress was constantly chased by rumors of her marriage, until she announced that she tied the knot with actor Cory Brusseau in September 2016. 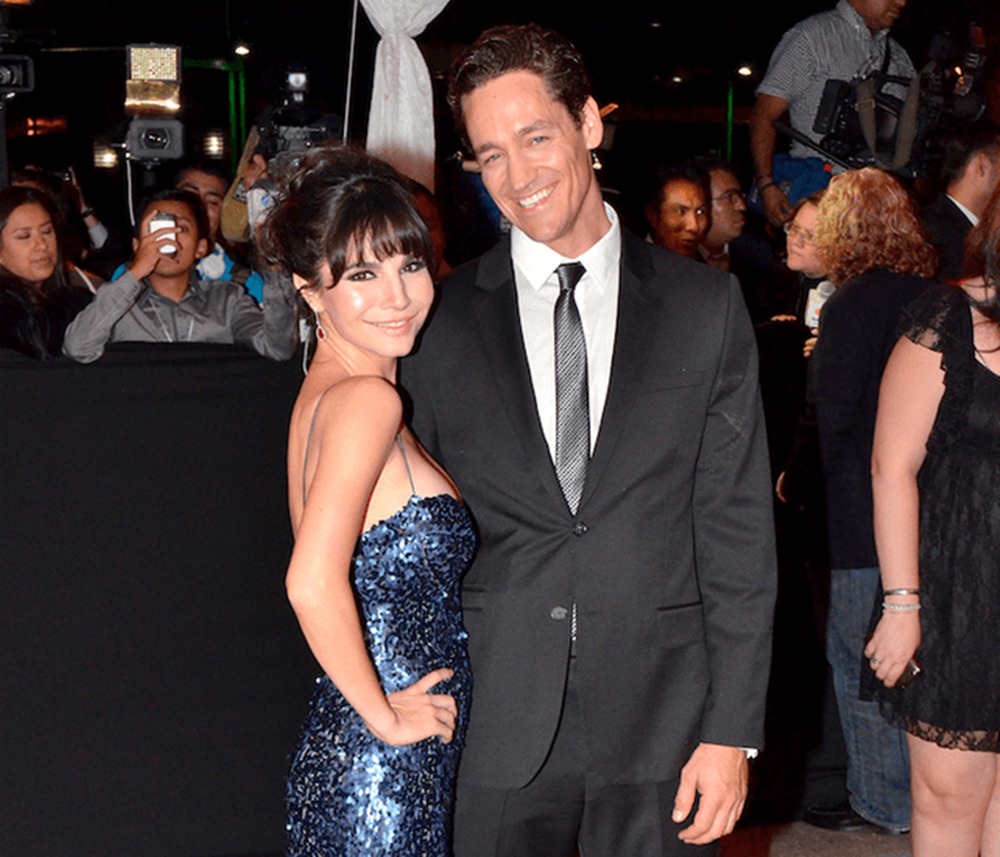 She accepted that they married in May 2016, but refused to comment more while attending the red carpet of her film No Manches Frida. According to her close reps, the ceremony was held in front of 60 people including her close friends and family in Hawaii.

The pair met for the first in Los Angeles in 2011 and their relationship became public while they were filming Casese quien puede. They started dating sometime in 2012 and took some space after three years. However, they got back together after a short time.

The couple has participated together in a number of projects, including the video for Jesse & Joy’s song With Whom does the dog remain? and script of 3 Idiotas.