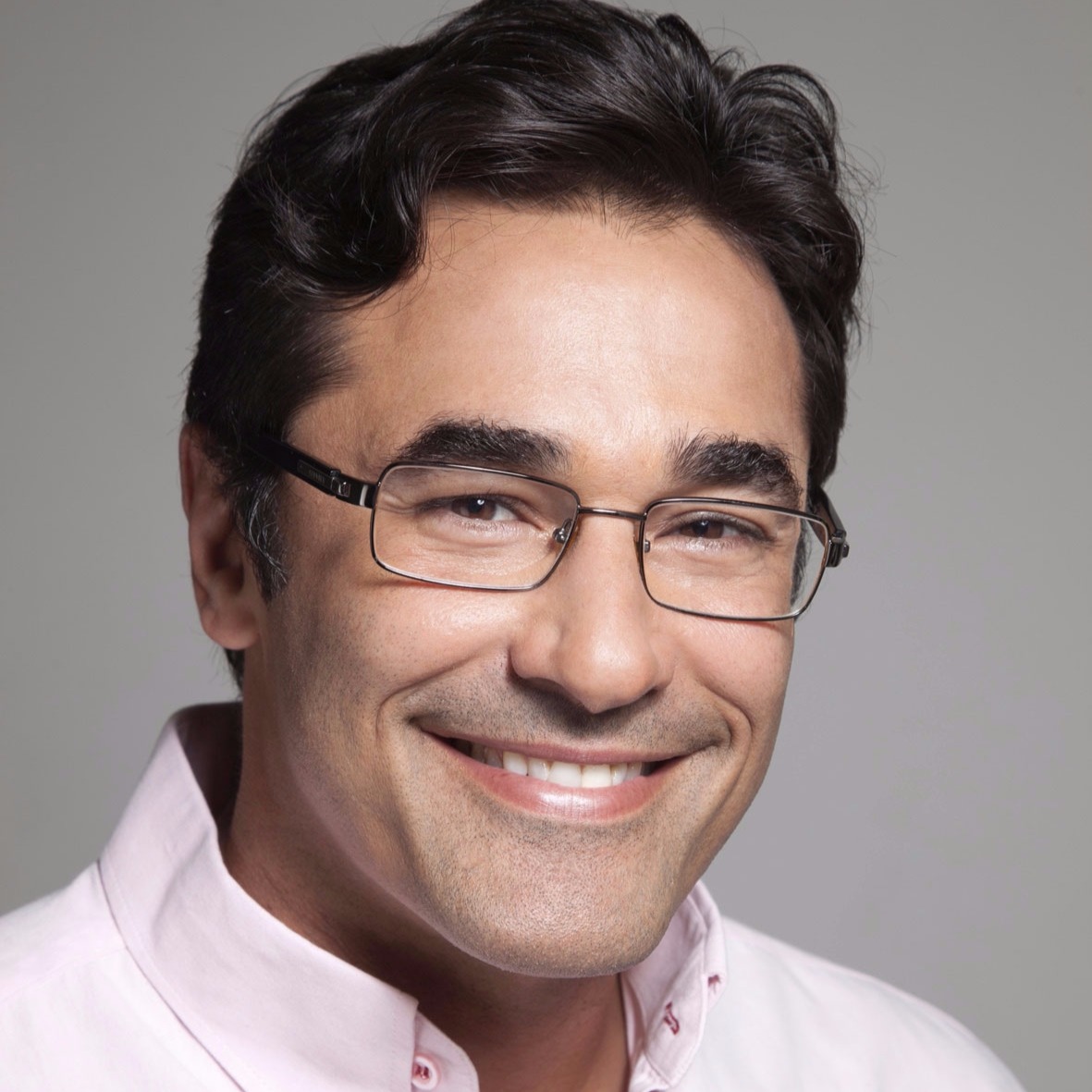 Brazilian gem Luciano Szafir, with his down-to-earth attitude accompanied by zeal and wit, has successfully won millions of hearts. One of the brightest shining stars of the Brazilian film industry, he is best known for his performance in television series such as Love and Intrigue and Rebelde. Additionally, he has proven his acting skills in movies such as Xuxa em O Misterio de Feiurinha and Nightmare Man.

Apart from enchanting his audiences with his flawless performances, this hottie has made many hearts skip their beats while walking down the runways.

Luciano Szafir and his early life

Actor and model by profession, Luciano Szafir was born on the 31st of December 1968! Moreover, his parents named him Luciano Lebelson Szafir. Born to Brazilian parents Betty Szafir and Gabriel Szafir, he grew up with his three siblings in his native land Sao Paulo, Brazil.

What’s more, Szafir grew up with his siblings Alexandra Szafir, Priscila Szafir, and Salomão Szafir. Bitten by the acting bug at an early age, the future star started to shape his career while earning a school education by being part of school plays.

Brazilian by nationality, Szafir’s height and ageless look have been his assets.

Forty-seven years by age, Luciano stands with a height of 6.2 feet. The actor’s fit physique and vibrant personality have amazingly defied his age. Brazilian by nationality, the actor’s appearance has made it pretty tough for his admirers to believe he is near his late 40s. The legendary actor has managed to make himself recognized throughout the globe.

Crushing every girl’s dream, Luciano Szafir tied the knot with the love of his life Luhanna Melloni. Though their wedding details are yet to be revealed, the couple seems extremely happy.

They still share the same love and affection they used to share in their initial days, and son David Szafir has been a cherry on the cake. However, this is not his only relationship.

Previously, he dated Xuxa Meneghel, with whom he spent eleven years as a partner. Furthermore, Meneghel and Szafir welcomed a love child. Besides this, he has been in a relationship with Leticia Birkheuer, Kelly Jabour, and Fabiana Scaranzi.

Career and net worth of Luciano Szafir

With a dream of creating a full-fledged career in the entertainment world, the aspiring actor made his acting debut in 1997, playing Julio Malagoni in the television sitcom Anjo Mau. Winning over his audiences with his amazing acting skill, he formed a solid ground for himself in this industry as soon as he stepped into it. Appreciated for his debut performance, he then appeared in the show Labyrinth.

Without limiting himself to acting, he tried his hands at hosting TV shows. Moreover, he presented the TV shows Uga-Uga & Watercolor of Brazil, which gave him more exposure and fame. Living his dream, he worked on other television shows! Furthermore, his show includes An Angel Fell From Heaven, Metamorphoses, O’ Clone, Mutantes and Vidas Opostas. He made his last television soap opera appearance in Rebelde.

Apart from appearing on the small screen, he worked on the silver screen. He made his big-screen debut in 1998. Moreover, Luciano appeared in Simon and the Slapstick Phantom, followed by Xuxa and the Elves 2 – In the Road of the Fairies. Some of his most recent works include Xuxa em O Misterio de Feiurinha, Réquiem para Laura Martin and Goitaca…. Maracajaguacu. His net worth is yet to be disclosed.