Skip to content
Home » Entertainment » What is Judy Robinson (Marta Kristen) from Lost in Space Doing?

What is Judy Robinson (Marta Kristen) from Lost in Space Doing? 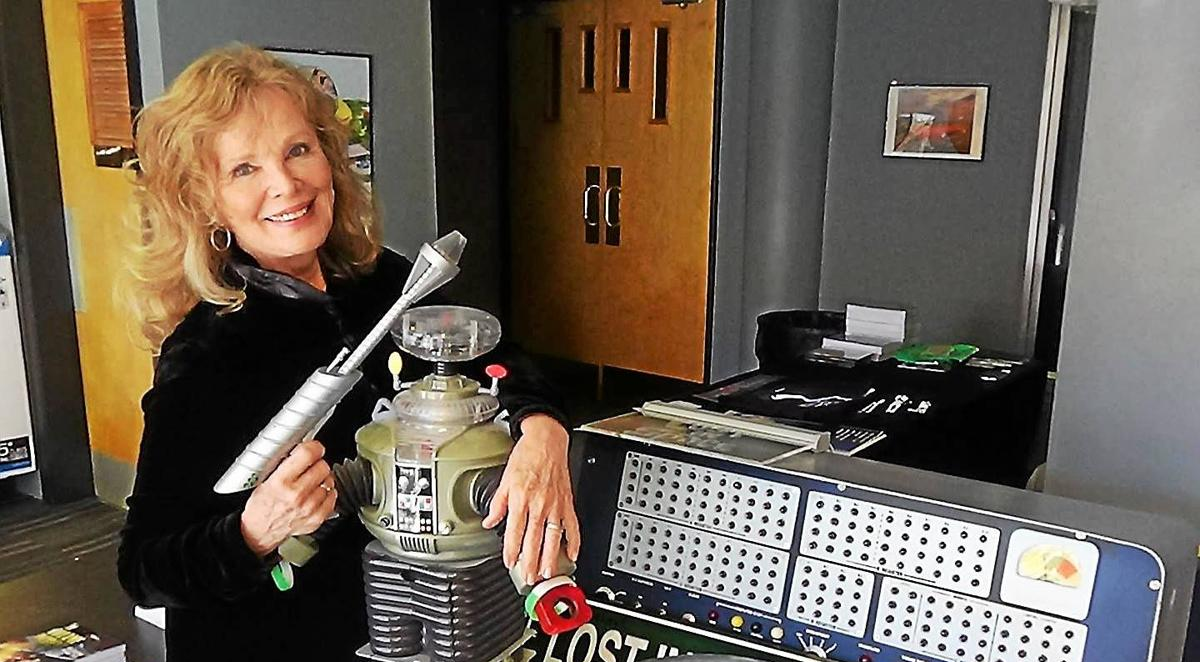 Marta Kristen, a Norwegian-born American actress, is probably best known for her role as Judy Robinson in TV series, Lost in Space. On February 26, 1945, she was born in Oslo Norway, to a Finnish mother and German father, who was killed during World War II.

Marta spent her early days in an orphanage in Norway, until being adopted by an American couple from Detroit, Harold Oliver Soderquist and Bertha, in 1949. Moreover, in 1959, she moved to Los Angeles with her adoptive parents and graduated from Santa Monica High School.

Marta Kristen started her acting debut in a 1961 episode of Alfred Hitchcock Presents, Bang! You’re Dead, alongside Billy Mumy. Furthermore, Kristen went on to star as Lorelei in the movie Beach Blanket Bingo and made guest appearances in numerous TV shows.

However, Marta’s career breakthrough came in Lost in Space. What’s more, she played one of the daughters of Professor John and Maureen Robinson from 1965 to 1968. Her mature role allowed adult form-fitting fashions and hairstyles as shown in publicity photos of the TV series. She says about 2018 revival of Lost In Space in Netflix,

“It sounds interesting, and they’re making 10 episodes for the first season. I might be interested in a part of some sort, but not necessarily as Judy Robinson. I hope fans of the old show won’t be disappointed. They have such great love for the original and are really part of the ‘Lost in Space’ family.”

Throughout her career, she appeared in more than 40 TV commercials and movies like Terminal Island (1973) and Battle Beyond the Stars (1980). She reprised her role as Judy Robinson in the 1998 sci-fi movie, Lost in Space. She and her Lost in Space co-stars, Jonathan Harris, Billy Mumy and Angela Cartwright, had voice work in an animated theatrical short, The Bolt Who Screwed Christmas (2009).

They lived in Santa Monica, California, with two rescue dogs. Marta announced on her Facebook page in May 2016 that her husband Kevin had died.

Marta Kristen is an avid artist and loves to travel. Moreover, Kristen has been helping to raise her granddaughter Lena. She sold her offbeat Santa Monica treehouse for a whopping $2.795 million.