Skip to content
Home » Entertainment » Where is Agent 99 (Barbara Feldon) Today? Net Worth 2019 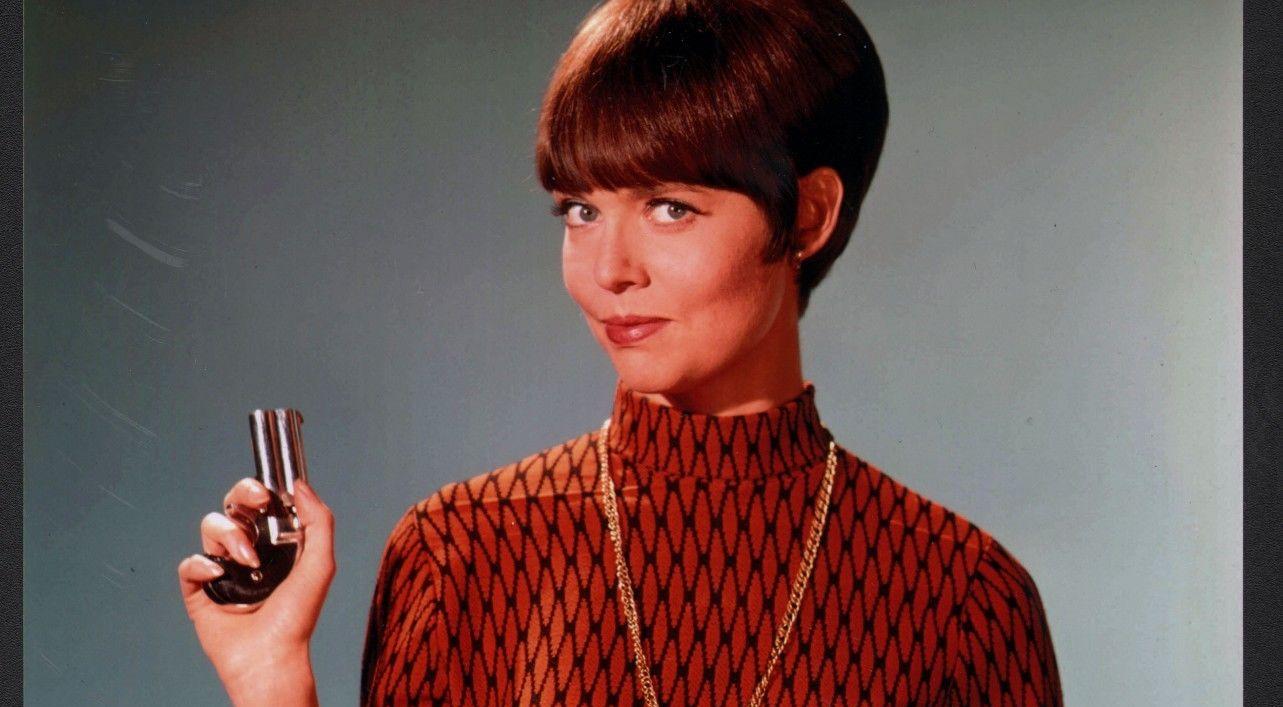 Barbara Feldon is an American character actress mainly known for her work in theater and television. Feldon’s most prominent role was that of  Agent 99 on the 1960s TV spy spoof, Get Smart.

As an agent assigned to the shadowy and comical control, a secret government agency, 99 fought evil with her partner Agent 86, played by Don Adams.

Barbara Feldon (born March 12, 1933) began her career as a dancer and model before getting into theater and then television. She trained at Pittsburgh Playhouse and graduated from Carnegie Institute of Technology with a Bachelor of Arts in drama. She studied acting at HB Studio.

Agent 99 on the show Get Smart.

Her famous and much-parodied television commercial for Top Brass led her to win minor TV roles in shows like Twelve O’Clock High, Griff, and Flipper. She rose to prominence after starring as Agent 99 in the show Get Smart, for which she won two consecutive Emmy nominations in 1968 and 1969.

As her character depicted a capable woman in a stressful career, it was unusual for the era. She was a role model for many women because she was brilliant. She talked about her unprecedented popularity,

“When you have a success like that, out of the blue, it does knock you off balance a little bit. I had tremendous anxiety; I wasn’t ready to be successful. Then you learn, it doesn’t change anything really.”

“You can get a table in a restaurant, but you still have to wake up in the morning and get your breakfast and do the laundry. And I understood: it doesn’t last forever. I just saved my money like crazy and I never settled into being into a certain position in the business. When you’re in Hollywood, it is sobering: Is your status rising or are you falling? It is a very insecure thing, I decided to protect myself for the future.”

Feldon made notable appearances on The Dean Martin Show from 1968 to 1972, singing and dancing and performing in comedy skits. She has starred in TV movies like Let’s Switch!’ and A Vacation in Hell and films like Fitzwilly, Smile, and No Deposit, No Return.

Her last film is 2006’s Last Request, a comedy film with Danny Aiello and Joe Piscopo. She has occasionally performed in off-Broadway plays and heard many radio and TV commercials.

Barbara Feldon works as a Writer.

However, she is no longer interested in performing. The 86-year-old is an accomplished writer and is still actively creating content. She wrote a book, Living Alone and Loving It, in 2003 and had two editorial pieces featured in Metropolitan Magazine in 2015.

She moved to the Big Apple in 1977, leaving LA behind and retired in 2006. When asked why she left Hollywood, she said, “I never had the acting itch.”

Feldon was married to Lucien Verdoux-Feldon from 1958 to 1967. She was in a relationship with the show Get Smart producer Burt Nodella for 12 years from 1968.

Where is Star Trek actress Nichelle Nichols today? Net Worth 2019

After her breakup with Novella, she moved to New York City and resided there. Barbara Feldon owns an estimated net worth of $3 million as of 2019.

What is Deon Richmond from The Cosby Show Doing Now? Net Worth 2019