Skip to content
Home » Entertainment » What is Graveyard Carz Star Mark Worman’s Net Worth in 2018?

What is Graveyard Carz Star Mark Worman’s Net Worth in 2018? 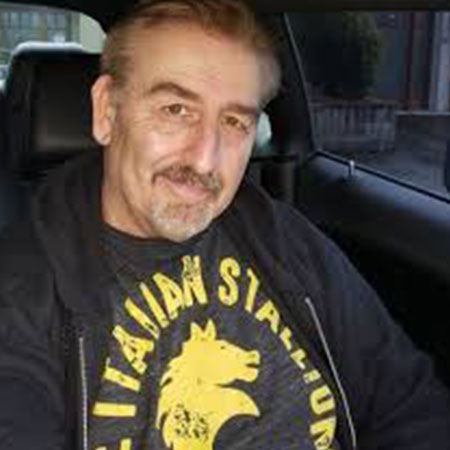 Mark Worman is a restoration shop owner and reality TV personality, best known for his appearance on ‘Graveyard Carz.’

The show is based on Mark’s shop, where he focuses on restoring Mopar muscle cars. The shop’s motto is, “It’s Mopar or No Car.”

He is the CEO of The Division, the production company behind the show.

‘Graveyard Carz’ debuted on June 14, 2012, and is currently airing its eighth season on Velocity.

Mark dropped out of high school and worked in an auto-body shop. He later launched his own business.

In 2010, he started filming the restoration of a 1971 Plymouth in his shop, which later became the pilot episode of the show.

The show is loved for Mark’s genius and the hard work of his team, aptly named, Graveyard Ghouls.

The cast of the show includes Mark, his daughter, Allysa Rose, Royal Yoakum, Will Scott, and Dave Rea.

Mark, the “Mopar Guru” is considered the best in the country when it comes to the restoration of Mopars.

He describes himself as “the greatest Mopar restoration technician the world has ever known” and “natural comedian.”

From his career in auto restoration and appearance in TV shows, he has garnered a net worth of $500,000.

Catch Graveyard Carz on Velocity every Wednesday at 10/9C on Velocity.