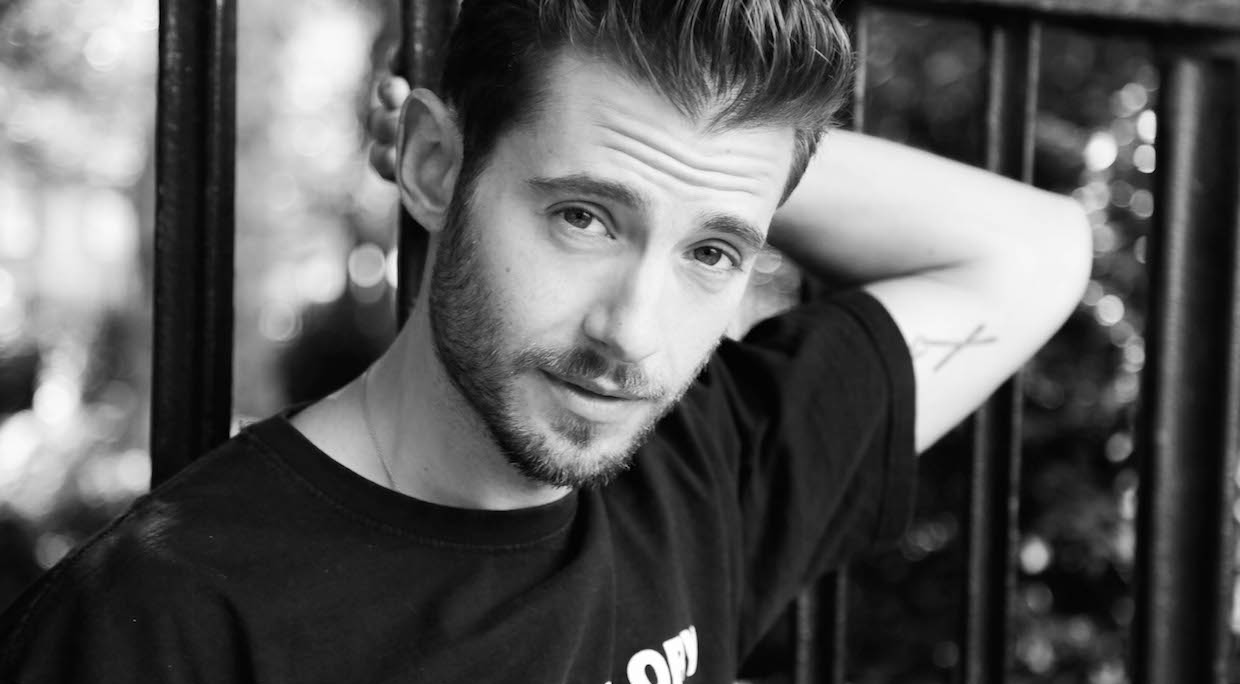 Julian Morris is an English actor best recognized for his role as Owen Matthews in 2005 film, Cry Wolf. Recently, he has been the talk of the town after Morris hinted his possible affair with Once Upon A Time co-star, Sarah Bolger on Instagram.

Julian Morris was born as Julian David Morris on January 13, 1983, in Crouch End, North London. He comes from Jewish family where his father, Glen Morris is South African and mother, Andrea Morris is Zimbabwean.

Morris grew up in Muswell Hill in London with his younger sister, Amy Morris. He desired to become an actor since his early age. As a kid, Morris started acting at the Anna Scher Theater in London. After learning the craft under Scher for eight years, he went on to spend few seasons with Royal Shakespeare Company. At the age of 13, Morris made his first television appearance in the series The Knock.

Morris landed his debut role in 1999 low budget film, Don’t Go Breaking My Heart. After the debut, he appeared in a short film, Spin in 2002. Despite starting his Hollywood career in 1999, his breakthrough role came only after starring in the role of Owen Matthews in Cry Wolf in 2005. 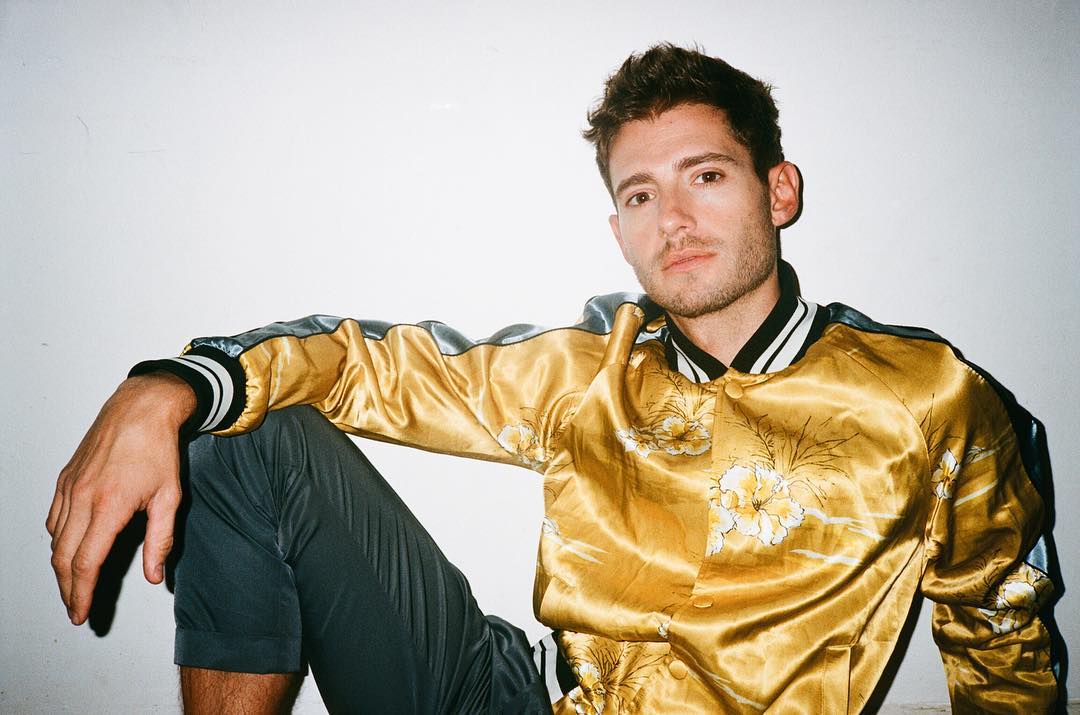 Soon after the movie, Morris landed roles alongside more prominent stars like Tom Cruise in Valkyrie and Jon Voight in Beyond. Recently, he was seen starring in New Girl and a biographical spy thriller, Mark Felt. Morris is scheduled to star in the upcoming film, Vulture Club in 2018.

He also landed roles in many successful shows in the last decade. His performance was well acclaimed by the critics for his roles in series like 24, Once Upon A Time, ER, and Pretty Little Liars. Recently, he was also seen in the Amazon series Hand of God as Paul Curtis, which is directed by Marc Forster.

Morris has relished his career as an accomplished actor. Staring in several films and television series, he has accumulated a lucrative net worth of $9 million in 2018.

Morris is one of those actors who maintains privacy when it comes to his personal life. He has impressed a lot of fan through his on-screen performance and romance but, not much is known about his off-screen relationship. 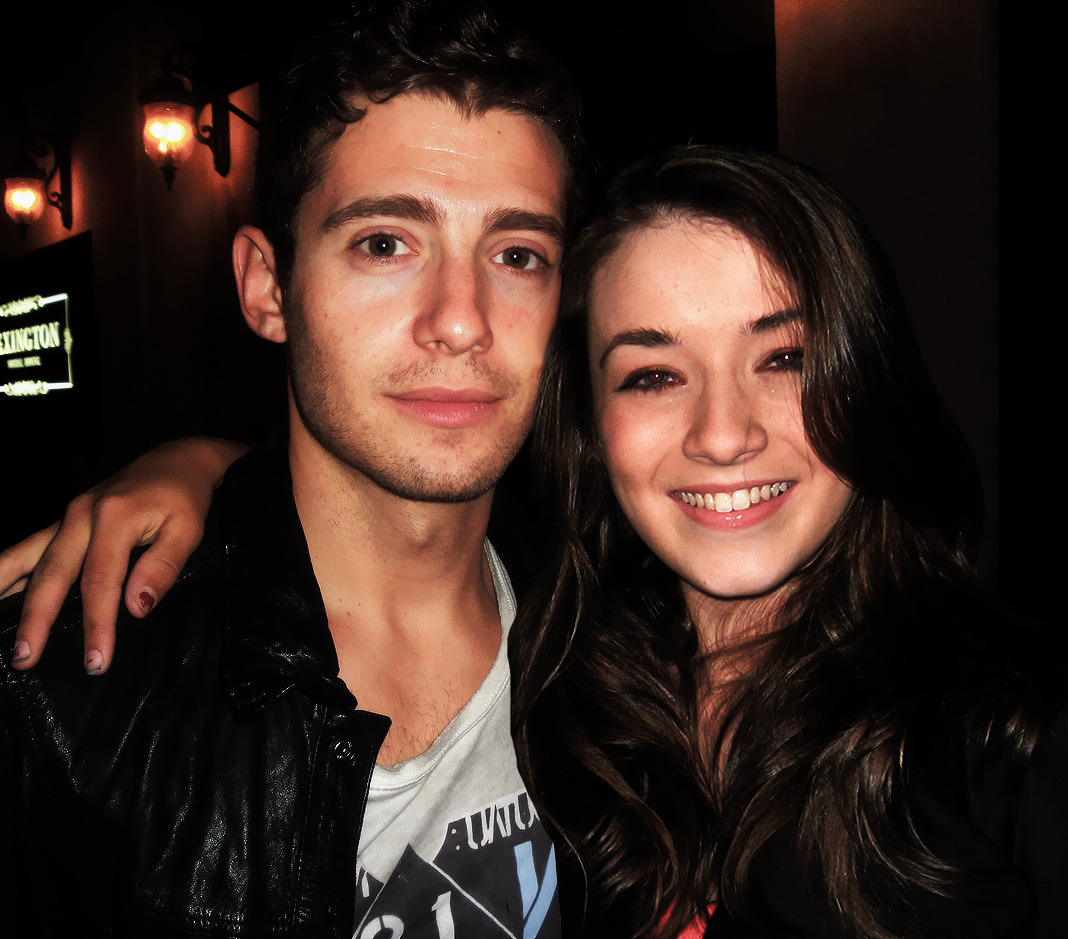 Lately, the on-screen couple Morris as Prince Philips and Sarah Bolger as Princess Aurora from television series Once Upon A Time has grabbed a lot of attention as they are speculated to be romantically linked off-screen as well. The fans have been suspecting about their chemistry through the hints in Instagram.

Is Jason Gedrick dating someone after divorce? Busy with career and children?

In June 2013, Morris posted a picture with Sarah. After a year, he posted another photo of Sarah. He shared the photo in February 2014 and captioned “My Gorgeous.” The word “My” before “Gorgeous” precisely hinted that their chemistry is most probably real off-the-screen as well. However, neither Morris nor Sarah has officially confirmed the news yet.