Skip to content
Home » Entertainment » Charlie White and Meryl Davis Did Not Participate in 2018 Winter Olympics. What Happened?

Charlie White and Meryl Davis Did Not Participate in 2018 Winter Olympics. What Happened? 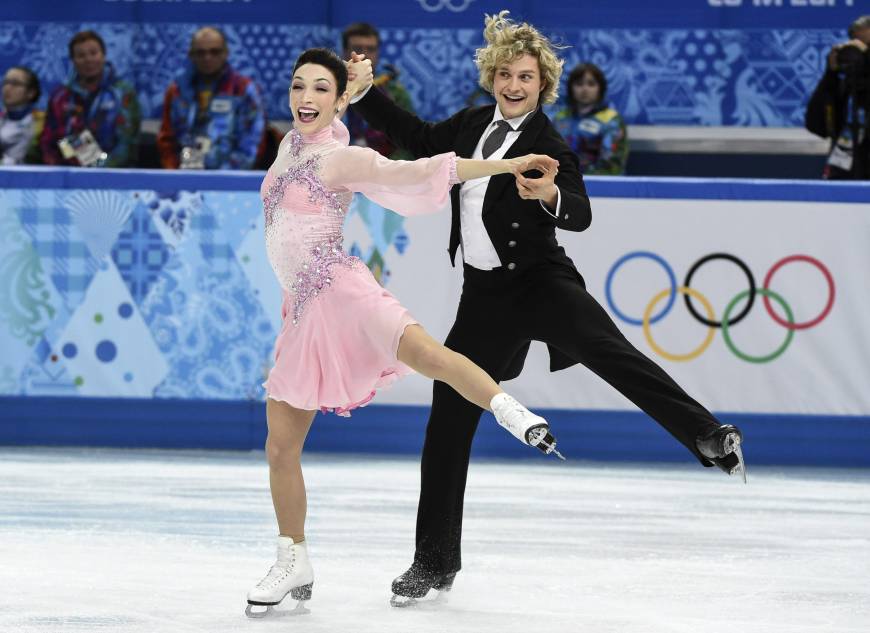 Charlie White and Meryl Davis are the first Americans to win the ice dance gold medal in 2014 Winter Olympics. The iconic skaters have been performing as a pair since 1997.

What happened to Charlie White and Meryl Davis?

Charlie and Meryl are two most obvious names that stand out when it comes to the world of ice skating. The duo inscribed their names in the history book after becoming the first ever ice dancers to win Olympic gold for Team USA. The pair landed Olympic gold at 2014 Winter Olympics in Sochi, Russia.

What Happened to the Queen of Ice, Oksana Baiul? Where is she in 2018?

Charlie and Meryl are iconic figures in the dazzling world of ice dancing having won two world title, three Olympic medals, and six U.S titles. The duo has been dancing together for over two decades and has never failed to leave their audience breathless. Surprisingly, the pair is not competing in the ongoing 2018 PyeongChang Olympics. Are they retiring? 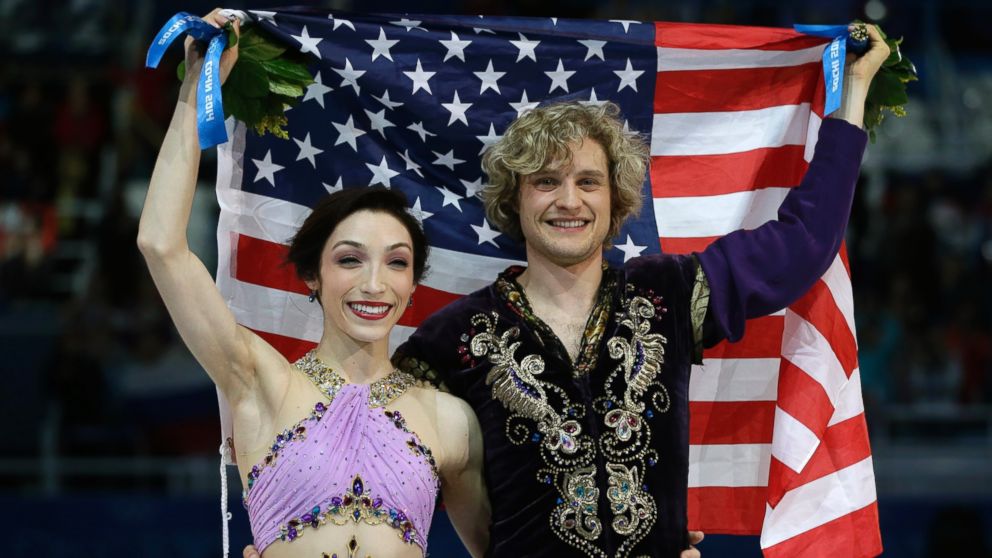 While many of their fans have been confused about the decision, Charlie recently spoke with NBC sports revealing why the duo decided to sit out from the competition. The decision to step aside from this year’s Winter Olympics was nothing serious but rather personal. The pair only wanted to take their time away from the lifestyle of the exhausting sports and focus on their own lives.

The duo also announced that the decision was not a sudden move. They both had been considering the much-needed break since the 2014 Sochi Games. “Since Sochi, we’ve been giving it a lot of thought, a lot of time. It always felt like the right direction to be moving in,” Meryl said about the decision.

Charlie and Meryl also spoke to Sports Illustrated talking about their decision and plans in details. “We still have a passion for the sport, and we don’t take the opportunity lightly to be able to do what we love for a living, but we don’t want to put ourselves through the stress and work of another competition,” Meryl stated. 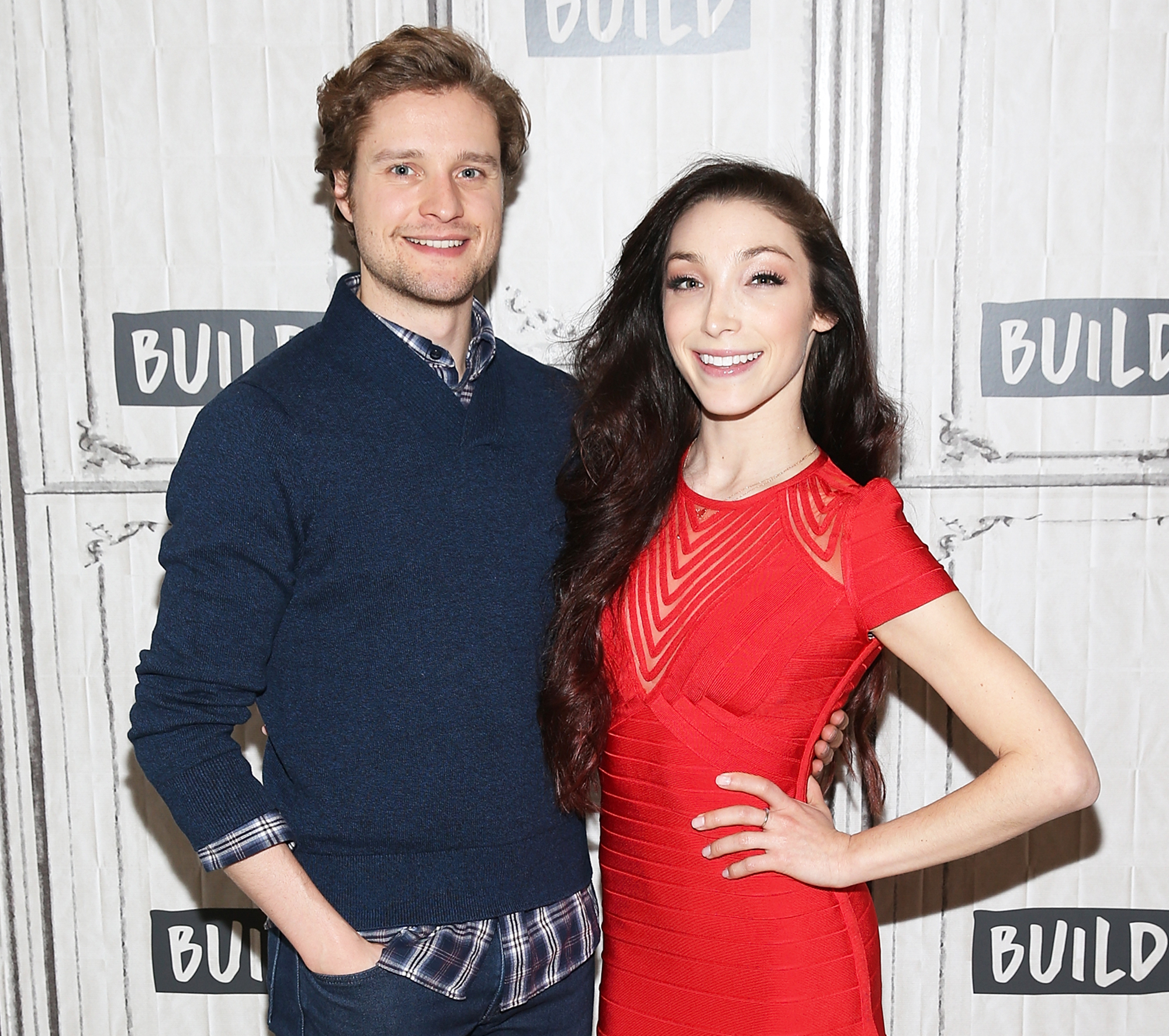 Despite the fact that the duo will miss the ice rink at the Olympics this year, they are all set with their plans for future. They are planning to provide ice dancing lessons to the high-need classrooms. They’ve also been involved in an organization called Classroom Champions since 2010 where they pair up the participating athletes and record their videos once a month to send it to the teachers and classrooms. The two believes that the organization will help schools to get the opportunity to plan lessons for their aspiring students.

Even though the duo won’t be impressing their audience with their sensational performance in the Olympics, they will be winning their hearts by guiding the country regarding the sport. Currently, Charlie is commentating for the NBC in the ongoing 2018 Winter Olympics.