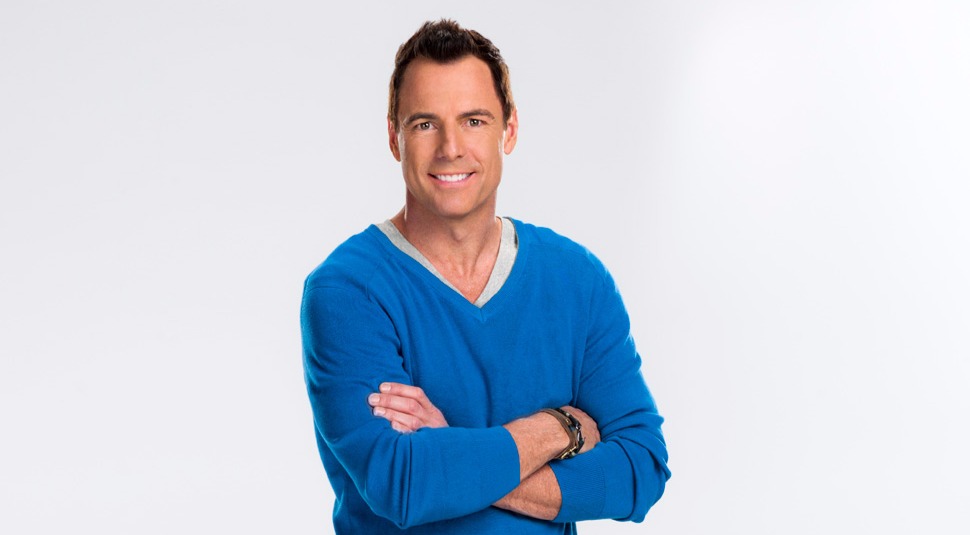 Mark Steines is an Emmy-winning media broadcaster and an anchor, who has left no stone unturned in entertaining audiences with an array of entertaining & lifestyle topics since years through Hallmark Channel’s show Home and Family. Debbie Matenopoulos has been accompanying him on the show.

From his native land, a small town in Iowa to the Hollywood red carpet events, Steines has left an impression as one of the charismatic and most appreciated entertainment news broadcasters. He is best perceived in the media world for co-hosting the entertainment TV newsmagazine show Entertainment Tonight.

As Mark Anthony Steines, he was born on June 7, 1964, in Dubuque, Iowa, United States of America as one of two to his parents. He graduated from Hempstead High School and joined the University of Northern Iowa on a football scholarship, where he received a Bachelor of Arts Degree majoring in radio and television.

Interested in acting, he took classes at The Groundlings, the popular school of improv comedy and also attended JoAnne Baron/DW Brown Acting Studio’s Meisner Technique training. In addition to that, he also took vocal skills training from Kalmenson & Kalmenson Voice Over School.

Famed as the most adored entertainment news journalist, Mark, within his nearly three-decade-long career has interviewed 100s A-list personalities from US presidents to various celebrities.

Twice-married man, Mark is currently spending an ecstatic moment with his 2nd wife Julie Freyermuth following the end of a 17-year-long marriage with Leanza Cornett.