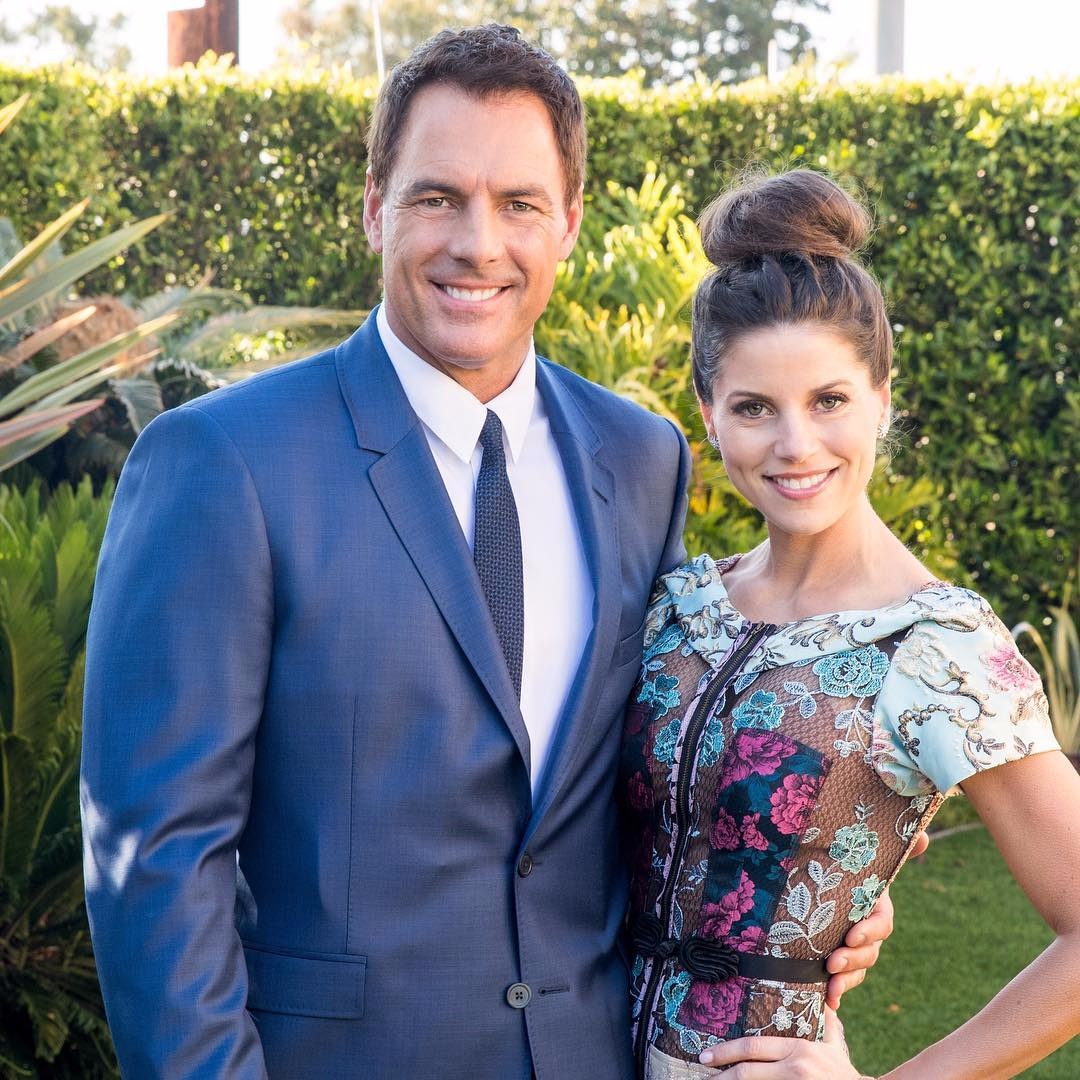 Imagine you are heading towards your friend’s party to enjoy the afternoon and then something unusual happens: Let’s say a surprise wedding!

Mark Steines and his Second Marriage was a surprise

On August 20 in Los Angeles Mark Steines and Julie Freyermuth exchanged their vows. Mark and Julie married in a romantic ceremony held at his house in Los Angeles. The beautiful couple’s wedding came as a surprise to their guest! Mark’s friends thought they were attending the fifth-year anniversary party of Mark’s show, Home and Family.

The two said ‘I Do’ in front of 100 of their family members and closest friends. Furthermore, the list included personalities like Kerry Rhodes, Leeza Gibbons, Nicky Whelan, and Dot-Marie Jones. Mark and Julie first met in August of 2015 when the author of the children’s book, Julie had a guest appearance on Mark’s show & nearly a year later, they got married.

Not only his new marriage but also his divorce from seventeen years of marriage came as a surprise to many. The former Miss America 1993 Leanza Cornett and Mark exchanged their wedding vows on July 22, 1995, on the island of Kauai. And in 2002 they welcomed their first son Kai Harper. Followed by the birth of their second son Avery James in 2003. Later in January 2013 Mark and Leanza announced that they were called it “off”.

Seventeen years of togetherness is not a joke. However, we still don’t know what wrong went in between the two. Furthermore, both Mark and his first wife who was once exemplified with a successful marriage in Hollywood, where stable relationships have started becoming a wonder. For now, it looks like both, Mark and his new wife Julie are spending quality time together.