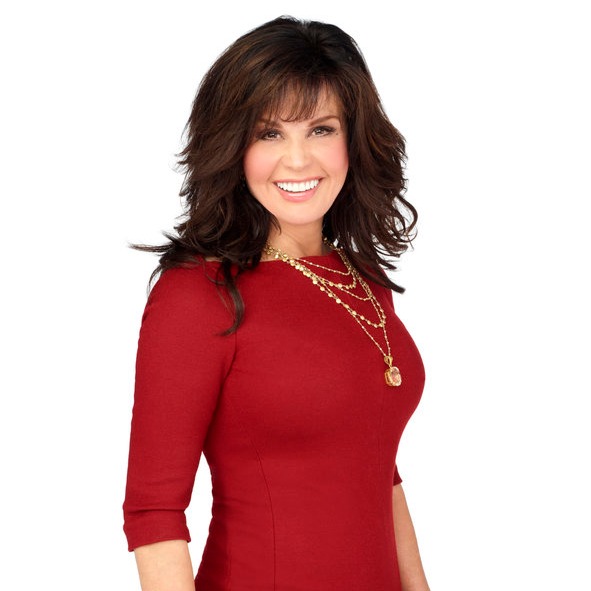 Marie Osmond has married twice, twice with the same man, i.e., her first husband, Stephen Lyle Craig. She has been through numerous highs and lows throughout the years. However, her personal life portrays an interesting storyline.

Osmond married on 26 July 1982 to Stephen Lyle Craig for the first time. He is a former basketball player who played for the varsity team of Brigham Young University. A year later, on 21 April, the couple became parents for the first time with the birth of their boy Stephen James Craig. They called it quit in October 1985.

Marie’s tied the knot with  Brian Blosil a year after her first marriage ended. Osmond and Blosil’s nuptial was held at the Jordan River Temple in Utah on 28 October. Their 22 years long marriage came to an end on 30 March 2007 with a divorce.

With Blosil, she has two kids, a daughter Rachel Lauren and a son Matthew Richard. Their first kid was born on 19 August 1989, while their second kid was born on 6 July 1999. The couple also adopted five kids, namely Jessica Marie, Michael Bryan, Brandon Warren, Brianna Patricia and Abigail Olive May.

Her adopted son Michael Bryan killed himself on 26 February 2010 by leaping to death. Reports said that he had been in a rehabilitation center when he was 12, and Bryan was battling depression during the time he committed suicide. Michael was 18 when he died.

On 4 May 2011, the singer re-married to her first husband, Stephen Craig. The ceremony was held in Las Vegas Nevada Temple, and she wore the same dress she had worn while marrying him in 1982.

Speaking about their decision to remarry, she said, “I Know I’ll never find anyone I love or respect more than Steve. I am so happy and look forward to sharing my life with Stephen, who is an amazing man as well as a great father to my children.”

Osmond also said they chose to marry on the 4th of May because it was her late son Michael’s birthday, and she wanted his spirit to be there at the wedding. Marie and Stephen are still married.