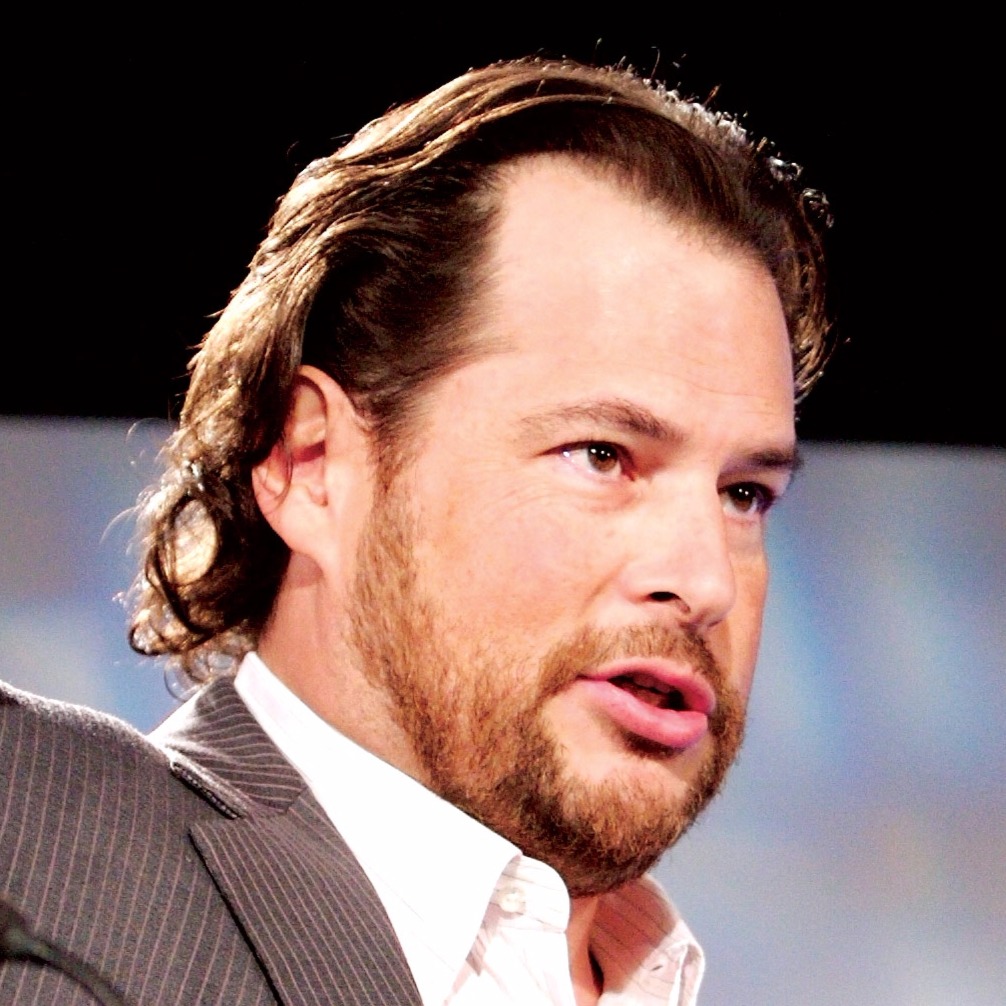 The Marc Benioff and his wife, Lynne Benioff has given most of their charitable money to the San Francisco Benioff Children’s Hospital of the University of California. Of the three notable donations they gave to the hospital, the biggest was a hundred million dollars pledge to support research & clinical care at the hospital.

They also pledged $50 million to fight against behavioral, biological & social factors, related premature births and $3.5 million to support programs to teach the new parents about the importance of talking to their babies. Marc is a self-made billionaire, who had made millions within his mid-20s.

Marc’s struggles and enthusiasm since an early age reveals an ideal story to the world. The whole world knows how generously he and his wife have involved in philanthropies. However, Marc Benioff’s family life and marriage detail are still under wrap.

Marc Benioff and his wife Lynne Benioff has been married for years. Information related to his family life, including his pre-marital and post-marital happenings have been very less publicized. 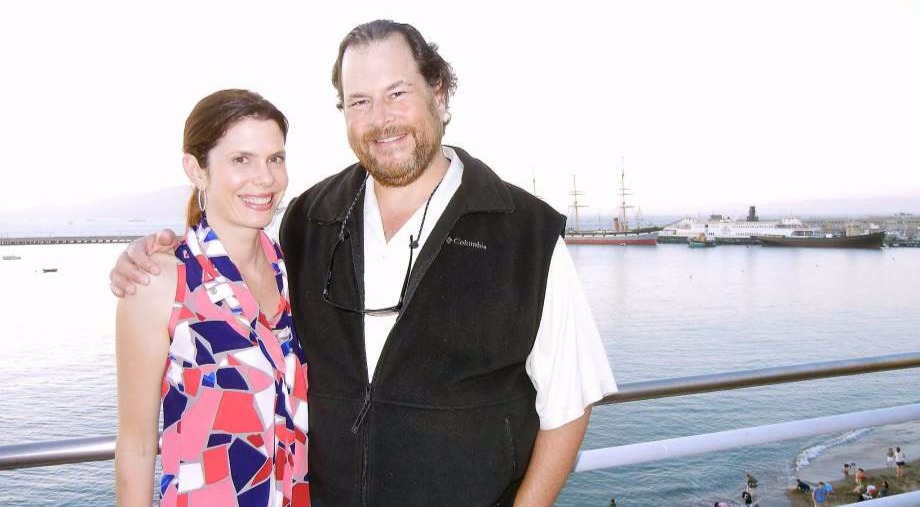 The CEO of Salesforce, Benioff seems secretive about his personal life as he has still managed to keep his personal stuff including his family life out of media limelight. However, it is known to all that he and his wife have together involved in many philanthropic activities.

The couple’s charitable activities began several years before in 2008 when they welcomed their daughter battling with the complicated pregnancy at UCSF hospital. Instantly after this gloomy incident, the generous couple decided to contribute $20 million to the hospital without public announcement. Ever since this couple has made their way throughout the world involving themselves in various humanitarian deeds.

In June 2015, President Obama introduced 3 new members to the board that helps run the national park including Ms. Benioff. Apart from being a major benefactor along with her husband in the foundation of UCSF, she also has a membership of numbers of local boards. What’s more, the couple has been long-time Democratic contributors along with a writer Robert Mailer Anderson.