Cancer news broke Tom Brokaw family but support from his wife and daughter deepened their love. Read the full story 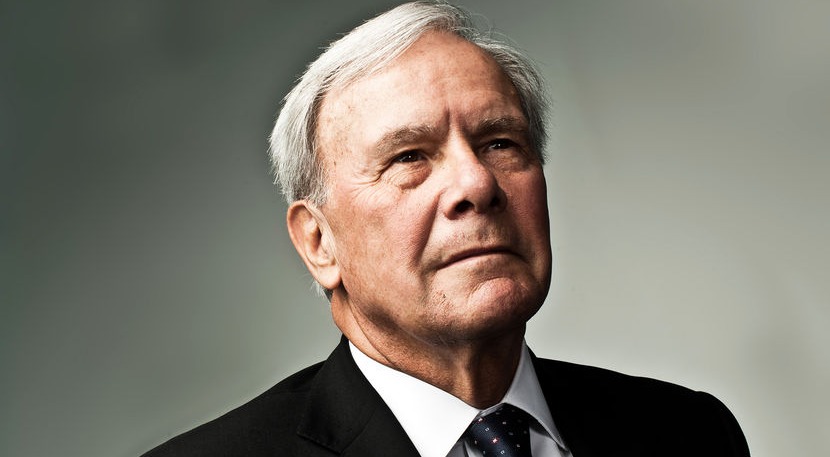 Tom Brokaw, a successful author, and a brilliant journalist has led an amazing life with a stable marital journey, a joyful family and supporting companions. But in the summer of 2013, Tom’s life took a different turn and was about to test him like never before when he was diagnosed with blood cancer.

In the summer of 2013, Tom had to visit the doctors after feeling some sort of pain in his back while he was fishing. Sadly, while in the process of curing his back pain, life gave him bigger issues to deal with, he had multiple myelomas, a treatable yet incurable blood cancer.

The news broke Tom and his wife, Meredith Lynn Auld to tears. However, the old couple decided to fight against the disease. Their decision was supported by their family and the close ones associated with the Brokaw family.

The news shocked every member associated with Tom and his family. The news shattered the core of his family, yet the Brokaw family didn’t lose hope. Their daughter Jennifer, who is also a doctor, had a vital role to play in Tom’s fight with the blood cancer. Although people possessed affection towards Tom, he didn’t want them to feel his pain hence he decided not to share the sad news outside the family.

For Tom, his lovely wife, and his physician daughter gave him reasons to live. The care and support that the two ladies provided him in those difficult times deepened the love in them and made the bond even stronger.

Besides his friends and family, the award-winning author has heartily thanked the medical team that cured him. Tom has always been an optimistic person that he never lost his hope while facing a big trauma. The news about his health condition was only made public in February 2014.

Tom Brokaw, now 76, is one optimistic man who has had a happy family life with a successful career in journalism. His bond with the members of his family became stronger when he was diagnosed with multiple myelomas. The win against cancer made him even stronger than he was in the past. Tom Brokaw now believes that the blood cancer has made him love his life even more.