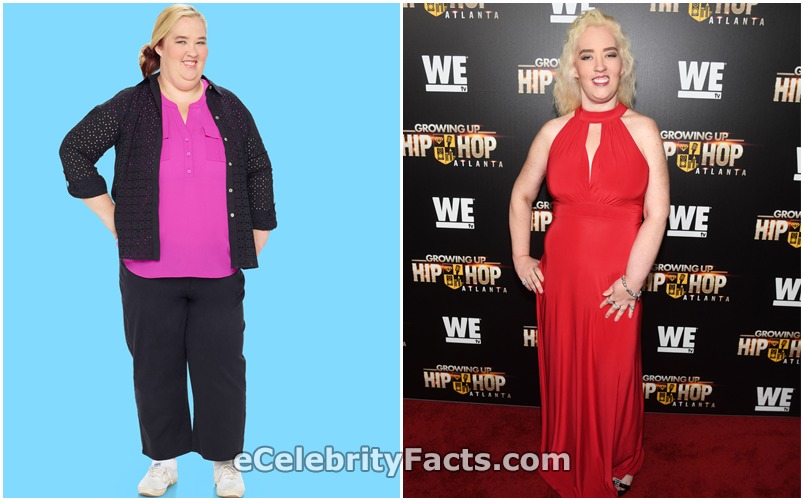 Before the show, she had appeared in ‘Here Comes Honey Boo-Boo’ and ‘Toddlers & Tiaras.’

Mama June is from a small town in Georgia, which has a population of 650 people.

All of her daughters are from June’s different partner, but she has not been married and has no plan of doing so.

June went official with her new boyfriend, Geno on the premiere episode of the second season of ‘Mama June: From Not to Hot.’

The media had appreciated her relationship with former boyfriend Mike ‘Sugar Bear’ Thompson.

They had taken the vows together but never got to officiate the wedding.

She has an eyesight difficulty followed by her untreated cataracts in her early age.

She believes that there’s nothing wrong if her daughters would think of going through surgery if it helps build their confidence.

But the scenario is quite the opposite with her daughters as they say they love their curves and find their mother’s transformation unnecessary.

June Shannon has garnered a net worth of $1 million following her fame as Mama June.