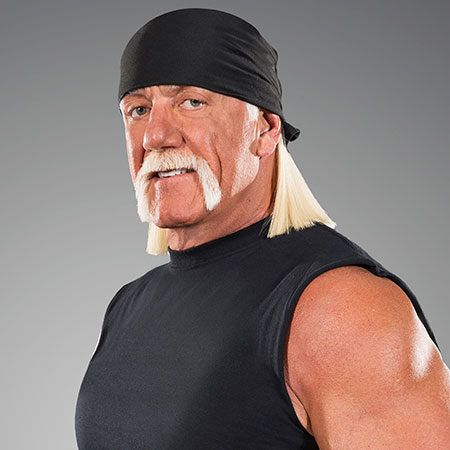 Brooke Hogan is the oldest daughter of the famous wrestler Hulk Hogan.

She started working on her first studio album in 2002 and released the lead single, Everything to Me in July 2004.

She was featured in the TV series Hogan Knows Best, which premiered in July 2005.

In 2006, the up-and-comer singer released her first album Undiscovered, which was followed by the second album, The Redemption in 2009.

She was also featured in the cover picture of FHM as the first FHM cover model under 21 in the November 2006 edition.

Her music video ‘About Us’ from her debut album was able to peak at No. 33 in the Billboard Hot 100.

She made her WWE debut on July 15, 2006, appearing alongside her father in the episode of ‘Saturday Night’s Main Event.’

In 2012, she appeared in the Total Nonstop Action Wrestling (TNA) with a motive to promote the female’s wrestling division.

As an actress, she has appeared in several movies like ‘Sand Sharks,’ ‘L.A. Slasher’ and ‘Skum Rocks’ and TV shows like ‘Wild N’ Out’ and ‘Glow.’

From her career as an actor, reality star, singer and media personality, she has garnered a net worth of $6 million.

The two called off their engagement in November 2013, after Brooke supposedly realized it was moving too fast.

At present, she is maintaining a low-key profile.