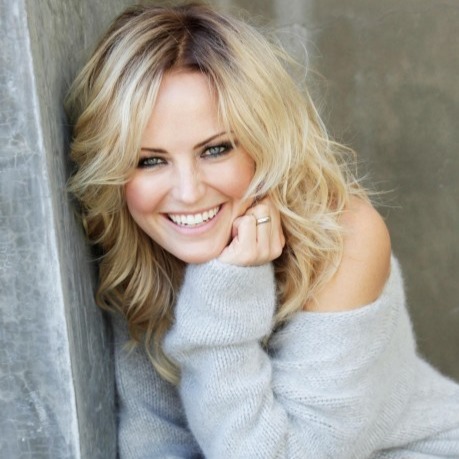 Perfect epitome of beauty with brain, the Swiss starlet Malin Akerman has taken the entertainment world with her terrific acting ability and gorgeous personality. Versatile in a profession, Malin is a prominent Swedish-Canadian actress, singer, and model.

Much in fame for her appearance in numerous Canadian productions, Malin has had numerous television and film roles, including 2004’s Harold & Kumar Go the White Castle & 2003’s The Utopian Society.

Malin was born in Stockholm, Sweden, to an insurance broker Magnus Akerman & occasional model/aerobics teacher, Pia. Raised alongside a sister named Jennifer Akerman, at the age of two, Malin moved to Canada with her family.

Malin spent her childhood days growing up in Canada. Regarding her education, Malin has attended several schools, including Sir Winston Churchill Secondary School located in St. Catharines, Ontario. Fascinated by acting from childhood, Malin always dreamt of becoming actress & did some modeling gigs while she still in primary school.

Becoming a model at age of twelve, Malin signed a contract with Ford Models at 16 & later won a contract with a skincare company called Noxzema. Upon moving to Los Angeles in 2001, Malin initiated her acting career. Malin came to limelight after starring in movies, like The Heartbreak Kid, 27 Dresses, & many others.

Malin Akerman has surely earned both fame & rewards from her career, which includes her 2009 Saturn Award nomination for Best Supporting Actress for her part in Watchmen. As of 2016, Malin Akerman has accumulated a net worth of $10 million.

With a career spanning over a decade, Malin has undoubtedly achieved an inconceivable success & fame. Apart from occasional modeling & acting, Malin had a short-lived music career as a lead singer for a rock band named The Petalstones but eventually, she decided to focus on her acting career.

Malin had a six-year-long marriage with Italian musician Roberto Zincone. The two first met in 2003 when Malin was the lead vocalist for The Petalstones, for which Roberto served as a drummer.

Eventually, they started dating & in June of 2007, Malin and Roberto consummated their love with wedding vows at Grand Hotel Valley in Italy.

However, their nuptial couldn’t last & in November of 2013, the coupled announced their separation, which was just seven months after their baby child, Sebastian Zincone was born.

Following an amicable separation, it was Roberto who filed for divorce in December 2013. At the present time, Malin is believed to be living a single life happily with her son.

Malin has a very seductive physique with a body measurement of 34-26-35. She stands at a tall height of 5 feet 7 inches.

Recently, from 2013 to 2014, she was seen starring in comedy series called Trophy Wife. In fact, Malin has equally become one of the well-known faces of the American entertainment industry. More information about her can be obtained from Wikipedia & IMDb.