Malin Akerman opened up about her life post divorce from husband Roberto Zincone. With a successful career, how much net worth has she accumulated? 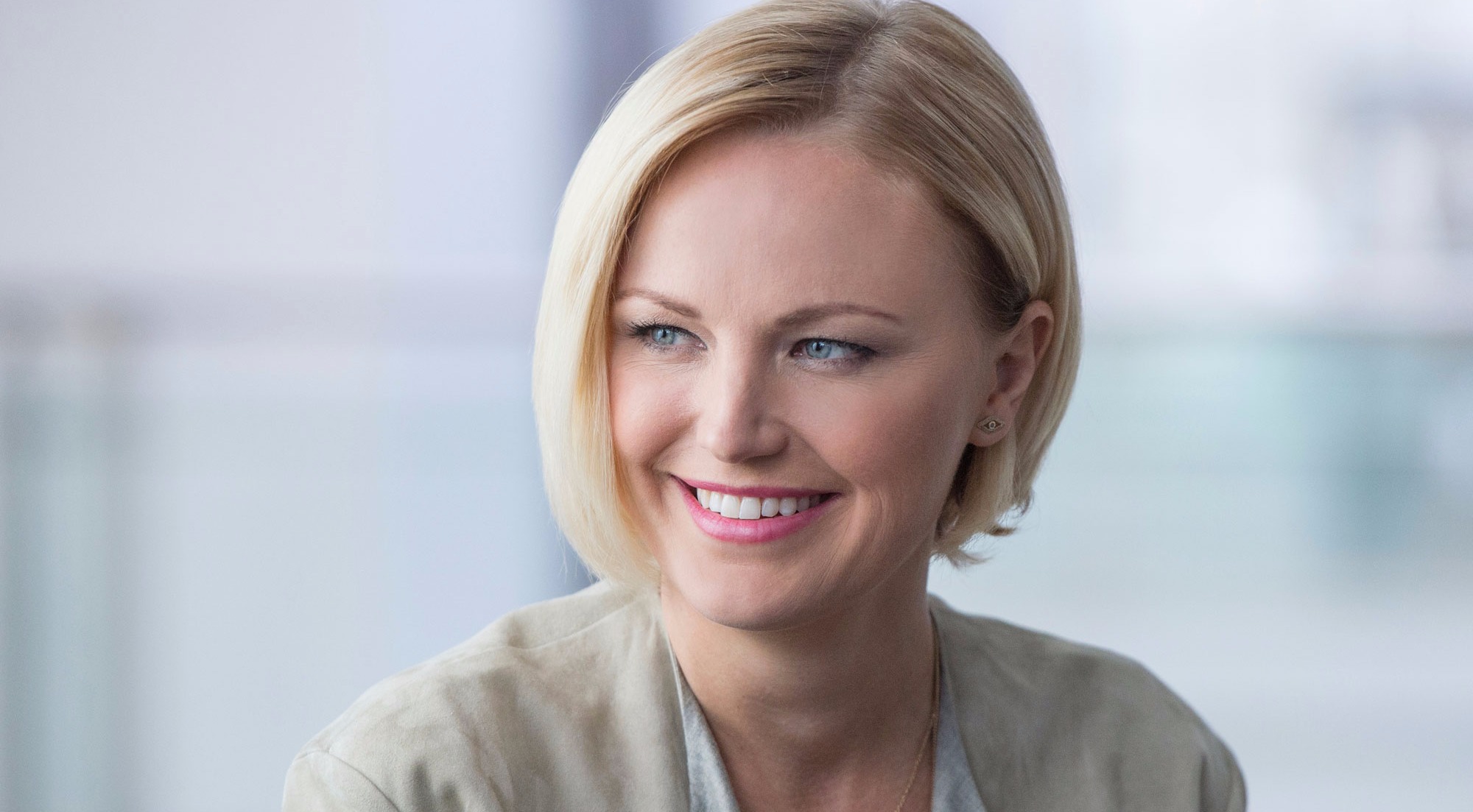 Malin Akerman openly talked about her life after divorcing the husband, Roberto Zincone, in 2013. With a thriving acting career, her net worth is estimated at $10 million.

Sometimes life post-divorces lead you to discover a new side of yourself. The same can be said for the beautiful persona, Malin Akerman.

Malin, a single mom, hasn't let her painful divorce get in the way of her success. How is her life after divorce? Let’s get into it.

Sundered husband and wife: Opens up about divorce with ex-husband Roberto Zincone

Malin's six-year-long marriage legally ended just seven months later the birth of their first child, Sebastian Zincone. Malin and Roberto had consummated their love with wedding vows in June 2007, in a beautiful ceremony organized at the Grand Hotel Moon Valley in Italy.

The former couple claimed that they were happily married together, crediting their capability to talk through any conflict as their strong suit.

Malin gave birth to their son, Sebastian, in April 2013 & considered him as the biggest joy.

However, the relationship didn’t last long and in November 2013, the couple announced that they were separating. After an amicable separation, it was Roberto who filed for divorce in December that year.

Alluding to the separation, Malin said to People Magazine,“It was jarring at first. It takes a minute to move through the emotions. But there is a beautiful thing about relationships where you grow each other to a point where you can’t grow each other anymore."

Every cloud has a silver lining: bright, successful and happy Malin Akerman

Moving on from emotions is like that stubborn stain which is hard to get rid of. But kudos to Malin as she has overcome her divorce and was even rumored to date, Colin Egglesfield. Even after being photographed together, the alleged pair remains silent about their relationship.

The rumor started back in 2014. Malin and Colin were spotted together in April at the 2014 Toyota Pro/Celebrity Race in Long Beach, California.

According to Celebrity Monet, this famed actress, model & singer makes $1.2 million per year & her net worth is calculated to be $10 million. Having appeared in numerous Canadian productions, Malin has starred in several films including Harold & Kumar Go to White Castle & The Utopian Society.

Following her eye-catching performance in 2005’s The Comeback, Malin received her first feature film roles through 2007’s The Heartbreak Kids & 2008’s 27 Dresses. Apart from acting & occasional modeling, Malin had a short-lived music career as a lead singer for a rock band called The Petalstones.So, clearly, Malin has made her $10 million fortune with her acting, modeling & brief singing career.

Happy with where she stands now, Malin's major focus is her son, Sebastian. That comprises mother-son trips to New York City. Looking at the bright side post-divorce, she said, "You can’t control life. I roll with the punches. And ultimately, it’s like, ‘Where is the opportunity in this?’ And that’s been a nice way to look at it. Like, oh my God, I get to have so much special time with my son now."

Meanwhile, Malin is also focusing on her career and hasn’t been spotted with anyone lately.

Upon glancing at Malin's personal life, it is safe to say that she's a great mom. With her post-divorce reveal, Malin Akerman has conveyed that she has come a long way by moving on from ex-husband and banking a massive net worth.