Skip to content
Home » Entertainment » What is Sons of Anarchy star Maggie Siff net worth? Meet her family

What is Sons of Anarchy star Maggie Siff net worth? Meet her family 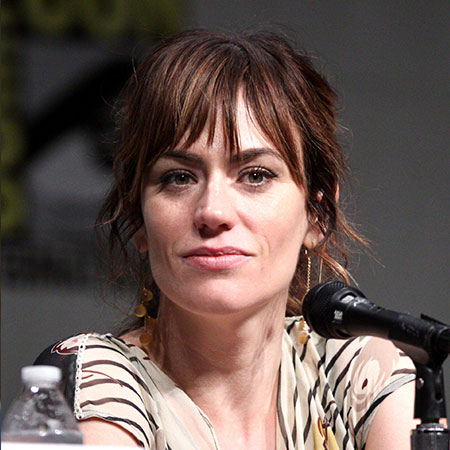 Maggie Siff is an American actress best known for the role of Tara Knowles on the FX drama, Sons of Anarchy.

She was born on June 21, 1974, in The Bronx, New York City, to a Jewish father and Irish-Swedish mother.

She studied in The Bronx High School of Science and graduated from Bryn Mawr College with a degree in English in 1996.

Maggie completed her MFA in acting from New York University’s Tisch School of the Arts and began her acting career from regional theatres.

She won Theatre Baltimore Award for Excellence for her performance in Henrik Ibsen’s ‘Ghosts’ produced by Lantern Theater.

Maggie started her on-screen career from a small role in TV series, Third Watch, in 2004.

She went on to appear in series such as Rescue Me, Law & Order, Grey’s Anatomy and Rescue Me.

It was the role of Rachel Menken in the TV series, Mad Men, that gave her career a breakthrough.

Her role of Dr. Tara Knowles in ‘Sons of Anarchy’ won her two nominations for Best Supporting Actress in Drama Series in Critics’ Choice Award.

Maggie has also appeared in several movies like Then She Found Me, Push, Funny People and Leaves of Grass among others.

She has starred in independent movies, A Woman, A Part and One Percent More Humid as well.

Since 2016, she has been starring as the psychiatrist, Wendy Rhoades in the Showtime TV series, Billions.

Through her work in several movies and  TV shows, Maggie has garnered a net worth of approximately $8 million.