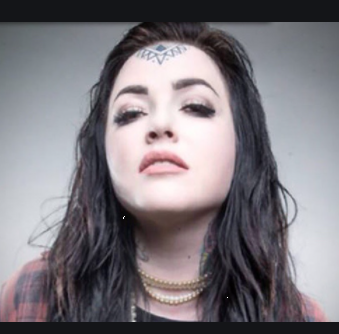 Gia Rose is a tattoo artist who appeared in season 8 of the reality show, Ink Master.

She also appeared in its spin-off, Ink Master: Angels, where four of the contestants of the season 8 took part.

One of the four contestants would then compete in season 10.

Gia appeared on the show for five episodes and vanished all of a sudden.

So, why did she leave the show? Where is she now?

She had posted a farewell message for fans on Twitter, which most of the fans seemed to have missed.

She suffered sudden flare up of her sciatic nerve during the filming of the show.

She was diagnosed with an aggressive form of cervical cancer in January 2014.

She did not have health insurance at the time and asked her friends to help her medical expenses.

Even though she did not have cancer at the time of the show, she was advised by her doctors not to fly.

She is now free from cancer and living happily. She is active on Instagram these days and often posts pictures of her tattoo works.

She is engaged to a fellow tattoo artist, Angus, who goes by the username @fortyounces on Instagram. Angus owns a tattoo studio in Chester, Pennsylvania.