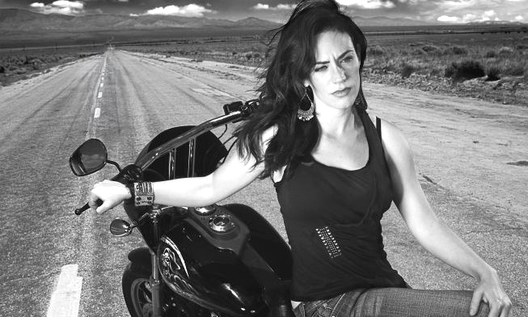 Maggie Stiff was born on 1974, June 21, in New York city’s Bronx Borough. Though her acting career started in 2004, her well-admired role came from the FX series Sons of Anarchy. As an accomplished actress, she has accumulated a net worth of $8 million. She is married to Paul Ratliff.

Maggie Siff was born as Margaret Siff on 1974, June 21, in New York city’s Bronx Borough. She was born to Jewish father and  Irish-Swedish ancestry mother, and she claims she feels culturally Jewish. She is a graduate of Bronx High School of Science and Bryn Mawr College, majoring in English. 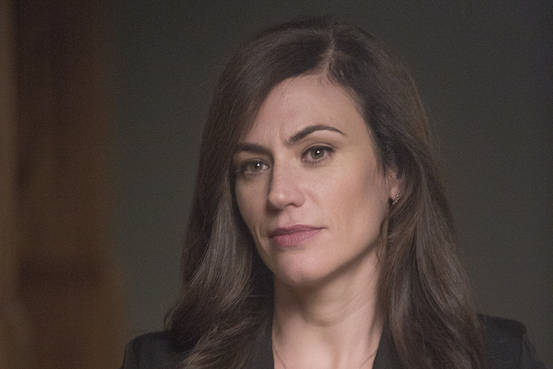 Further, Maggie enrolled in New York University’s Tisch School of the Arts to earn Masters Degree in Fine Arts. She worked hard in regional theater before making her way to television. In 1998, she won a Barrymore Award for Excellence in Theater for her role in Henrik Ibsen’s Ghost at Lantern Theater Company.

Her acting career in television started from 2004, appearing in an second season episode of Rescue Me. She also has appeared in Law & Order: Special Victims Unit, and Grey’s Anatomy. From 2007-2008, she portrayed Rachel Menken Katz on Mad Men. Her appearance on Mad Men earned her and the cast, a nomination for Screen Actors Guild Award. Around that time, she also appeared in Nip/Tuck. 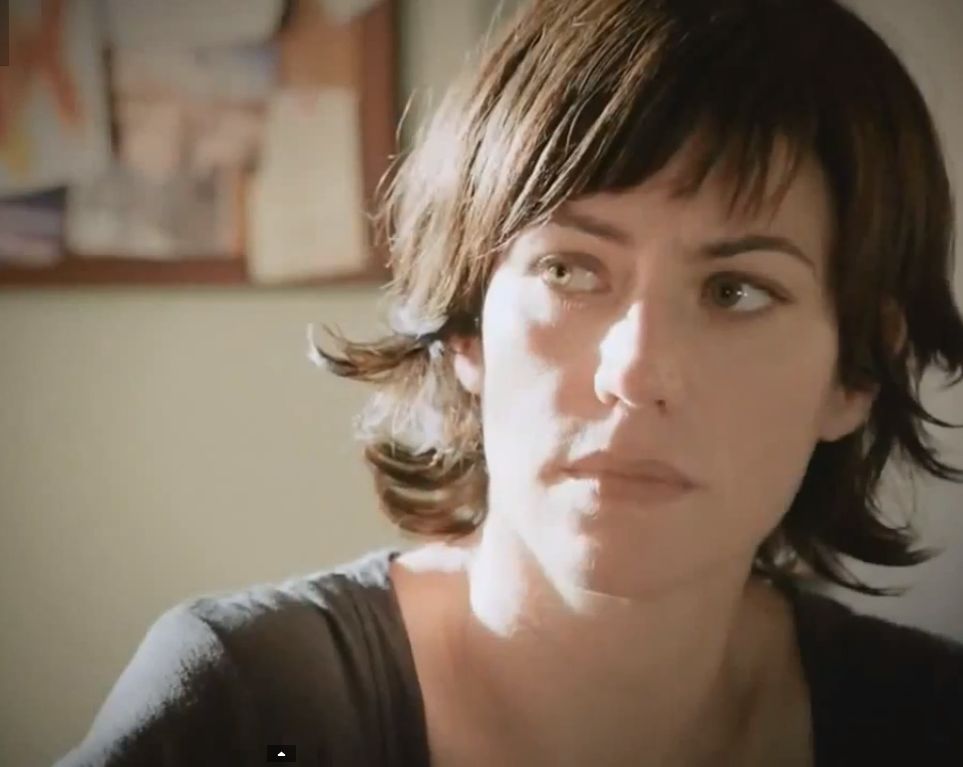 Though she has been featured in many films and TV shows, her most appreciated role came only after she starred on Sons of Anarchy in 2008, where she portrayed the role of Tara Knowles. She appeared in the show since season 1 until her character was brutally killed in season 6. She was the crucial part of the show.

David Labrava: Details on his carer

Along with the show Sons of Anarchy, she appeared in numerous TV shows and films like Life on Mars, A Gifted Man, Push, Concussion, and more.

Sonny Barger: Detail on his movies

She is currently starring in Billions. She started appearing on the show since its first season, in 2016. She is portraying the role of Wendy Rhoades, a psychiatrist, and wife of Chuck Rhoades.

Maggie has successfully bagged some serious cash. As of 2018, she has a net worth of $8 million. Appearing in several movies and TV shows have significantly added a lucrative amount to her net worth.

Maggie is married to Paul Ratliff. They tied the knot in October 2012.Though Maggie is a well-known star, she has been successful in keeping her personal details low key. 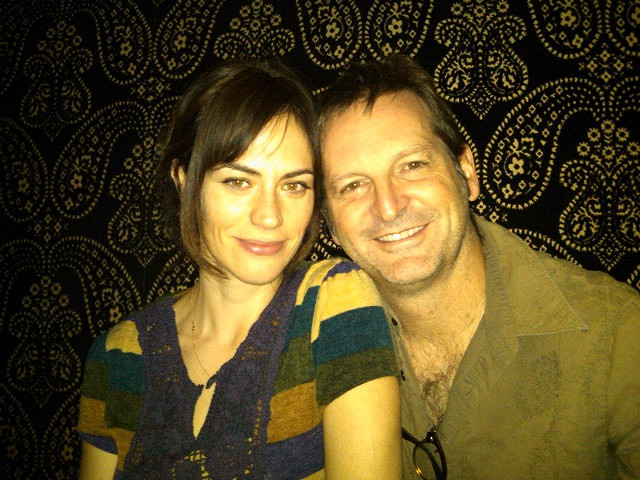 The couple has a blissful life together. Maggie with her husband, share a daughter named Lucy. She was born in April 2014.