Skip to content
Home » Entertainment » What is Bar Rescue star Jon Taffer’s net worth in 2018?

What is Bar Rescue star Jon Taffer’s net worth in 2018? 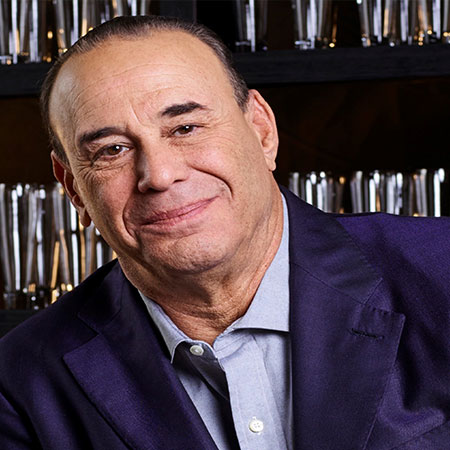 He studied political science at the University of Denver for a short time and moved to Las Vegas.

His first job as a bar consultant in Las Vegas was at the Troubadour Nightclub in 1978. He started his own bar in 1989.

He was appointed as the President of the Nightclub and Bar Media Group in 2010.

Jon is also the head of a consulting firm, Taffer Dynamics Inc., where he serves as a consultant to hospitality organization around the world.

Throughout his career, he has helped to establish over 600 successful business and currently helps restaurant and bar owners.

He first appeared in the Spike TV’s reality series, Bar Rescue, in 2011. The show is currently running in its sixth season.

The show documents Jon trying to help struggling bars to get back into the business.

In October 2013, he published his first book, Raise the Bar.

He was honored with Bubble-Licious Dom Perignon Award of Excellence during the 43rd annual UNLVino on March 30, 2017.

He is one of the first six Nightclub Hall of Fame inductees and also holds the title of “Pub Master” in the UK.

Over the years, Jon has garnered a massive net worth of $10 million.

He is currently married to Nicole Taffer who occasionally makes appearances on the show.

Together, the couple shares a daughter, Samantha Taffer.