Skip to content
Home » Entertainment » Who is Game Shakers’ Madisyn Shipman dating in 2018?

Who is Game Shakers’ Madisyn Shipman dating in 2018? 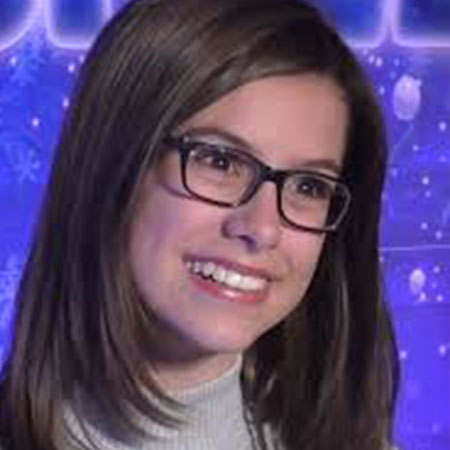 Madisyn Shipman (born November 20, 2002) has secured a reputed position in the Hollywood at a very young age.

Her character portrayal of Kenzie in the TV series, Game Shakers has been appreciated by many.

She is the voice of Blossom in the animated TV series, Whisker Haven Tales with the Palace Pets.

Along with her on-screen performances, her relationship status has also been a matter of public interest.

She was quite open about her relationship with Logan Patrick, a non-celebrity guy from her hometown.

Madisyn announced their relationship via Instagram on January 6, 2016, but it seems like they have broken up now.

Even though they are yet to go official about their split, both have moved on in their life.

On Madisyn’s relationship updates as of 2018, she is dating Blake McNaughton, an actor.

They have been hinting their fans on the relationship through the social media, but are yet to go official.