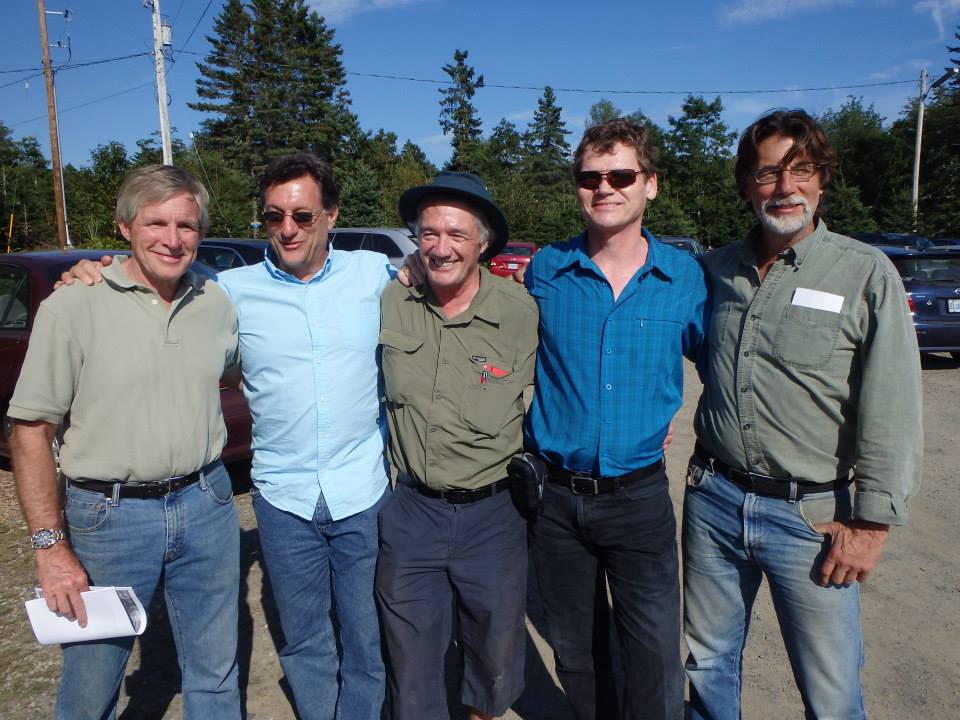 Rick Lagina is an American reality TV personality best known for starring in the History Channel’s ‘The Curse of Oakland.’

Nothing is as fascinating as a treasure hunt, which is a subject of the show.

Rick is a retired U.S. postal worker from Northern Michigan.

He became obsessed with Oak Island, an island on the south shore of Nova Scotia since he was just 11.

He has dreamed of solving the Oak Island mystery since he first learned about it from the January 1965 issue of Reader’s Digest.

‘The Curse of Oak Island’ follows Rick and his brother Marty, originally from Kingsford, Michigan.

The series discusses the history of the island, recent discoveries, theories and prior attempts to investigate the island.

Areas of interest in the island include the Borehole 10-x, Nolan’s Cross, Money Pit, the Hatch, the Swamp and the Watchover.

In 2007, the Lagina brothers obtained a controlling interest in Oak Island Tours, which owns most of the island.

The brothers were later approached by Prometheus Entertainment to make a reality show about treasure hunting on the island.

They have engaged the assistance of the permanent residents of the island, Dan and Dave Blankenship, who have been searching for treasure since the 60s.

‘The Curse of Oak Island’ premiered in January 2014 and is currently airing its fifth season in History Canada.

The show has earned a huge fan base, and the show’s popularity has also uplifted the brothers’ economy.

It’s been over 200 years since people started their attempt to unveil the Oak Island mystery, and it’s Lagina brothers, whose attempt is still ongoing.