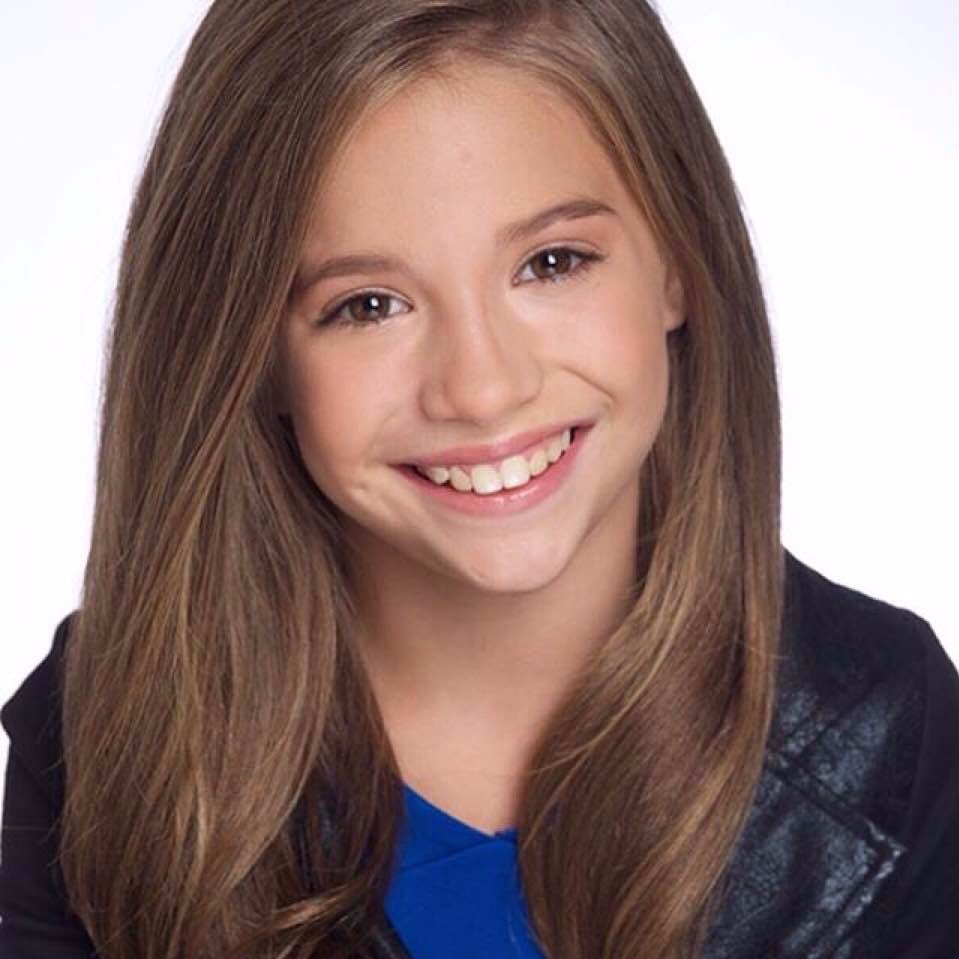 Mackenzie Ziegler is the younger sister of Maddie Ziegler. Like her sister, Mackenzie began dancing at a young age. She has also tried her hands at singing. In 2014, she released an album named “Mack Z” which trended at the top of iTunes pop chart list for quite a while. 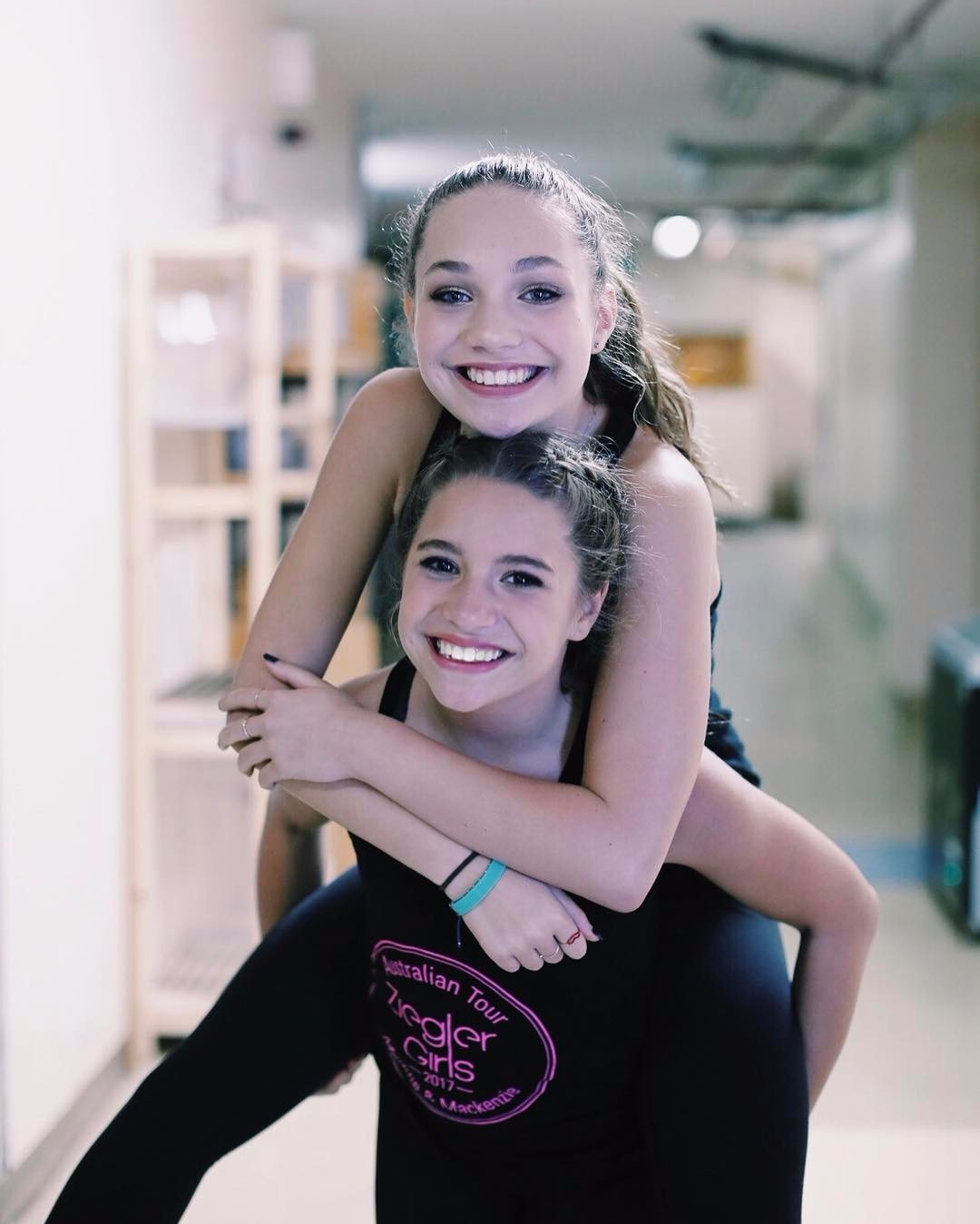 Mackenzie Frances Ziegler was born on June 4, 2004. She started taking dancing and vocal lessons since she was two and a half. The incredibly talented “superteen” has followed her older sister Maddie’s footsteps.

Mackenzie is the youngest child of Melissa Ziegler and Kurt Ziegler. She was born in Pittsburgh, PA, She has three siblings: Madison, Taylor, and Ryan Ziegler.

Mackenzie took part in the dance reality show Dance Moms with her sister Maddy and mom Melissa. Mackenzie remained the youngest dancer on her dance team. She was trained and guided by the incredible Abby Lee Miler.

She received immediate spotlight and fame by her acrobatics and jazz dance specials. Mackenzie later left the Lifetime TV reality show with Maddie, for bigger and better-paying projects.

How Maddie Ziegler rose to fame

In 2015, Mackenzie started appearing in Nickelodeon’s Nicky, Ricky, Dicky, and Dawn. She has since hosted shows with her fellow co-stars, the most recent being Lyrics For Life. Not only that, she has also modeled alongside Levi Miller at the 2014 and 2016 Ralph Lauren.

Apart from dancing and acting, Mackenzie is prolific in singing. Her first album, the Mack Z not only made it to the top iTunes pop chart but also stayed there for quite a while. She has since released successful songs like Freaks like Me and Christmas All Year Long. She also maintains her popular YouTube channel.

Mackenzie has made TV guest appearances in popular shows like Dancing with the Stars, Abby’s Ultimate Dance Competition, Good Morning America and The Today Show. 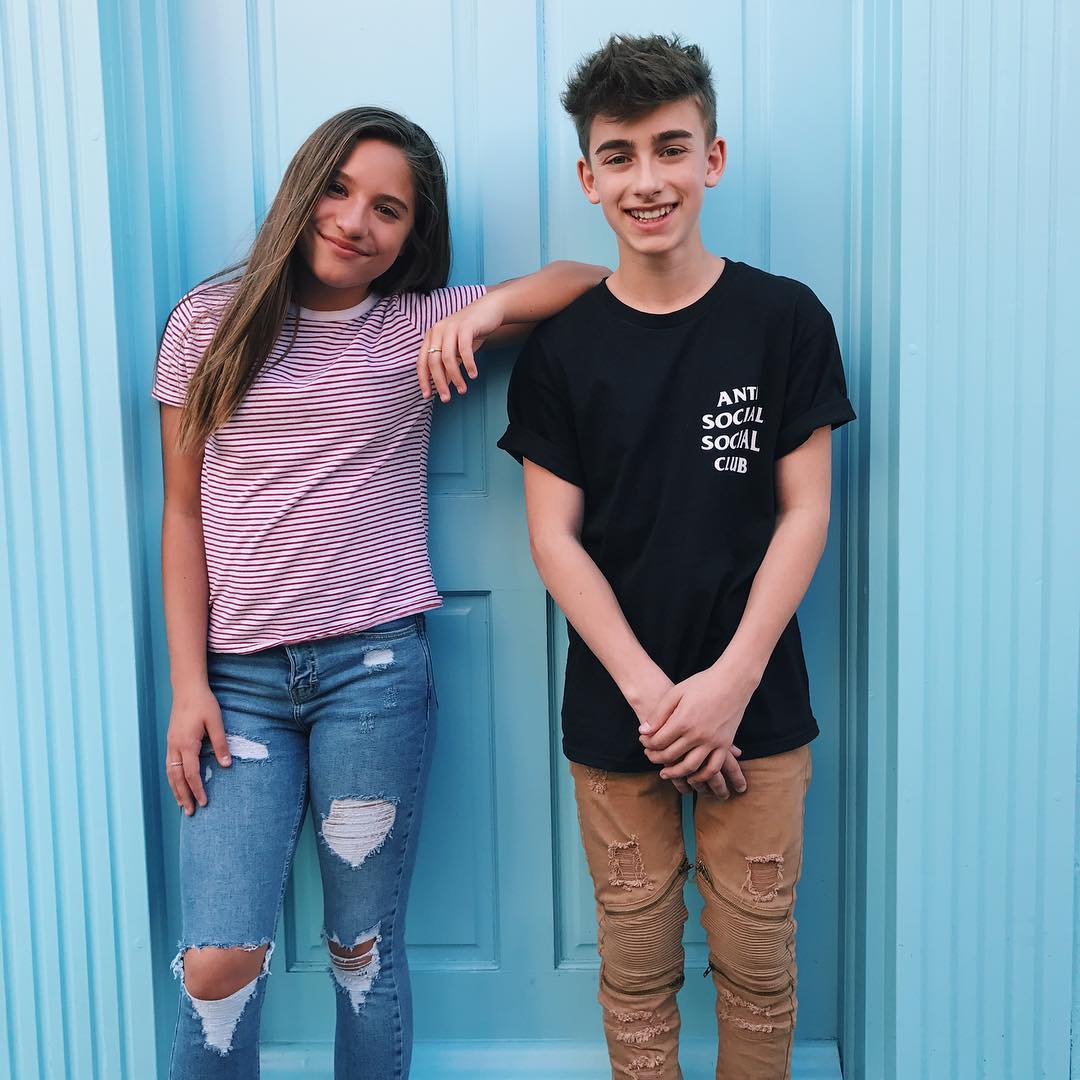 It has been speculated that Mackenzie is dating Johnny Orlando, a 13-year-old Canadian singer, and actor.