How is Basketball Wives’ Jackie Christie’s relationship with husband & kids? 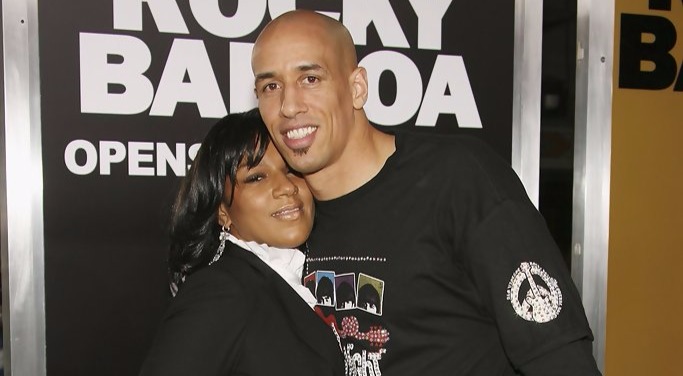 The longest-tenured member of Basketball Wives LA cast, Jackie Christie is one of the only two real-life basketball wives in the reality show. She rose to popularity after tying the knot with ex-NBA player Doug Christie in 1996.

2011 was when the reality show was premiered on VH1 and she continued being in limelight joining the cast. Get more details of this amazing duo, who have already celebrated 20th wedding anniversary.

She and Doug were introduced to one another by a man named Steve P., who was Doug’s high school friend and knew Jackie while she was into fashion modeling. The former basketball pro, who had an interest in fashion liked her at the first meeting and so did Jackie. 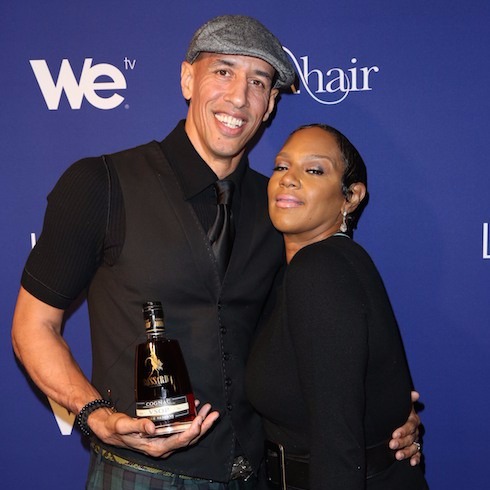 Things accelerated, once he got along well with Jackie’s daughter, Takari, who was then three-years-old. In 1996, Doug asked her to marry him and the pair didn’t wait longer than 3 days to tie the knot afterward.

“When he asked me to marry him, I didn’t even hesitate. He even said, ‘We can get married today if you want,’ but I said, ‘We have to contact your agent and get a license,’ and all of that. After that, we went into the house and talked for hours about the wedding and what we wanted to do…and, three days later, we got married”, she said in a Huffington Post interview.

The couple renews their vows in a lavish ceremony every year.

Jackie’s marital bond with former basketball player Doug was almost broken after she posted her topless picture on Instagram.

Perhaps, she wanted to post a photo by editing the picture with required filters; but, mistakenly she posted it directly. And you know, how social media reacts! But, she swore it was unintentional.

Though she instantly removed the photo from her account, someone, who saw the pic, didn’t miss a chance to create controversy.  She also said, “My husband almost left me. My kids were upset.” 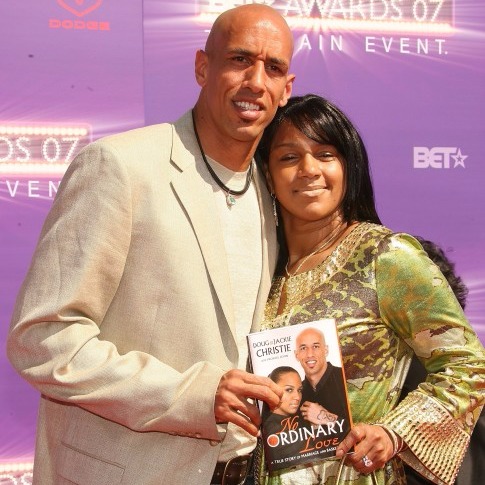 It would be such a heartache to get separated after so many years of marriage. Anyway, the reality star managed to convince Doug that the incident was completely accidental and protected their relationship amid the high chances of divorce.

Well, it wasn’t the first time Doug wanted to leave his wife. Once he said that he realized that his wife isn’t so hot. Here’s what he said:

“You know; I’ve never really looked at my wife with an impartial eye. I kind of looked at her with a mixture of worship and puppy love. But after staring at her all these years and comparing her to the other player’s wives, I suddenly realized she really wasn’t anything special. Certainly not special enough to put up with the kind of physical and mental torture she’s been heaping on me for years.”

Regardless of all high-voltage dramatic situations in their married life, their friendliness and being protective of one another has bound them together.

With husband Doug, Jackie has two children: a 1993 born daughter Chantel Christie and a 2001 born son Douglas Christie Jr. But Takari is her eldest daughter born from her previous relationship. Born in 1990, she lived with her maternal grandmother until she died in 2012.

Takari was thrown into the spotlight in 2016 when her youngest son was accidentally burned at his daycare. And, the mother of three desperately needed monetary help to pay the medical expenses of her young boy, so, went to found GoFoundMe campaign.

She claimed that her mother wasn’t around her to help even in such situation, instead, Evelyn Lozada, a guest star on the BBWLA, paid the bills. Though she always intended to make everything right, her mother never showed any concern towards her and now it seems like things have reversed. 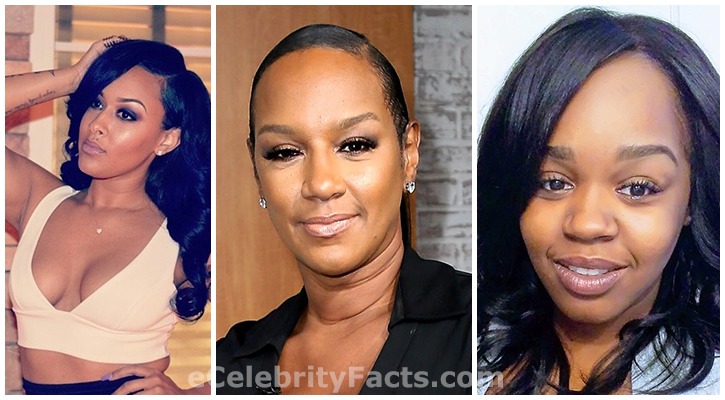 Since then, she started blasting her mom through social media posts also revealing about her abusive and negligent mothering. She claimed that her mother was less attentive towards her than her half-sister Chantel due to her dark complexion. The 27-years-old says that her grandmom was her mom and she also has a good relationship with her step-father.

Takari has revealed the title of her book: Lights to the Shadow: The Ta’Kari Lee Christie Story, where she has detailed about the differences in the attention she and her step-sister gained from her Basketball Wives star mom.

Chantel also claims that her mother always played the two sisters against each other and tried keeping them apart.  “She was, ‘She’s fat and she’s black and you’re skinny and need to stay in the shape and you’re a model,’ and it blows my mind”, Chantel said about what her mom said about her sister.

The feud between the mother and daughters’ party has continued time and again. Addressing her estranged daughter Takari, who’s been blasting her over the social media from months, Jackie said in The Real in March 2017, that her daughter has suffered from depression & needs to be ‘loved from distance’. Now, it seems like the none of the three are staying quiet.