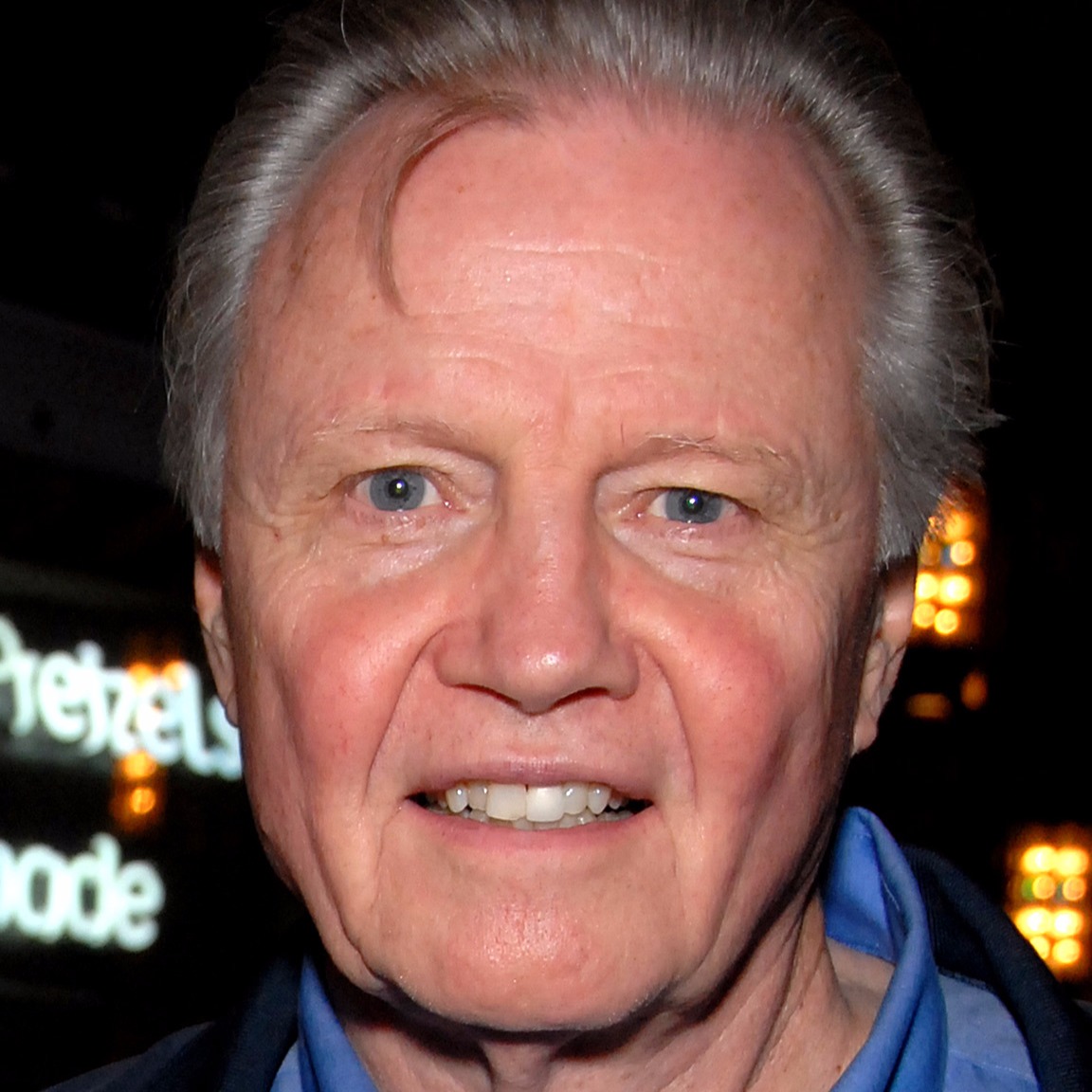 Jon Voight is New York-born actor who is well known for his performances in numerous movies such as Midnight Cowboy and Enemy of the State. Jon is one of the legendary actors in the treasure trove of Hollywood, having won one Oscar Award and four Golden Globe Awards.

Born on December 29, 1938, Voight was raised up in the Yonkers of New York. He went to Archbishop Stepinac High School for his basic studies. Then, Jon got into The Catholic University of America in 1956 and did his undergraduate in Arts.

Now 77 years’ old, Jon started his career path in the 1960s by working as a junior actor in various television shows and series. He appeared in Gunsmoke and Naked City between 1963 and 1968. The 1969 film Midnight Cowboy became a milestone for his career.

In the 70s and 80s, Voight gained a reputed position for his acting talent. He was cast in the groundbreaking films such as The Water is Wide, Table for Five and Looking to get out. Likewise, the 1990s became another landmark decade for him as he was at the peak of his career with the signing of numerous movies and television series. Noah’s Ark was one of the extraordinarily successful films, in which Jon starred in the 90s.

While the first decade of the 21st century remained fruitful for the all-time-favourite of people, Jon hasn’t been so much popular in the past five to six years. He is ageing now; that’s why he is signing a few roles lately. The Five People You Met In Heaven, 24’s sequel and Lone star are among the best from his career of last one and a half decade.

Jon was born to mother Barbara Voight and father Elmer Voight. He has two brothers as well: Barry Voight and Wesley Voight.

Jon met Lauri Peters in a program of The Sound of Music and started dating to finally marry in 1962. The marriage ended within the next five years; hence, Jon again married Marcheline Bertrand in 1971.

However, this one also didn’t work well for more than three years. After the divorce, Jon hasn’t thought about marrying anyone. He fathers James Haven and Angelina Jolie with his second wife.

Jon is a legend. His list of award nominations and wins make a significantly long list. In 1969 itself, he won four prestigious awards for the movie Midnight Cowboy. He has also been nominated for Academy awards for four times; he won one of it – Best actor for the 1978 film Coming Home.