Inside Beautiful Dating Life of Lyssa Chapman and Leiana Evensen 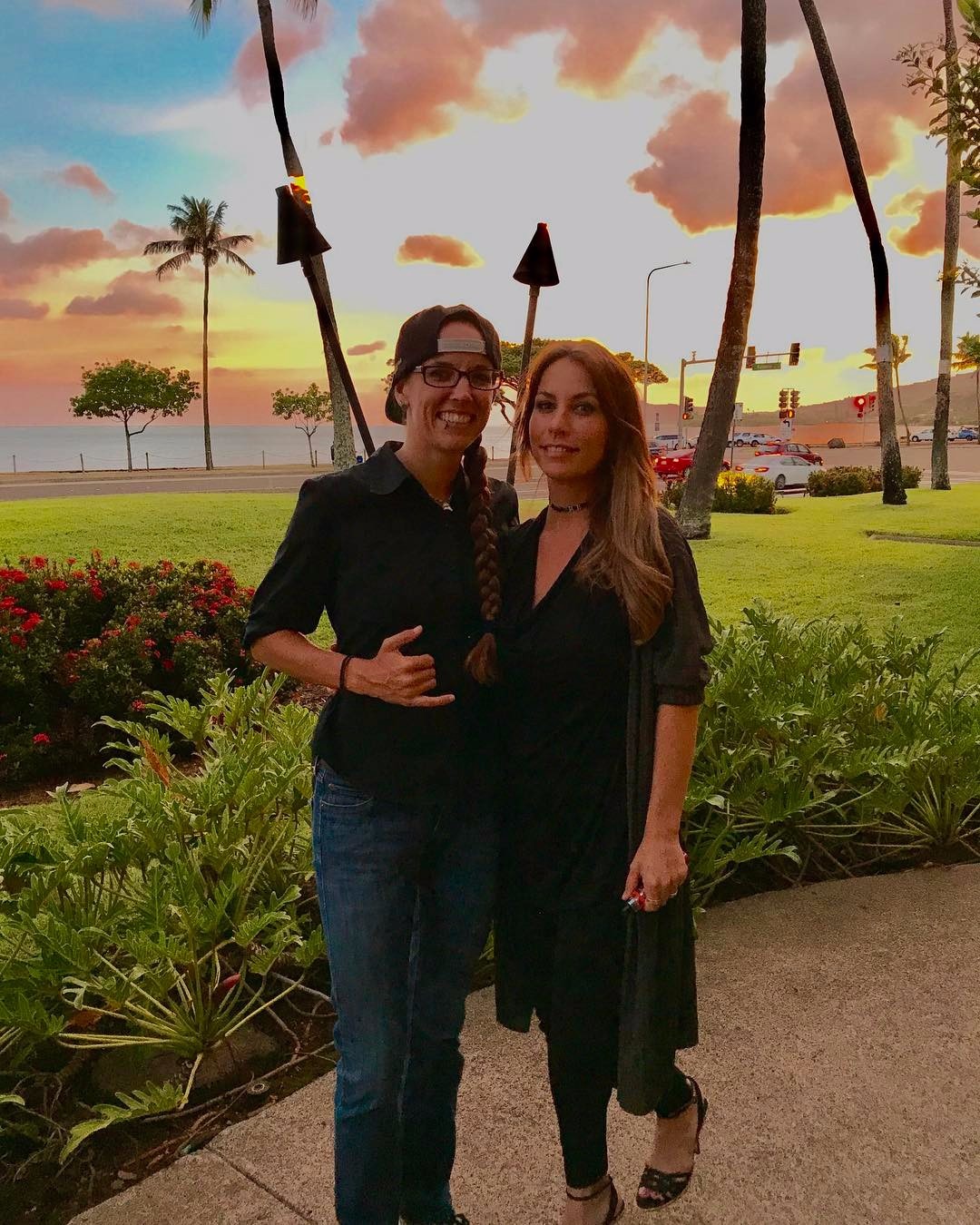 While the Chapman family is dealing with the effects of Beth Chapman’s cancer, they continue to find a reason to celebrate. One of the happiest moments for the family to celebrate is Lyssa Chapman’s upcoming wedding with her fiancée Leiana Evensen.

Lyssa Chapman is Getting Married!

Better known as Baby Lyssa, she is the ninth child of Duane Chapman. She announced her engagement with her trainer girlfriend in 2017 fall and now she posted a picture on Sunday, hinting that the wedding may be happening soon.

Evensen popped the question to Lyssa during a trip to Seattle in December 2017 and shared the moment on Instagram. Evensen grew up in Kaneohe, Hawaii, and graduated from a private school in Honolulu in 2005.

She started as a fitness director at a gym in 2017, and likely met Chapman around the same time. Lyssa’s relationship with her father and stepmother, Beth, is now getting healthier. She stated about her sour relationship with them in an interview in 2011,

“I never want to go back to, living with him and Beth and the fighting and the drugs. When I got to my mother’s, although she drank, it was much more peaceful. I was in school, I had friends, I was willing to do anything not to go back.”

After Beth’s cancer diagnosis in September 2017, Lyssa asked for prayers for Beth on social media. Lyssa was married to Brahman Galanti (2009 to 2011), with whom she welcomed a daughter, Madalynn Grace Galanti, in 2009. Lyssa welcomed her first daughter, Abbie Mae Chapman, just a day after her fifteenth birthday in 2005.